Edited and packaged by Katie Donlevy

Win Bottum-Morgan contemplated multiple career paths before deciding on clinical psychology, one of which was painting. His passion for the art led him first to Clark University for its affiliation with the Worcester Museum School and eventually to SUNY New Paltz where he became a member of the Golden Age of New Paltz. Although Bottum-Morgan did not pursue a career in painting, he continues to create his art for himself and uses the lessons it has taught him in his everyday life. 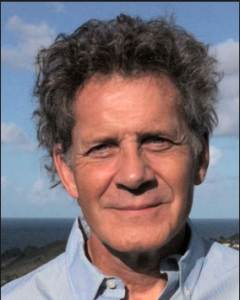 Win Bottum-Morgan is an alumnus and former art student of SUNY New Paltz, but originally attended SUNY Albany as an English major. “I took a drawing class thinking I would be taught how to draw; instead I was taught how to see.” His newfound interest in the arts led to his decision to transfer to Clark University in Worcester, Massachusetts because of its affiliation with the Worcester Museum School. Bottum-Morgan transferred to SUNY New Paltz during the late 1960’s because of the art department’s excellent reputation. Psychology eventually piqued his interest and he pursued a Ph.D in clinical psychology at Adelphi University’s Institute for Advanced Psychology.

What is your most important artistic tool?

Trusting my intuition and trying to make the internal space in myself to allow what wants to emerge the freedom to do so.

What’s your favorite part of the process when it comes to your work?

That comes down to following intuition again, but then as you proceed these happy accidents, as well as collisions, will occur, which will open new doorways. Of course, some don’t result in anything, but when something works it’s very satisfying and nurtures your ability to trust the process to see what might be revealed.

When do you know when a painting is completed?

This is a tough question. Sometimes I’ll change something years later, but, in general, when I get a sense that I’m being too precious with any new change to the work it’s definitely time to stop.

Is there an artwork you are most proud of? Why?

That would be the painting I’ve just recently been working on. The “why” is more pragmatic than anything else. It’s the first painting I’ve done in quite a while and, besides the usual frustrations that always occur with the artistic process, getting back in touch with the business of intuition and being in the space where the cerebral and logic don’t have the last word is very rewarding.

How has your practice changed over time?

I think I have a little more courage now than in past decades and am just a little bit less of a perfectionist.

What is your favorite or most inspirational place?

This varies a great deal but in the summers I get to spend some time up in the Sierras and that’s almost always wonderful. I also value the space that can occur in meditation where you get a sense of an inner essence that’s more than just the socialized self the world requires us to be most of the time.

What is your dream project?

I can’t say I have one. Maybe the best answer to that would be the next painting. In a completely different realm, the dream project would be learning some more guitar pieces.

What art do you most identify with?

I’m particularly fond of Francis Bacon and also Wayne Thiebaud, especially his work of the last decade or so.  Also, I like Sigmar Polke and Willem de Kooning.

What role does the artist have in society?

That’s hard to say… maybe simply to indicate that there are ways to live that don’t involve competition and which show the validity of expressing one’s internal life and the thrust of the inner self.

“I can’t say I have [a dream project]. Maybe the best answer to that would be the next painting.” – Win Bottum-Morgan

What is an artistic outlook on life?

Another tough question. Maybe trying to maintain some awareness of perceiving the essence of things, rather than their names, labels, and usefulness—rather, just trying to see things directly. That ties into the notion of seeing things as they are, which is often talked about in Buddhism.

When you hear “Golden Age of New Paltz,” what comes to mind?

A great community of friends and kindred spirits. It’s really my family of origin, much more so than the biological one.

Do you have advice for anyone who wants to be an artist?

If you’re not wealthy and/or privately funded, make sure you’ve got some way to finance your life so that you’re relatively free to pursue the things that are aesthetically important to you. 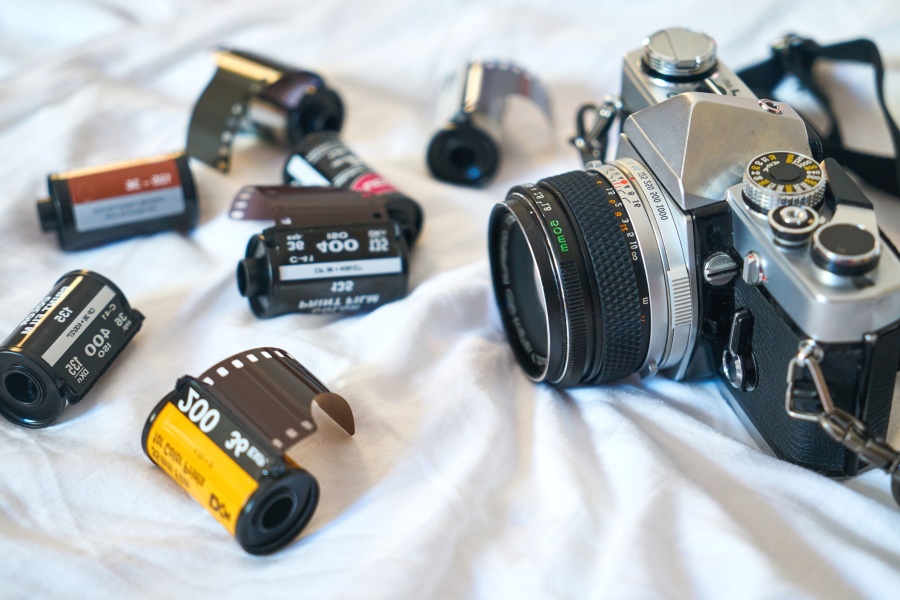