On Nov. 2, New Yorkers will have the opportunity to vote on five proposed changes to the New York State Constitution. Proposals three and four specifically focus on making voting easier and more accessible in New York.

Ballot Proposal 4 would authorize “no-excuse” absentee ballot voting, removing the need for New Yorkers to provide a reason why they want to vote via an absentee ballot.

Currently, voters using absentee ballots must submit in writing that they will be out of town on Election Day or unable to get to the poll because of illness or a physical disability. Typically, only three to five percent of voters meet these eligibility requirements.

Proposal 4 would give state lawmakers the ability to eliminate voter registration requirements legislatively.

Supporters of the measure say it would help take pressures off of polling sites by reducing the number of in-person voters, while also increasing voter turnout since there would be no required criteria for voters to request an absentee ballot.

More New Yorkers voted via absentee ballot in November 2020 because officials made an exception to reduce the spread of COVID.

“More than 1.5 million New Yorkers were able to vote absentee in 2020 by citing temporary illness, but that provision for the pandemic will end this year if we don’t pass Proposal 4,” said Theo Oshiro, co-executive director of Make The Road New York, a progressive, immigrant-run organization that serves to “build the power of immigrant and working class communities to achieve dignity and justice.”

“By passing Proposal 4, we would bring New York closer to the 34 other states that allow ‘no-excuse’ absentee voting,” Theo Oshiro said.

A coalition of good-government and reform groups are actively campaigning to urge voters to approve the measure on Nov. 2. Groups like Common Cause/NY, Make the Road New York, the NY Civic Engagement Table, The New York Public Interest Research Group, the Working Families Party, and Citizen Action are among those involved in promoting the change.

Members of the coalition, including several state lawmakers, held a press conference outside Federal Hall on Wall Street on October 14 to urge voters to support ballot Proposal 4, as well as other ballot measures.  These would extend the time for new voter registration and change the state’s redistricting and reapportionment procedures.

According to the website, “Yes on 1 3 4” — supported by Sen. Ramos and Assembly Member Jessica González Rojas — “Absentee voting in New York is so restrictive, very few voters take advantage of it due to the limited number of reasons allowed under state law.”

“We want people to count because every single human being counts in real life. Our electoral system should be as reflective as possible of that reality,” said Ramos, “Voting should be made so much easier here in New York, and it’s consistently embarrassing that we have to catch up to other states when it comes to automatic registration, to make it easier for people to get absentee ballots… it shouldn’t be so rigid.”

According to the New York City Board of Elections, passing Proposal 4 would not guarantee that laws will change. However, it would give lawmakers the ability to pass new laws that allow New York voters to vote by mail without needing to provide a reason.

When mailing a completed ballot, the U.S. Postal Service recommends that voters allow enough time for ballots to be returned to the Board of Elections, which is generally seven days ahead of the general election.

Even if a person requests or casts and returns an absentee ballot, they may still go to the polls and vote in-person. The Election Law recognizes that plans change and so the Board of Elections is required to check the poll book before canvassing any absentee ballot.

If the voter comes to their polling site, on Election Day or during early voting and votes in-person, the absentee ballot is set aside and not counted.

“Every single New Yorker, no matter their life circumstances, should have their vote heard,” Osiro said.

Dana Lee is a senior at SUNY New Paltz and working toward a degree in journalism. She also has a completed minor in Spanish. When she isn't in class, she is bartending at a local pub, McGillicuddys, or at her apartment playing with her kitten, Chainsaw Montgomery.

Thu Oct 28 , 2021
In this episode of PaltzCast, join Jack Hupert, Gage Mags, and Mary Rink for a deep dive into the extraterrestrial folklore of Pine Bush, New York. Join in on a visit to the town’s annual UFO fair and meet some colorful enthusiasts. Produces for Brett Barry’s Podcasting class. 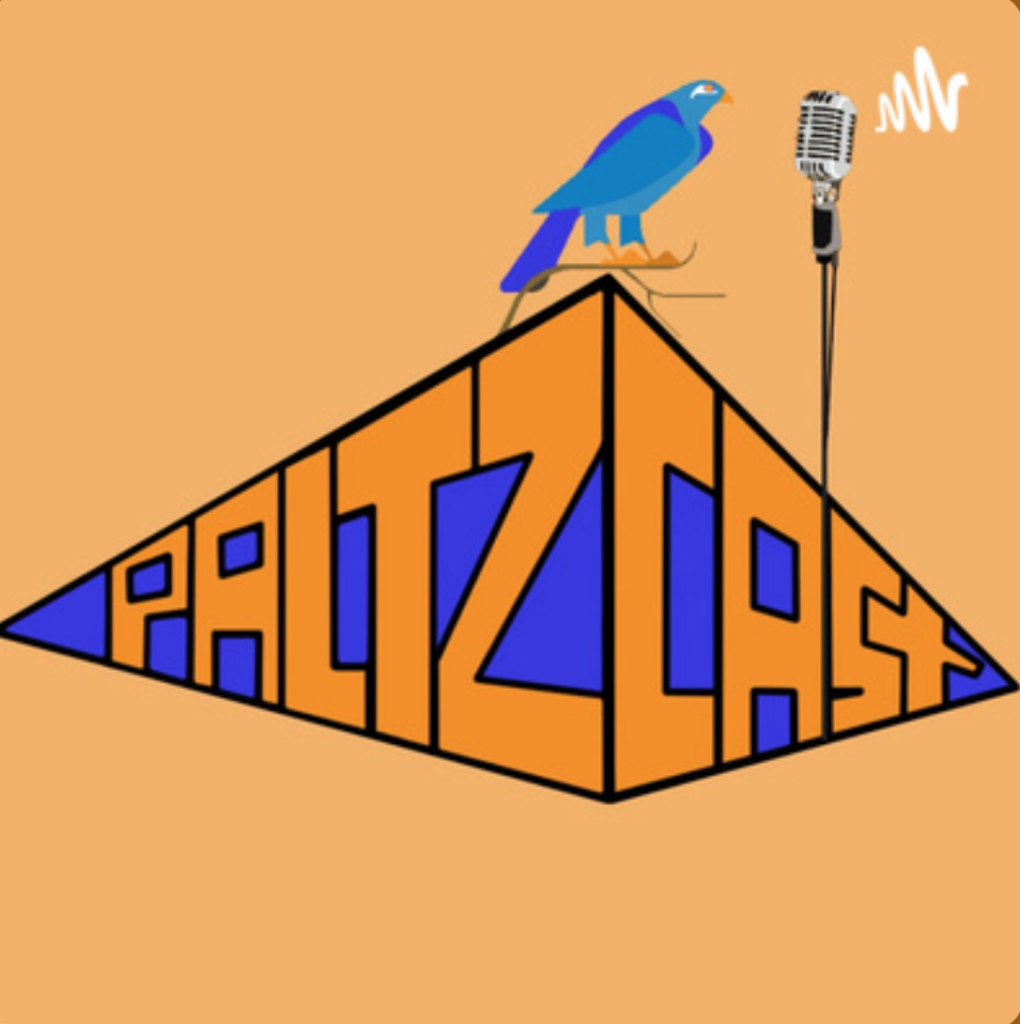