NEW PALTZ – Congressional candidate Antonio Delgado’s tour of the district made a stop at the State University of New York at New Paltz Thursday evening, where a crowd gathered inside the Student Union Building multipurpose room to hear him speak and ask questions.

As the battle for New York’s 19th Congressional District comes to its end, two candidates are left fighting for the top spot. Delgado, a Democrat from Schenectady, is campaigning to replace incumbent Congressman John Faso, R-Kinderhook.

Delgado drew laughs early on when speaking about his time after attending the University of Oxford as a Rhodes scholar. “I came back home, got my law degree and I had two careers. And I’m pretty confident you’ve heard of one of those careers,” Delgado said, referring to his rap career that has recently been scrutinized in Republican advertisements.

Delgado touched on topics like divisiveness in politics, racial issues and economic inequalities. He spoke about the harsh differences between the political climate of his youth and the political climate today. “As a black man growing up in a working-class family and having achieved what I’ve achieved, I can guarantee you I would not be standing here right now. My life would not be possible right now if this country was acting the way it’s acting now when I was growing up.”

Delgado finished his speech by urging voters to get out to the polls. “Buckle up, lace up your boots, do what you got to do, but get ready to vote come Nov. 6,” he said, which was followed by a long round of applause from the crowd.

According to a Siena College poll, Faso leads Delgado 44 percent to 43 percent. Delgado’s election and claiming of Faso’s seat is crucial for Democrats who are looking to take a majority in the House of Representatives following the election.

Students Could be a Factor on Election Day… But Will They vote?

Fri Nov 2 , 2018
SUNY New Paltz students have a front-row seat to one of the closest House races on the national stage. The contest for New York’s 19th Congressional District has garnered widespread media attention, not to mention millions in outside money from political groups bent on controlling the House of Representatives for […] 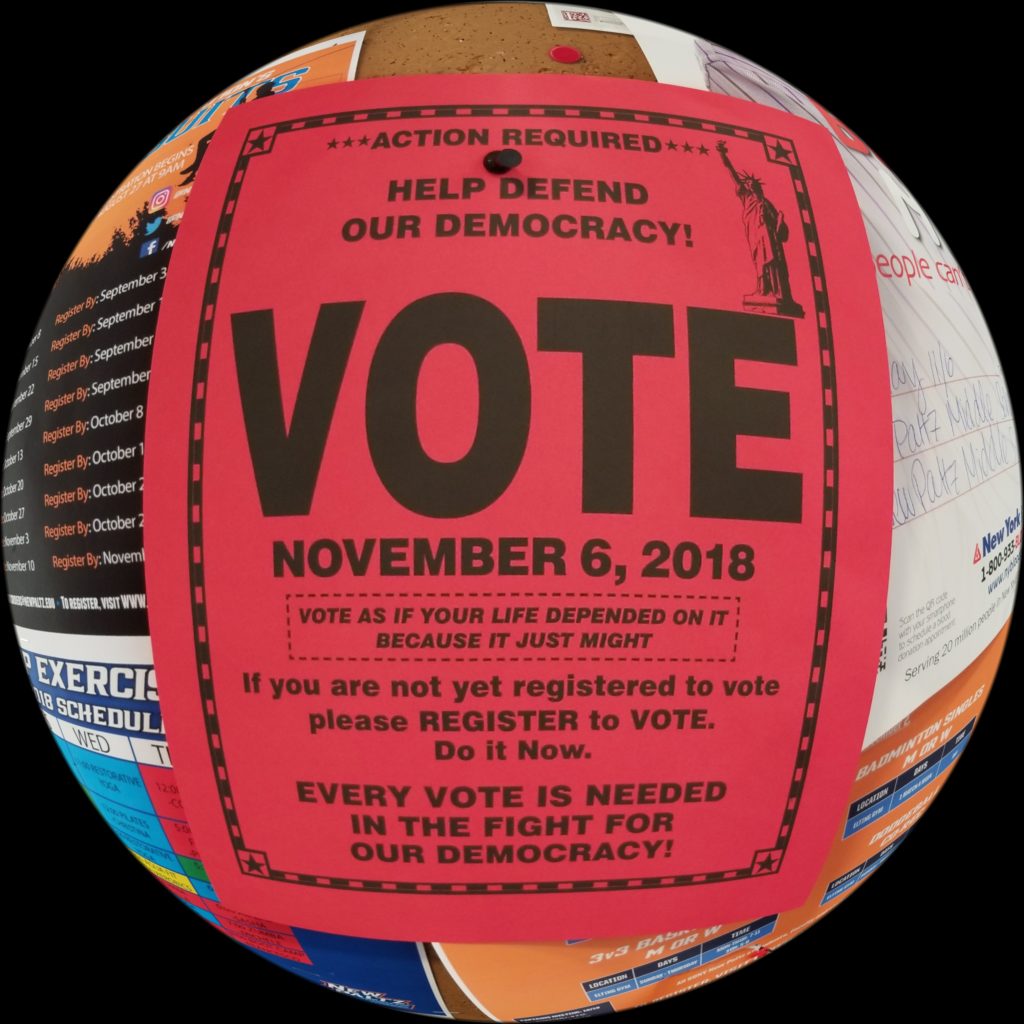