This upcoming Election Day, New Yorkers will be voting on several propositions that would amend the New York State Constitution, including Proposal 5, which would expand the jurisdiction of New York City civil courts.

While the first four amendments concern expanding voter registration options, absentee ballots for voting, the natural right to a clean air and environment, and changes to the redistricting process, the fifth proposition concerns the New York City Civil Court and its ability to hear and decide lawsuits of a greater value.

Receiving unanimous support from state legislators, Proposal 5 was the only amendment to go through the Senate without opposition. The lead sponsor of the bill, Democratic Senator Luis Sepúlveda of the 32nd District justifies Proposal 5 by explaining that it would “adequately adjust for inflation, and help to relieve some of the burden placed on New York Supreme Court judges.”

According to Citizens Union, the jurisdictional limit of the New York City Civil Court was last raised in 1983, when a constitutional amendment changed it from $10,000 to $25,000 to adjust for inflation and reduce the backlog of the State Supreme Court. ”It is well past time to raise the 35-year-old threshold to help reduce backlogs and delays, and adjust the current limit for inflation.”

Dylan Moscoso is a writer for the Legislative Gazette, focusing on public health and environmental policy in New York State. Currently a major in journalism, public relations and environmental studies, he hopes to work in the National Parks Service or other environmentalism groups after graduating.

Mon Nov 1 , 2021
This story has been republished with permission from The Legislative Gazette. The most polarizing—and perhaps confusing—ballot proposal before voters on Nov. 2 is the first one: a proposed constitutional amendment that would change the process of counting voters and drawing new election districts in New York State. Voters will see […] 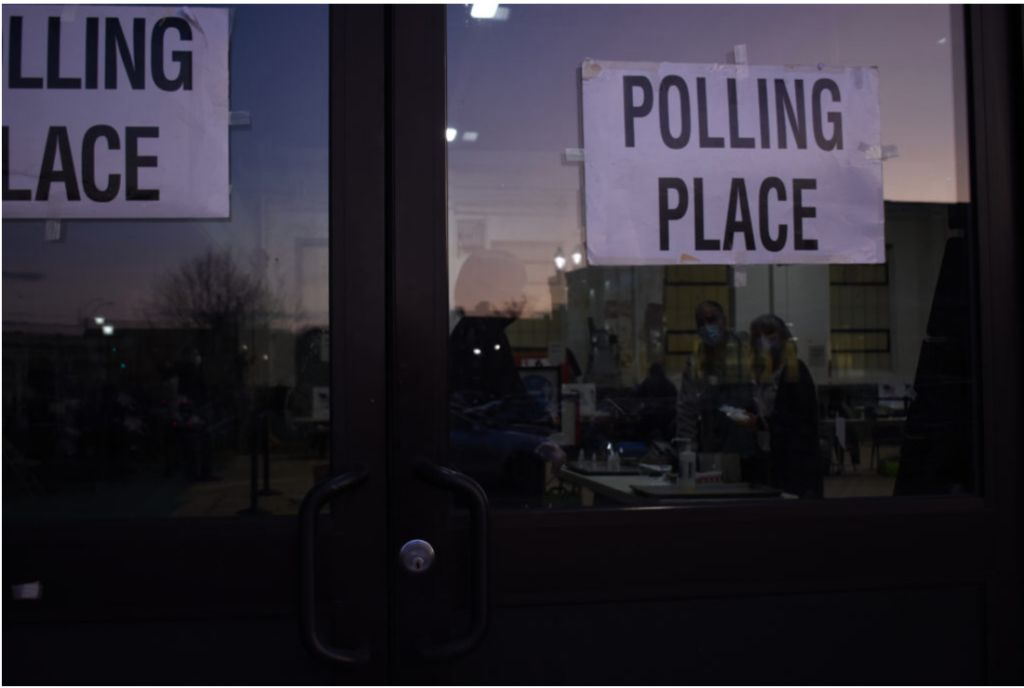