ALBANY, N.Y. – The New York State Education Department has enacted a plan that will transition all school districts to computer based testing for state exams by 2015, according to a release from Deputy Commissioner Ken Slentz’s office.

The transition is expected to cut down on long-term costs as well as improve test integrity and grading turnaround.  However, not everyone feels certain about the positive effects of the transition.

Principal of Highland Elementary School Rosann LaManna worries about where the money to pay for these computers will come from.  “We just barely passed our budget last year,” she said. “And even then, we didn’t get what we needed to teach our children properly.”

Although technical specifications were not available, each district needs the capability to test each child simultaneously.  “We can’t be buying new computers every few years,” LaManna said.

Highland was among 24 school districts in New York that required a second vote on their budgets last year, after initially failing to pass.
Economic issues aside, some teachers believe the state’s policy is ill focused.

“Even if this goes off without a hitch, you still have a lot of kids who can’t pass these tests no matter how they’re given,” said Anna Beck, a reading specialist in the Highland school district.  “They want better numbers, they need to start in the classroom.”

State test scores have been steadily declining for the past five years. Some tests are passed by less than 50 percent of takers.

Emails placed to the NYS Education Department regarding the new testing policy were not returned.

Sun Mar 10 , 2013
The Cunneen-Hackett Center in Poughkeepsie played host to the first-ever Reel Entertainment student film festival on Saturday, March 2. According to Event Coordinator Nichole Fenichel-Hewitt, the festival drew over 100 entries from across the country. The list was narrowed down to 20 selections, several of which were local productions. “I […] 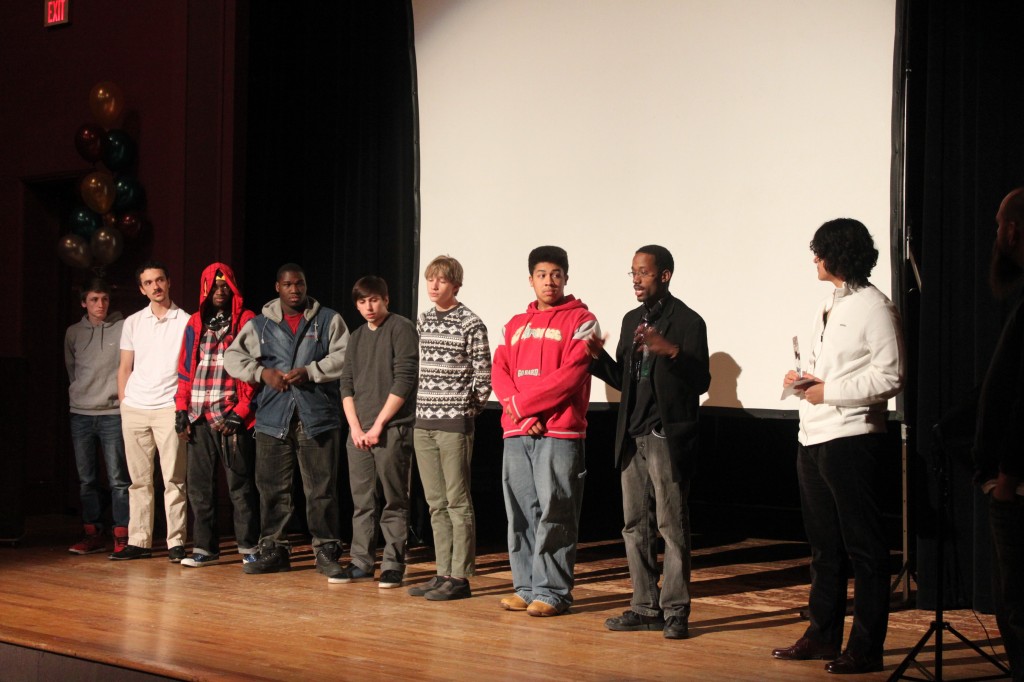