Emily Kimoto is a Long Island native who has been mesmerized by the theater since the age of two. She enrolled at SUNY New Paltz to pursue her passion, which has since flourished into a career path. Kimoto mans the For Colored Girls production as the assistant stage manager, hoping to help the audience feel the same mesmerization for the theater that she always had.

Why did you choose to come to New Paltz?

I chose New Paltz because of the incredible theater program. I knew New Paltz was for me when I first stepped on McKenna stage. It hit me like ‘Wow, this place is awesome! I want to go here and pursue my dream.’ When I was two years old, I saw my first Broadway show. I was mesmerized by the whole spectacle. I then took up acting, singing and dancing classes when I was five, and continued in high school through technology and stage management.

What does theater mean to you?

Theater is something I live, breathe and put my heart, soul and passion into everyday. It’s part of my roots that make me who I am today.

What responsibilities do you have as assistant stage manager?

I have many jobs and tasks. My team and I always show up 30 minutes before rehearsal. I start by cleaning up the stage and prepare hot tea for the actors/actresses. At the end of the rehearsal I then write up a report, which consists of the schedule for the next day’s rehearsal as well as call times for the actors. I’m also in charge of writing up the production meeting reports.

How important would you describe your role in a play?

Very; The management team is very important to keeping the show on schedule as well as keeping all areas of the show informed from the production report. I keep track of costumes and ensure each member’s safety on stage.

What are some emotions you go through on show day?

I go through a lot of emotions on show day. I’m nervous before each performance, then excited after it is said and done. I cry at end of the last show knowing it’s over and that I won’t be seeing everyone everyday.

How do you deal with crisis? (i.e. missed cues with actors or stage crew.)

It depends on the situation, most crisis situations are handled by finding the root of the problem in which we then resolve. From conflict to missed cues, we just keep moving forward and go over what happened after.

What are some of your future goals and aspirations upon graduation?

Experience of a First Time Dramaturg 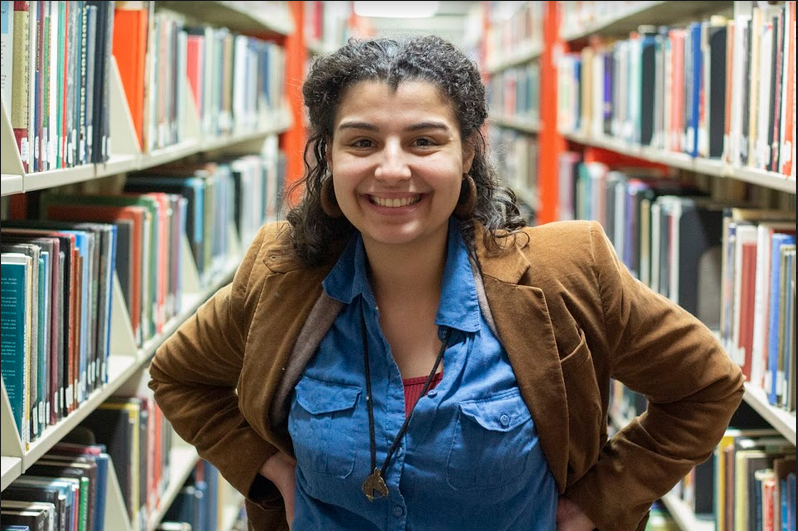