“Nope, I didn’t paint that. I think it might have been one of my husband’s students’ paintings,” she said, adjusting her glasses to get a better look at the multicolored art piece.

Although Minewski, a former professor at the State University of New York (SUNY) at New Paltz, hasn’t taught in years, her contributions to the New Paltz art community have helped shape the way in which different generations view art in the small town.

Walking into Minewski’s apartment is like entering a museum. Paintings are hung on every open surface, some hers’ and some made by her well-known husband Alex Minewski, who was also a notable artist.

“Alex was a teacher at New Paltz also. He was extraordinary,” she said. “There is a scholarship in his name now at the school.” However, Minewski has had her fair share of successful art. She was born in the Bronx in 1927 to a family of artists. She graduated from Cooper Union in 1947 and immediately started working as a display designer on Fifth Avenue for Helena Rubenstein.

After that, she decided to go to Europe, spending most of the 1950s in Paris. While there, she began traveling with The Living Theatre, an avant-garde theatre troupe.

“I just went there with hardly any money,” said Minewski. “It was one of the greatest experiences of my life.”

Minewski’s European experience was not limited to theatre arts. She had many jobs, including working as an illustrator for the French Army. It was her job to draw the supply lines for the army’s defenses with exact precision.

She then moved back to the states and worked with some of the most popular children’s authors, Shel Silverstein and Maurice Sendak. She helped Silverstein with his popular novel, A Giraffe and a Half.

“[Silverstein] was very nice. He was a character,” said Minewski. “He would fit in New Paltz well.”

She then met Alex Minewski. The two got married and moved to New Paltz, N.Y. in 1967, a time that she described as crazy and unpredictable. While in town, she decided to go back to school and she earned a degree in art education from New Paltz.

She then taught at New Paltz in the now-disbanded, innovative studies department, which she described as extraordinary. This was because the program was directly connected with the theatre arts department, which the school had never done before.

However, things changed when computers came into the art world.

“The computer put the delete button on my career,” she said.

She had trouble adjusting to the new technology and said that the computer can both help and hinder art. Minewski said if people use it in the right way, it could be an asset. However, she felt many don’t and therefore create art just because they can do so easily, without passion or emotion.

After leaving her teaching career, she worked for local newspapers as an art director and designing ads. She is also one of the founding members of the New Paltz Arts Community, which teaches a variety of art classes for people of all ages.

Minewski still produces art. She recently had her art displayed in LaBella Pizza Bistro and still has art shows all around the Hudson Valley. She also teaches a watercolor class for senior citizens.

Though she has traveled around the world New Paltz is as ingrained in her as much as her art is, Minewski said.

Mon May 3 , 2010
If you live off-campus or commute to school and need support, guidance or help finding and participating in on-campus activities, the Office of Student Activities and Union Services (SAUS) at the State University of New York (SUNY) at New Paltz has plans to reach out to you. SAUS is piloting a […] 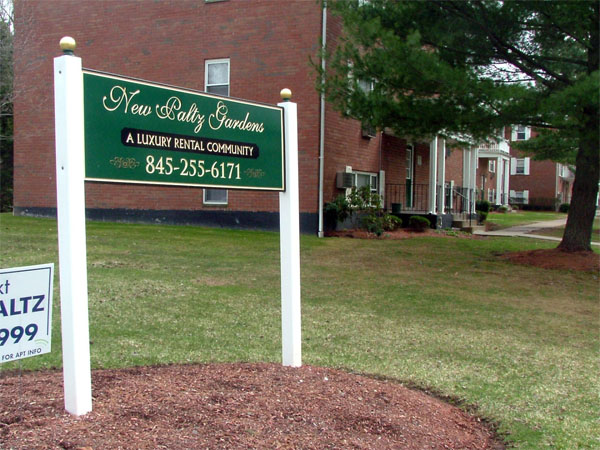