Wedging a foot in the door of a career requires constant focus on each step taken toward that ideal job. Every day is an interview. Confidence, open-mindedness and passion reap success.

At the College Terrace on Nov. 13, the annual “Brilliantly Creative and Gainfully Employed: SUNY New Paltz Alumni Speak From Experience” panel was held and organized by Professor Donna Flayhan of the communication department.

Samantha Skillman, who came to New Paltz in 2009 as an exchange student from Sydney, Australia always knew that she didn’t “want to be another small fish in a big pond of graduates.” She wanted a job.

After requesting more hours, she was paid to intern 9 a.m. to 5 p.m. on weekdays. This internship taught her how imperative “creating connections” was to achieving her dreams.

Skillman told students to “show that you are keen.” She is currently the marketing assistant at the study abroad office at SUNY New Paltz.

Sean Haberkorn graduated in 2010 with a BA in journalism with a concentration in public relations. Through New Paltz he did an internship with Cumulus Broadcasting doing data entry. There he was voted top intern and named Road Crew Captain where he wrote and voiced advertisements, rapped the words to several of them, and was hired as a weekend DJ for 94.3/97.3 the Wolf.

After Haberkorn had been on the air for seven months, six days a week, he realized that he “didn’t want to do that forever.”

Immediately after graduating, Haberkorn was hired full time at Cumulus.

He is currently a client support specialist at Indeed.com. “Don’t settle,” Haberkorn told students, a knowing look peering from behind his spectacles.

Jenna Harris graduated in 2013 having majored in journalism with a concentration in public relations, and minored in business administration. After declaring an aversion to podiums, she told the audience that she worked in the welcome center, became President of Alpha Epsilon Phi sorority, attended seven communication conferences, and completed two internships with the office of undergraduate admissions.

Two weeks after graduating, Harris was hired as an admission counselor at SUNY New Paltz. It wasn’t her dream job, she says, but rather something she happily fell into. She told students to “say yes to things.”

Jillian Borde felt “panicked” about landing an internship during her sophomore year after declaring a major in journalism with a concentration in public relations and a minor in business administration. She interviewed for numerous internships and was rejected by all of them.

At a Women and Communication conference she spoke with a representative from Tommy Hilfiger about vintage, design and how to turn in a resume to the corporation.

In her senior year, Borde completed a summer and fall internship at Tommy Hilfiger. Upon graduation in 2012, she was hired as a public relations assistant and helps to hire interns. Borde let students know that employers would “rather hire someone they know.”

Zachary Gioia graduated in 2013 after majoring in journalism with a concentration in public relations and completing several internships with Sustainable Westchester.

He gained his position as the director of program development for INSPIRE Summits LLC after meeting his current boss on a bus from NYC to New Paltz. There, they discussed a shared passion for environmental sustainability.

Gioia said that his days are filled with research and that he was on a mission to find zealous interns.

After the alumni each had their piece, Professor Flayhan reminded students that “you all have it in you” to succeed as well as the speakers.

Networking opportunities with these professionals brought a close to the event, giving students the chance to climb the first rungs of the ladder to their future.

http://writerjessicajones.wordpress.com
I'm Jessica Jones, a senior graduating in December 2015. I'm from a small country town just south of Syracuse, New York. I like to write poetry, short stories, and feature articles on artists.

Tue Feb 3 , 2015
By Ava Yurchison Rayburn Boland was born deaf to two deaf parents and a slew of deaf family members, and attended mainstream schooling until he was 8 years old. At that point, Boland’s parents felt that the mainstream education wasn’t fit for him any longer, because Boland was exceeding in […] 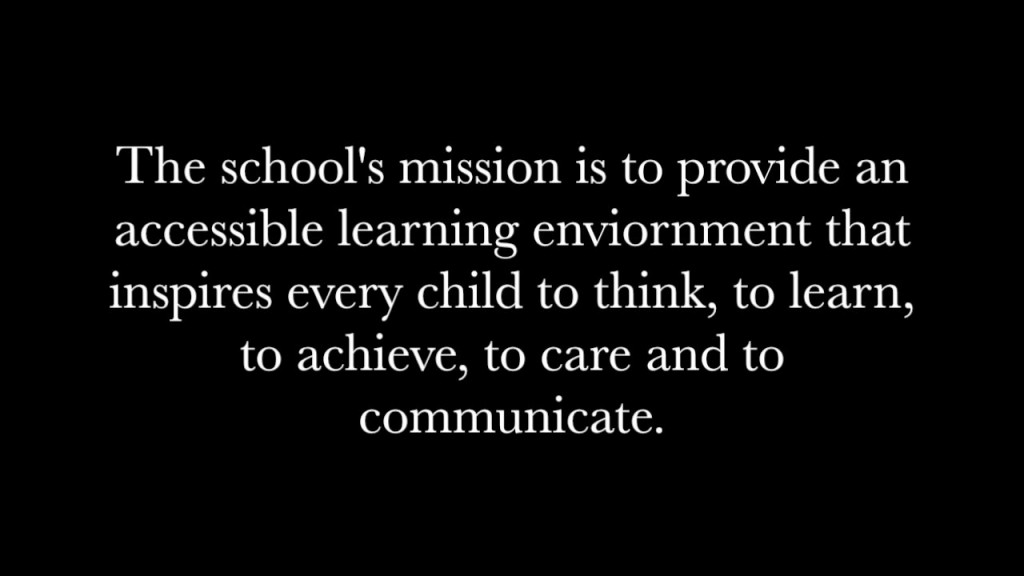