On a tiny plot of land on Huguenot Street, no bigger than a coffee table, rests a small monument. Although easy to miss, it is as important as any of the landmark houses on the historical road for what it reminds us about Huguenot society.

The monument looks like a little stone bench with an oversized, rusted chain running between its legs. Next to this monument is a blue and yellow New York state historical marker titled “Site of African American Burial Ground.”

This monument acts as a headstone for the previously-unmarked graves of the Huguenots’ African slaves in the front yards of two occupied, contemporary homes. Discovered in October, 2000, the burial site evokes slavery’s early role in New Paltz’s history – and our lack of details about it.
A sign, erected by the Town and Village of New Paltz, states that, by 1790, residents of New Paltz owned 179 slaves. But an essay published by the Huguenot Historical Society, a corporation devoted to preserving the buildings in the Huguenot Street historic district, puts forth a different figure. “The Society of Negroes Unsettled,” by Eric J. Roth, says that by 1790, New Paltz had 77 slaveholders who owned 302 slaves. Roth states the population was 2,302 at the time, so slaves accounted for 13 percent of the population.

Slavery ended in New York officially on July 4, 1827, but, due to a clause, some African American children stayed in bondage until early adulthood until as late as 1848 – only 13 years before the Civil War.

Forgotten slave burial sites are a specialty of Dr. Brian G. McAdoo, an associate professor and chair of earth science and geography at Vassar College. He and teams of students measure magnetic fields and electrical resistance of soil to find remains. They use laser surveyors and ground-penetrating radar equipment to find evidence of these remains without actually digging up the ground. McAdoo surveyed the Locust Lawn burial ground in Gardiner, N.Y. in the fall of 2000. The research he’s done with his students has shown that the historic Terwilliger family did not have any slaves buried in their plot.

McAdoo said that he could not survey the African burial site because property owners would not cooperate. He says a survey would yield sparse details about the buried Africans.

“We often learn a lot while doing the surveys, but probably not much more than what has already been done,” McAdoo said in an e-mail. “We might find a few additional graves (usually do).”

A resident of the tan, columned, two-story home directly behind the memorial, Colin Salt, 19, said that the discovery did not make living at the property any different.

Salt said his next door neighbors refused any survey of the burial site, leaving details such as the number of bodies buried in the plot uncertain.

Tue Mar 1 , 2011
Earlier this week, the indie-world was all a-flutter when Radiohead announced that their long-anticipated album, The King of Limbs, would be released on Feb. 19. The announcement came as a surprise since, before Monday, the only word known about this release was that “it would be released sometime in early […] 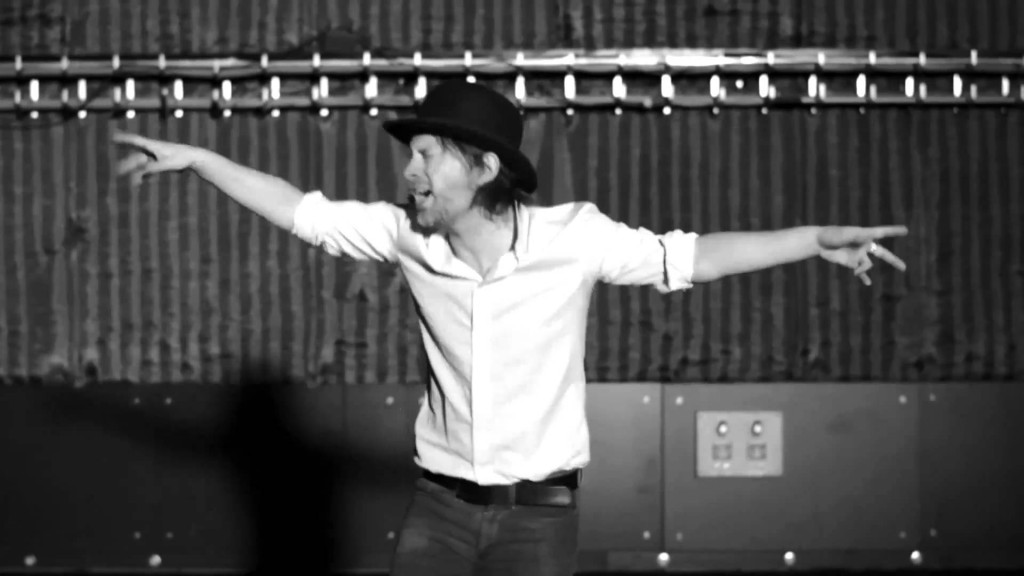