There are five statewide proposals on the ballot for this year’s General Election. Here’s what upcoming voters need to know about each measure.

This story has been republished with permission from the Legislative Gazette.

Five ballot proposals will be put before state voters on Nov. 2 during the General Election.

The first ballot proposal proposes an amendment to sections 2, 4, 5, 5-a and 5-b of article III of the state Constitution “that would freeze the number of state senators at 63, amend the process for the counting of the state’s population, delete certain provisions that violate the United States Constitution, repeal and amend certain requirements for the appointment of the co-executive directors of the redistricting commission and amend the manner of drawing district lines for congressional and state legislative offices,” according to the State Board of Elections.

The first ballot proposal would freeze the number of state senators at the current number of 63. Currently, under the state Constitution, the number of senators was originally set at 50 and thereafter increased over time to 63.

It would also require that state Assembly and Senate district lines be based on the total population of the state and require the state to count all residents, including non-citizens and Native Americans if the federal Census fails to include them.

The first ballot proposal would also allow incarcerated people to be counted at their place of last residence instead of at their place of incarceration for the purpose of redistricting. This practice is already established by state statute for Senate and Assembly districts.

The constitutional right would allow for more legal options by communities adversely affected by air pollution and water contamination.

“This beautifully simple language would create the highest level of legal protection for public health and the environment,” according to the Natural Resources Defense Council, which is supporting the ballot proposal. “The provision would be placed in the New York Constitution’s Bill of Rights, putting it on par with other fundamental rights like the right to free speech and freedom of religion.”

The third proposal is for same-day voter registration. The proposed amendment would delete the current requirement in Article II, section 5 that “a citizen be registered to vote at least 10 days before an election” and would allow the Legislature to enact laws permitting a citizen to register to vote less than 10 days before the election.

The fourth proposal would allow “no excuse for absentee” voting in New York.

“The proposed amendment would delete from the current provision on absentee ballots the requirement that an absentee voter must be unable to appear at the polls by reason of absence from the county or illness or physical disability,” according to the Board of Elections website.

This would allow for voters to no longer need to provide evidence to explain why they cannot attend a poll to cast their vote in person.

The proposed amendment “would increase the New York City Civil Court’s jurisdiction by allowing it to hear and decide claims for up to $50,000 instead of the current jurisdictional limit of $25,000,” according to the State Board of Elections.

This proposal must be voted on by New Yorkers as it would be a change in the state Constitution, yet it would only impact the Bronx, Brooklyn, Manhattan, Queens and Staten Island.

Bridget Whelan is a fourth-year student at SUNY New Paltz majoring in digital media production with a minor in journalism from Albany. She aspires to become a sound editor and photojournalist.

Students and Faculty Strive to Stay Safe During the Coronavirus Pandemic

Mon Oct 18 , 2021
As SUNY New Paltz returns to primarily in-person classes for the first time in over a year, members of the campus community recount their experiences dealing with the new health and safety measures against the coronavirus pandemic. A Caring Campus Community Life on campus has taken a toll on many […] 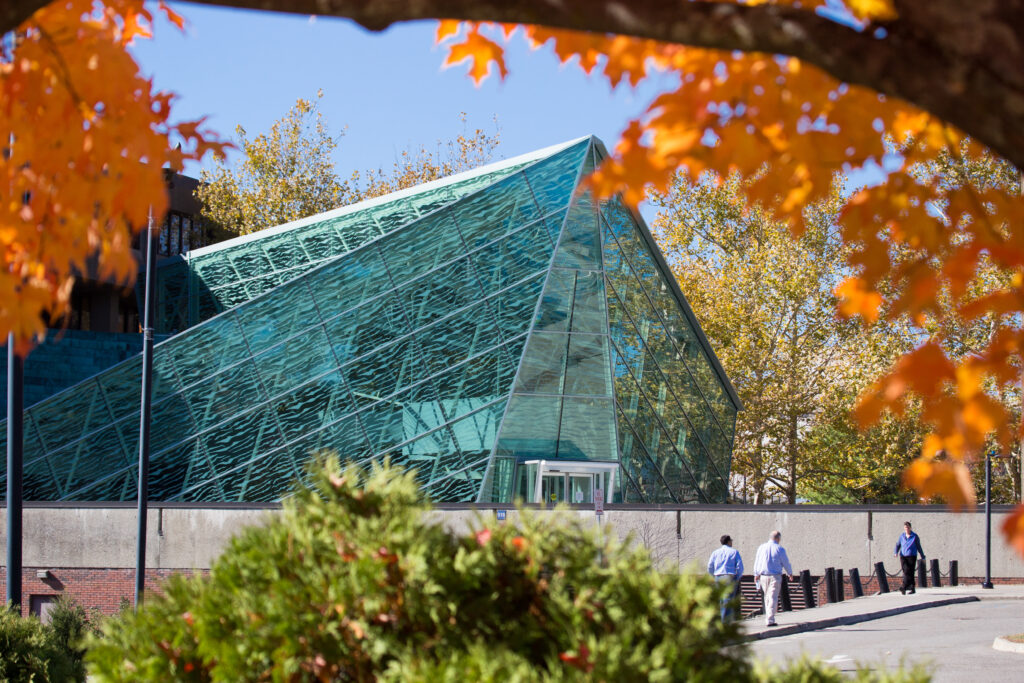