NEW PALTZ – This year’s presidential campaign has proven to be one of the most divided in United States history, with candidates Donald Trump and Hillary Clinton positioning their platforms in direct opposition. The New York Times’ Farah Stockman calls it “dangerous polarization,” as the candidates’ extremism has had a significant impact on the country.

According to Pilar Rodriguez-Rexach, an 82-year-old lawyer, the divide is the fault of opinionated reporting. She has voted several times before, calling her right to vote “a privilege,” but says that this election is completely different than any she has ever partaken in before.

“It’s been terrible,” she said over the hum of voters lining up in New Paltz Middle School’s gym to cast their ballot. She says that reporters that “put in their two cents” and people who have “authorized opinions” have made this an unpleasant election season.

“Everyone thinks their opinion is fact. Let people [make up] their own mind,” she said. “Don’t give me opinions on facts. Get the facts.”

Authorized opinions are not the only influences in this election; violence has also played a major role. According to Stockman, Trump supporters have been robbed and attacked by Clinton supporters, while The Huffington Post’s Willa Frej listed several instances of women and people of color getting kicked out of convention centers and beaten up during Trump rallies.

Yoga studio owner and photographer Maggie Heinzel-Neel, 48, says she too has voted before and recognizes the difference between this election and the ones preceding.

“It’s very dividing,” she said. “It seems like there’s no grey–it’s black or white. It seems more dire and more extreme,” she paused, “and revolutionary.”

The debate will be settled, Nov. 8, as American citizens across the country come out to vote for their respective candidate. However, the discourse will not disappear even after the last ballot has been cast, according to Heinzel-Neel.

Thu Nov 10 , 2016
By Briana Dunlay Students gathered in clumps on Tuesday, Nov. 8, in the multi-purpose room of the Student Union Building. They stood in a line that circled the room, waiting, some more patiently than others, to cast their vote for the next president. A group of friends split their time […] 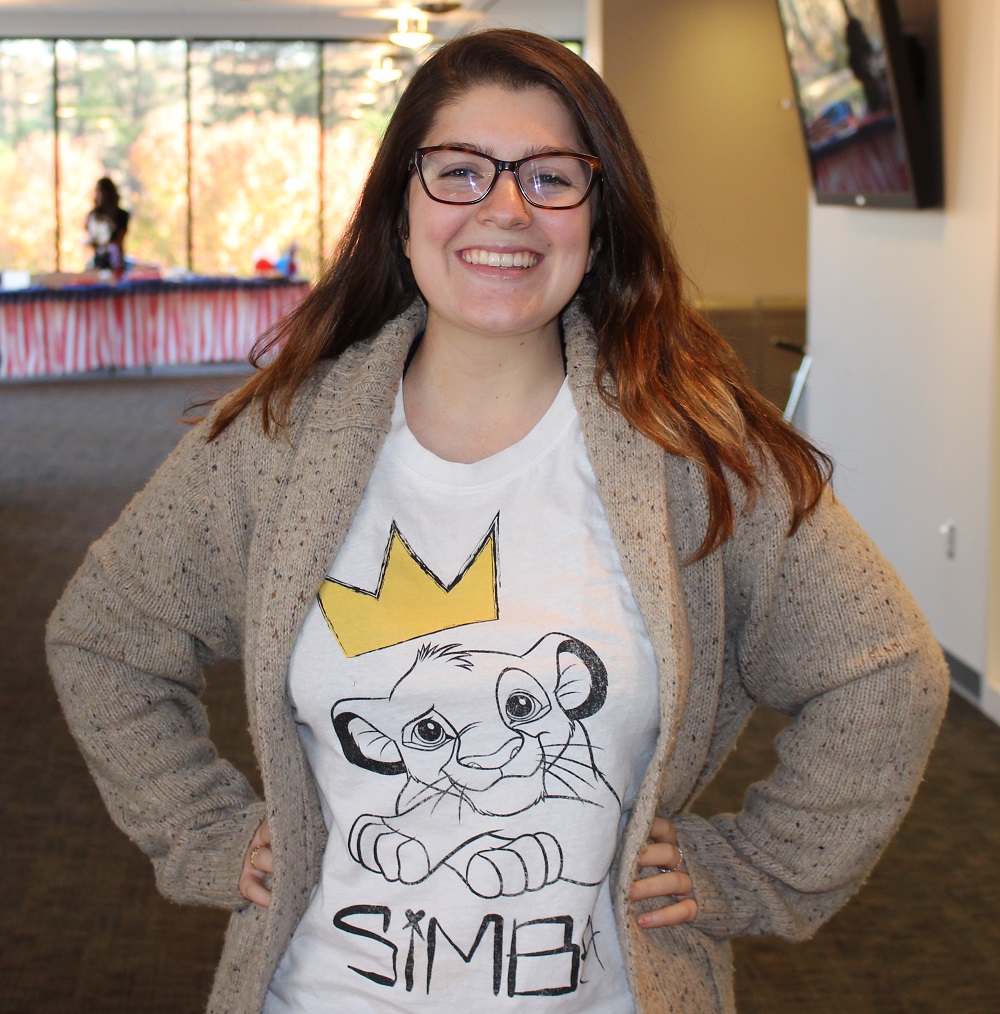