The Asian Studies program at the State University of New York (SUNY) at New Paltz is growing in size, despite a period of uncertainty lasting from the late 1970s all the way to the early 1990s.

“It was a rather difficult time,” said former SUNY Distinguished Professor Emeritus Dr. Ronald Knapp, at a panel discussion that was part of Alumni Weekend.

Director of the Asian Studies Program Kristine Harris introduced the panelists, each of whom spoke for five to ten minutes about their experiences with the SUNY New Paltz Asian Studies program.

“The Asian Studies program is very, very healthy,” he said. Enrollment in the program has vastly improved since the dire period between the 70s and 90s, when Americans were feeling the anti-communist sentiment, Knapp said.

According to Kristine Harris, director of the Asian Studies Program at New Paltz, there are currently more than 50 students majoring or minoring in Asian studies.

After Knapp, Bowens spoke about her experience studying abroad in Japan.  She praised the program, saying that the professors are, “very passionate about what they teach…I had fun going to class.” Her experience was unforgettable, and was, “the best decision I’ve made in my life, and you make friends for life. I wouldn’t trade it for the world.” O’Keefe had arrived in the U.S. from China less than 48 hours prior to the discussion.  She was in China on a Fulbright Grant, working on a photography project entitled, “Agricultural Evolution: A Photographic Study of China’s Modern Farm.”

Wang noted that the New Paltz Asian studies program was extremely beneficial for his life.

“What I learned here actually helped me,” he said.

Bose spoke briefly about the bright future for the program.  She explained that professors are working on expanding course offerings with new courses about China and India. They are also looking into short term, 2-3 month abroad research projects for both faculty and students.

The main focus of the program is allowing two different cultures to learn about one another. It has seen tough times, but each panelist agreed that stumbling, enduring hardship and taking risks are the only way to achieve something great.

Knapp recited a Chinese proverb he learned in his travels: “If you don’t climb the mountain, you can’t view the plain.” 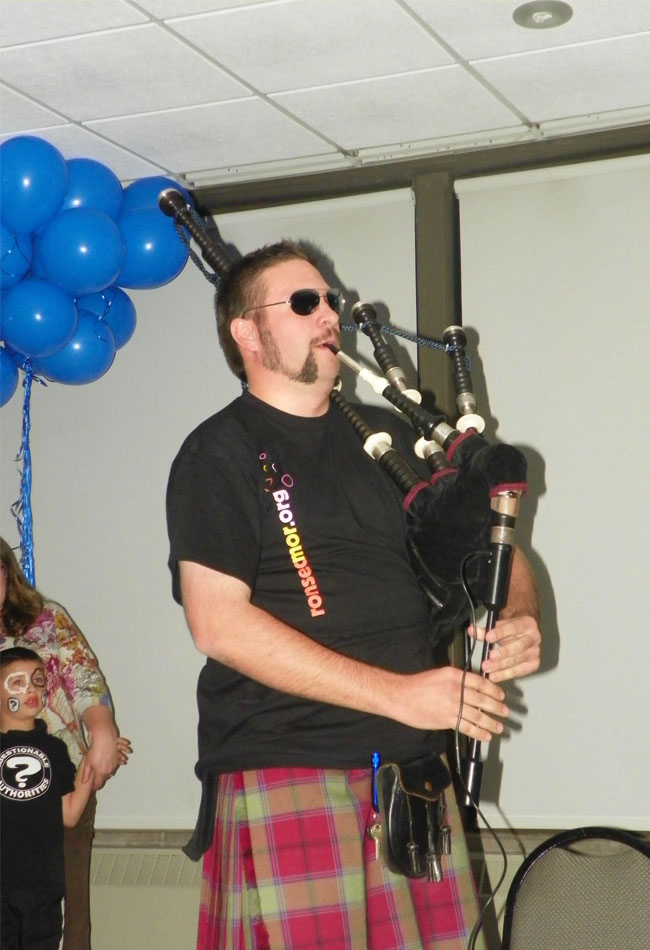