SUNY New Paltz confirmed they will continue to remove all asbestos insulation from as many as six residence halls over the next several years, but these abatement projects cannot come soon enough for worried students who are sleeping under warning signs that suggest not to touch their walls.

A variety of tests have been performed in several residence halls at the state university confirming the presence of asbestos. Michael Malloy, director of the Office of Environmental Health and Safety, said that the combination of minerals and a known carcinogen have been existent but dormant in multiple buildings’ foundations for decades.

“Currently there is some form of ‘Asbestos Containing Building Materials’ (ACBM) in a number of our original residence halls, including those in the Parker and Hasbrouck Quads as well as College and Shango Halls,” Malloy said.

Dorms will either go through partial ACBM abatement, where the focus is mostly on the removal from student rooms, or a complete remodeling. Most of New Paltz’s residence halls have had some degree of abatement, such as Bouton and Bliss. Other halls, like Crispell and Lefevre, have been rid of asbestos.

The university is currently working on the total reconstruction of Bevier Hall which is expected to be complete in August of 2017. SUNY New Paltz will continue to overhaul dorms as the money is made available. Malloy wants to reiterate how safe the students are living alongside the material. The dorms that contain asbestos are annually checked by New York State certified asbestos inspectors, and have warning signs posted to not tamper with affected material.

Malloy said, “The mere presence of ACBM does not pose a health threat. Concerns arise when asbestos is disturbed and fibers within the disturbed material become airborne, and therefore breathable. The warning signs are posted to help reduce any risk of incidental disturbances of ACBM by staff and students.”

As long as the asbestos remains in the sealed wall it is believed to not pose a threat to the students. Although, the thought of carcinogens right next to their pillows is causing some members of the school community to lose sleep.

Jamie Glickman, a sophomore at SUNY New Paltz, excitedly signed up for a suite in Deyo Hall with seven of her friends last April. When she arrived to move in at the end of August she found the unsettling message on the wall.

“It’s so frightening and honestly a bit corrupt. As soon as I saw the warning sign I called my parents. They were also furious. When room changes became available, I moved out as quickly as I could,” Glickman said.

The Glickman family contacted the housing coordinator to voice their concerns. They went through a long and complicated game of phone tag with various departments, but were finally put in touch with Malloy. He assured them that their daughter was safe, and that renovations were being planned for the future. That wasn’t enough to put their minds at ease due to what they knew about the harmful substance.

“I’m shocked that more people aren’t upset by this. It all seems so brushed under the rug,” Glickman said. “Out of my entire suite, I was the only student to speak up and do something about it. I think that makes the school think that this isn’t a pressing issue, when it completely is. I’m not even too sure why the asbestos was there in the first place. The whole situation is ridiculous—students’ health should be a top priority.”

Through the 1960’s and mid-70’s, asbestos was known as a “miracle fiber” in construction. Asbestos, deriving from the greek word inextinguishable, belongs to a group of six naturally occurring minerals containing fibers that are non-combustible, non-corrosive, and have low electrical conductivity. It was inserted into walls, insulation, floor tiles, and pipes. It was common to use asbestos in projects during this time especially since architects viewed it as the holy grail.

As word spread of it’s qualities, numerous countries began importing and exporting metric tons of asbestos. However, as years passed, workers directly exposed to the material began to develop health complications. Many shipyard, subway, and varying types of construction workers began developing illnesses. Studies were conducted to test whether or not the asbestos was the cause, and a correlation was found. Those who directly inhaled asbestos over a considerable amount of time were diagnosed with lung cancer, mesothelioma, and asbestosis. According to the Agency for Toxic Substances and Disease Registry, asbestos can be extremely dangerous if not handled correctly. The risks attached to it are dependent on a variety of factors. This includes exposure time and how much asbestos is actually present in the air. Asbestos can cause the most damage if it is in dust particle form and is friable, meaning it can be crumbled by hand. Because of the diseases it brings on, the material has been declared a known human carcinogen by the U.S. Department of Health and Human Services, the Environmental Protection Agency, and the International Agency for Research on Cancer. Due to the amount of asbestos still existent in buildings today, many regulatory boards and laws have been established to ensure public safety regarding the matter.

Currently, there is no national or federal laws detailing a legal amount of asbestos that can exist in university living quarters. The legal justifications arise only during removal, when the material is most friable. Since asbestos is only threatening when airborne, the elimination process must be carefully and safely conducted meeting Department of Labor standards.

Although SUNY New Paltz is working to safely and efficiently abate all traces of the substance from the campus, they have not had the best track record. Over the past decade their hired contractors have racked up numerous citations for both major and minor infractions.

Back in 2009 a Staten Island contractor, whom the school itself hired, was brought up on federal charges for improper removal and storing of asbestos. The contractor and members of a partner company, Milestone Environmental, were working on the abatement of three campus dormitories, Bouton, College, and Shango.

Lou Carrock, an industrial asbestos hygienist at the NYS Department of Labor, said that citations can come from the DOL for a number of reasons.

“They have to violate the DOL’s industrial code rule 56. The most common infraction in schools comes from hiring a contractor without being certified. A contractor must be licensed by the DOL in order for the removal to be legal. We have a list on our website of contractors that can do the job,” Carrock said.

Carrock said that strict protocols and steps must be adhered to, especially in a large job like a dormitory, in order for the DOL to approve the project. SUNY New Paltz first has to hire a contractor from the DOL approved list. Once the contractor is signed onto the job it is their responsibility to alert both the Department of Labor and the Department of Health. After that is complete and they begin the abatement they must follow guidelines to ensure worker safety. The site must be inspected before work begins, once during, and again upon completion. Air levels must be tested frequently and proper suits, gloves, masks, and ventilators must be worn and used at all times. If a DOL asbestos control officer sees or is informed of violations of the code they are required to give a citation and halt the job immediately.

Sener Yiacoup, owner of Mid-Valley Contractors, has been abating asbestos for 29 years. He has been involved with SUNY New Paltz remediation projects and guarantees his team’s accuracy and vigilance on the job.

“To get a DOL certified license you need years of experience. I’m sure there have been guys working at the school that have made mistakes and aren’t very diligent. That’s why they get cited,” Yiacoup said. “If the DOL comes and finds a guy with his hood down, you’re cited.”

Yiacoup believes that asbestos can only be hazardous if not controlled properly. He assures that when his team deals with school abatements they exercise extra caution and go above and beyond the legal requirements.

Just as Malloy reassured Glickman, his goal is that all students feel safe in their living environments. Despite the school’s history, the last few years have brought successful asbestos abatement procedures. They will continue to conduct these projects in the same manner.

Thu Dec 14 , 2017
SUNY New Paltz has no plan for how to handle medical marijuana on campus if one student is prescribed the now-legal drug by a doctor.  New York State passed a law in 2015 legalizing medical marijuana. A total of 17,759 New Yorkers now have a prescription for marijuana, but SUNY […] 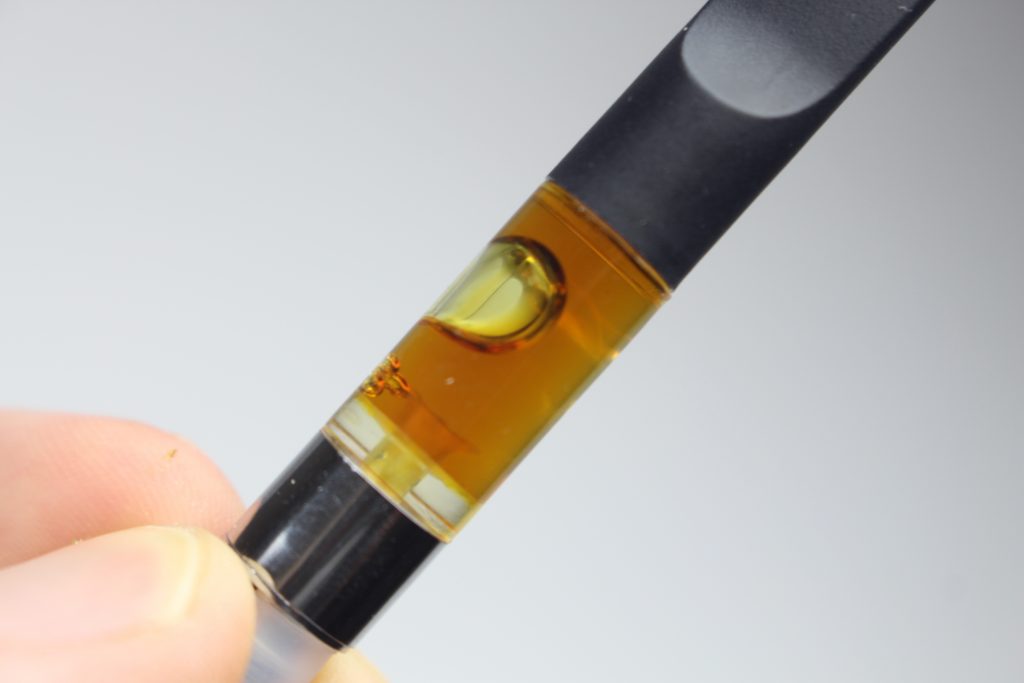