The iron doors located on the side of the tall, brick building promptly opened at 12:30 p.m on March 8.  A swarm of students walked through the doorway, only to be greeted by friendly applauds.

Within a few minutes, th e crowd thickened and began its steady and strong march from the Humanities building on the SUNY New Paltz campus towards the Student Union, ready to participate in the Teach In workshops of the day.

The Teach In, Walk Out event was hosted by Student Association, school senators and willing volunteers on Tuesday, March 8. It was designed to educate the campus about the recent budget cuts that affect the school and state.

In each workshop, the statistics surrounding the state’s deficit and SUNY budget cuts were exposed.

Before the students were divided into separate workshops, a few Student Association members addressed the crowd.

“This is amazing,” said Terrell Coakley, the school’s senate chair. “This is the most beautiful thing I’ve seen since Obama got elected!”

As part of the introduction, Coakley performed an original poem, a motivational piece about the impact a student can have on his or her education.

“Imagine you have the chance to do something­–anything–and you remained silent,” he said. “Our voice is powerful, our voice is loud.” Caitlyn Ryan, the vice president of academic affairs and governance at SUNY New Paltz, explained the schedule for the day. The attendees would split up into different rooms to discuss SUNY’s economic status, how to communicate with the media and legislation, and brainstorm ways to get their attention.

“We are not here to be your educators,” Ryan said. “We are all our own educators.”

Students were enthusiastic about the large turnout and many students felt that attendance was imperative to make changes in the educational system.

Danit Ianovinci, a second-year elementary education major, was passionate in her belief that students should demonstrate concern.

“A lot of students complain about things that happen in their schools and now we finally have a chance to represent [the student body],” said Ianovinci. “[Legislation] keeps cutting off our education but we are the future of America.”

In support of SUNY’s administration statements, School Senator Alberto Aquino says that as a result of these cuts, students should anticipate larger class sizes, fewer office hours for our professors, and adjunct professors from all departments losing their jobs. SUNY schools will be losing their resources.

“Students mostly get involved in cultural things, but it is so important that they get involved politically now more than ever,” said Aquino.

On March 15, members of the SUNY system will attend SUNY Palooza in Albany, a lobbying event where people can protest future budget cuts proposed by New York Governor Andrew Cuomo. Free transportation will be provided for participants, departing from campus at 8 a.m.

Having just learned that some of his favorite professors may be at risk of losing their jobs as a result of the cuts, third-year student Abram Manevich felt infuriated. Still, he has faith in the voice of the students.

“We have enormous power,” he said. “Imagine all of these kids here and the student body of other colleges went next week [to Albany]—We would definitely be heard. We are the future of the state.”

As the workshops were wrapping up, a volunteer used a megaphone to address the attendees. Registration forms to vote were supplied along with a sign-up sheet to get information pertaining to SUNY’s budget status.

A swarm of people headed towards the long table to provide their information, in the same manner they walked out of their classes to obtain it.

Thu Mar 17 , 2011
A war has been occurring in northern Uganda for the past 23 years, and it is now spreading into the Dominican Republic (DR) of the Congo and southern Sudan.  Its soldiers are children abducted from their homes and forced to fight as members of Joseph Kony’s Lord’s Resistance Army (LRA). Invisible Children, […] 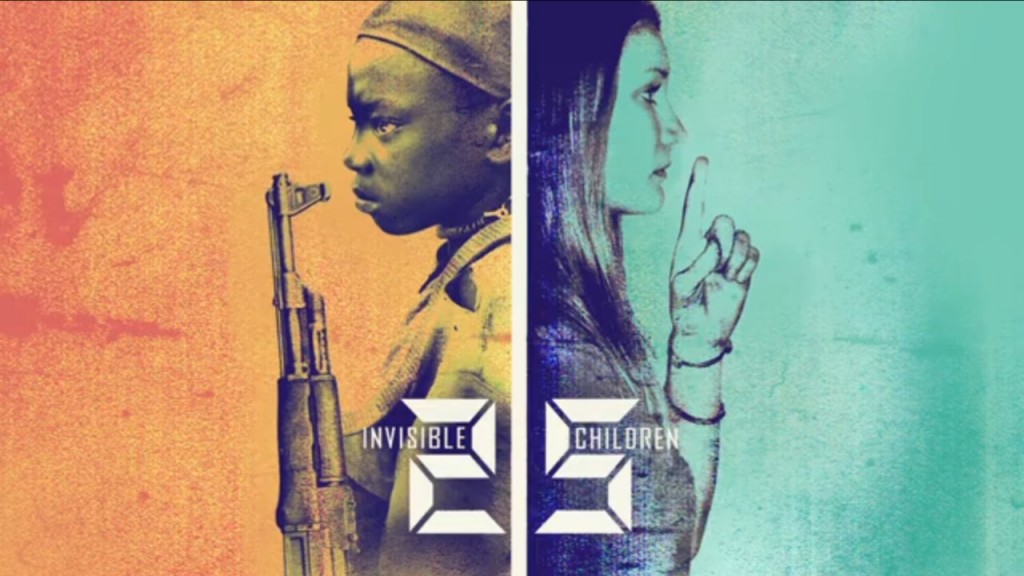