After a month, the Board of Elections staff of Ulster County announced on Wednesday, Dec. 11 that Democrat David Clegg has officially won the election against Republican opponent Mike Kavanagh after a close race for the Ulster County district attorney.

The election results were too close to call with a difference of three votes following the day after the election on Nov. 6, resulting in the need for all of the absentee and affidavit ballots to be counted. The count ended just before 4:30 p.m. on Wednesday, Dec. 11 confirming Clegg the winner holding a total of 26,331 votes to Kavanagh’s 26,254 votes.

Although the updated count shows a difference of 77 votes, a county law mandates that a manual recount of every ballot cast in the election is possible if Kavanagh decides to appeal the vote. Kavanagh and his campaign staff have not yet announced the decision whether they would appeal the ballots. Democratic Elections Commissioner Ashley Dittus stated that this would be an expensive and lengthy process that would take longer than this past month’s counting of the extra ballots.

Clegg is a 66-year-old criminal defense attorney who currently holds a chair in the county’s Human Right Commission. Clegg ran his campaign for district attorney on a reform platform where he promised to seek alternative methods to incarceration for nonviolent offenders and declared the war on drugs a failure. Kavanagh is a 48-year-old chief assistant to incumbent DA Holley Carnright and ran his campaign on his knowledge and experience as a career prosecutor.

The Evolving Mind and How it Works with Glenn Geher 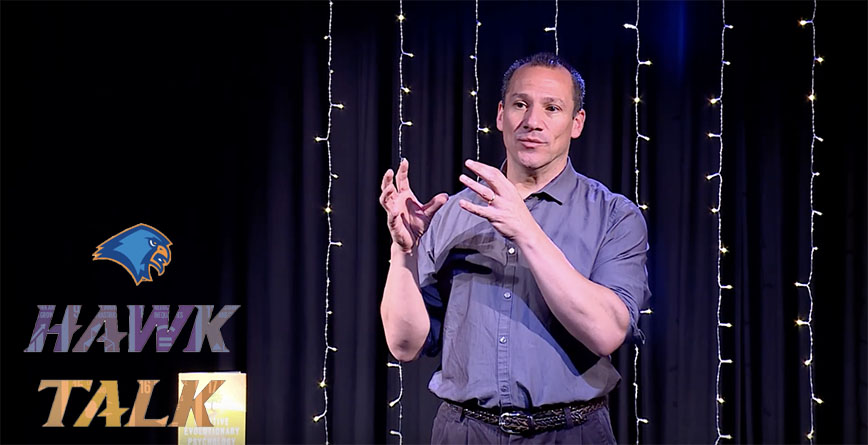