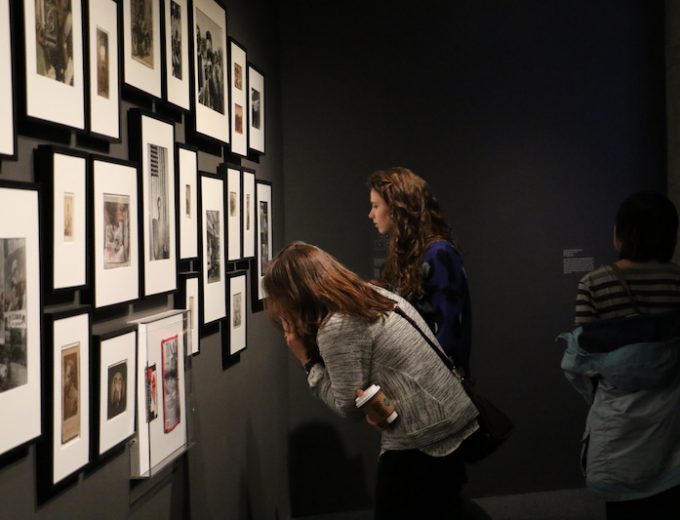 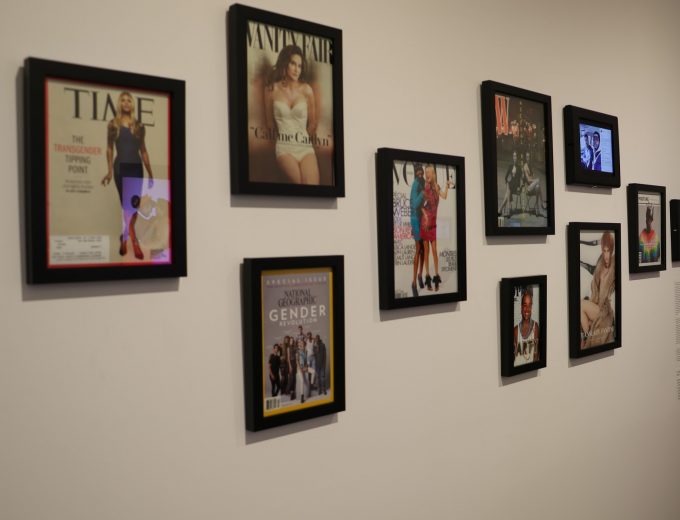 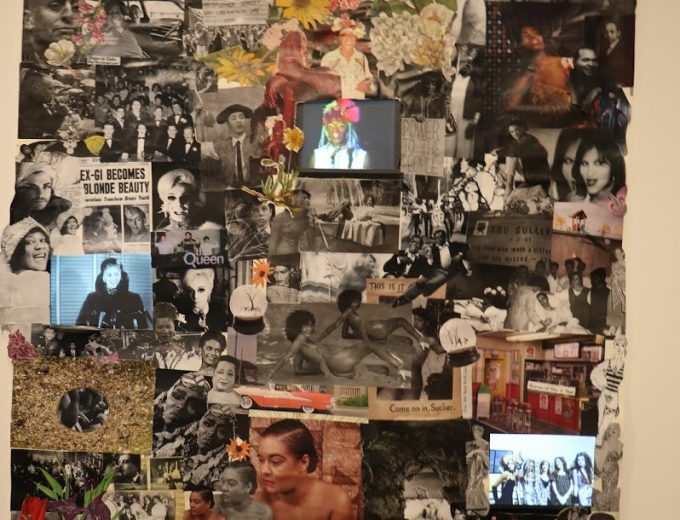 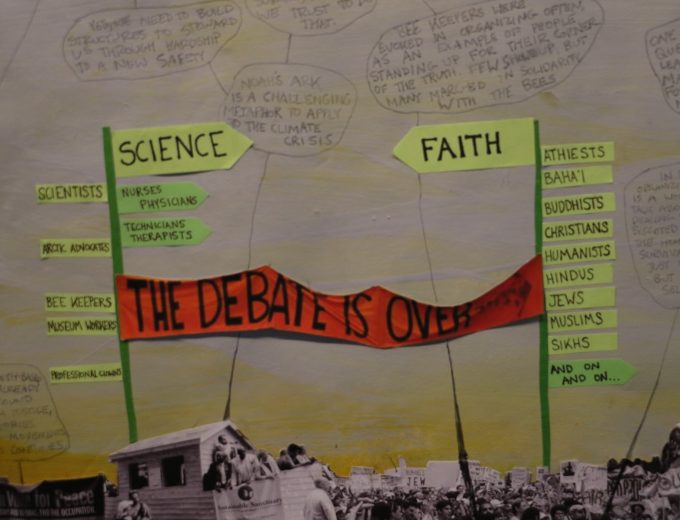 Showcasing different movements for social change through imagery, the “Perpetual Revolution: The Image and Social Change” exhibition at New York’s International Center of Photography (ICP) wowed SUNY New Paltz professor Dr. Rachel Somerstein and students from her Picture Culture course. Somerstein and her students trekked down to Manhattan to visit the exhibition on Friday, April 21.

The exhibit featured six sections, each with its own unique photographs depicting social change over the past 50 years.

The first section of the exhibit was climate change. It displayed videos exposing the immediate and long-term effects of global warming over the last century and the impact it has had on the movement of polar ice caps.

The next room shined the spotlight on historical and modern refugee crises. There was a table in the middle of the room that was made of sand. On top of the table were images of refugees shown in the internet and newspapers, as well as some video footage.

The gender room featured the historical advancement of gender in American society. The role of transgender people in the media back in the 1980s to present day were portrayed in through video and image galleries.

The “Black Lives Have Always Mattered” room explored the virtual discourse and the physical effects of protest against institutional racism in the United States through featured videos and images of violent acts and police brutality against black communities.

The room next had propaganda and the Islamic State. This room had all computers and televisions on the wall with headphones. Attendees could listen to the news channels and piece they have broadcasted. Including one piece of a gentleman from Canada who left his home and went over to Syria. He fought for the Islamic State and died at the age of 24.

ICP’s evocative “Perpetual Revolution” exhibition ran through May 7, 2017. The museum will reopen on May 26 following the installation of Magnum Manifesto, which will explore the second half of the 20th century through photographs.

Tue May 16 , 2017
If you’ve seen a group of students running around campus, jumping off of walls and railings, that’s most likely Dylan Johanson’s outdoor parkour class. Johanson is the owner and head coach at Innate Movement Parkour in Kingston. He’s been practicing the sport since he became interested in it in 2013. […] 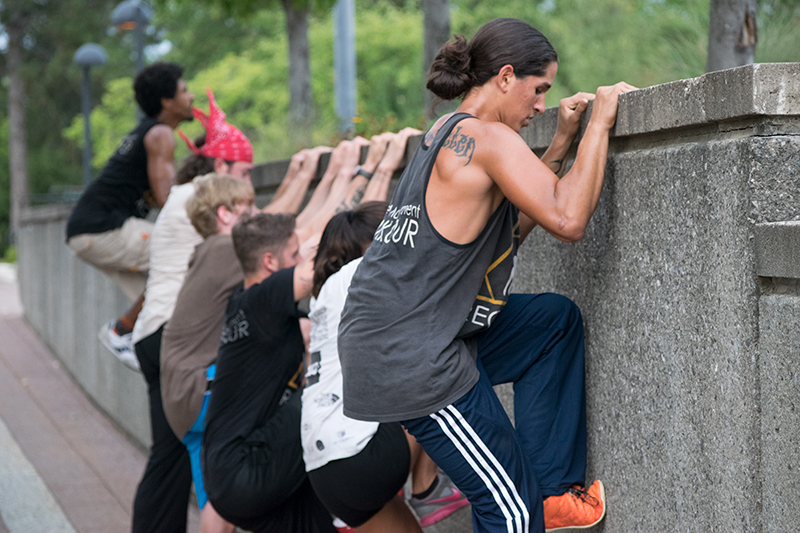