Tye Haynes, a member of Tau Kappa Epsilon, is the president of the United Greek Association – and he’s also gay. He doesn’t fit the stereotypical idea of a frat boy – and he has a lot to say about how misleading the stereotypes about Greek life can be.

What do you enjoy about being involved on campus?
I do what I do because I like being helpful and I like being social. I enjoy being able to be there for people who need me, and help those who need a little extra guidance. I am very friendly and I love putting a smile on someone’s face.

Which part do you find most rewarding?
Bringing people together. I like it when everyone’s together and happy.

How has being a part of Greek life changed you?
It has changed me in so many different ways! I have made everlasting friends. I am able to work in groups better and I am able to work with different types of people. I have learned how to fundraise effectively, how to behave in certain types of situations and great group work skills, which I think is very important in the environment we live in today.

How do your brothers show their acceptance?
They do not need to show me anything. Just treating me like everyone else is all I need. My organization is very diverse, which is why I joined in the first place. They are very accepting of me and have never once judged me or made me feel uncomfortable in anyway. I am treated just like any of my other fraternity brothers and that is just how it should be for everyone else.

You identify as gay—have you ever experienced any prejudice or hateful behavior either in your organization or from another? If yes, how?
I have not, but my [fraternity] brother, who identifies as gay, has. Another organization called him a faggot, which escalated into a fight. Luckily, some of our other fraternity brothers were there to defend him and end the fight. Our fraternity always looks out for our brothers, no matter what their sexuality is. We all need to come together as a community to look out for those LGBTQ members that are being mistreated and I think my organization sets a good example for that.

What is something you have been afraid of telling your fraternity brothers, if anything?
When I first began rushing organizations, I did not know if I would get a bid because of the stereotypes of gays. However, after a couple of weeks I realized a couple of organizations wanted me and I saw I was very wrong. But, even after I got a bid, I was nervous to talk about my sexuality. As I grew closer with my fraternity brothers and my pledge class, I began to feel more comfortable and began opening up to them about my sexuality. They never once judged me, which was a huge relief. What do you think of the media’s negative portrayal of Greek life?
It is one of the things that makes me so mad. I identify as a person of color and gay. We talk about all the good things we do in Greek life, such as raising so much money for charities and all the media sees is the negative. The worst part is that sports teams party and do negative things all of the time and no one ever says anything.

You are the president of the United Greek Association. What changes are you striving to make in Greek life?
A more positive outlook on Greek life because there is a huge misconception. I have been trying to use campus events to show all the good things Greek life does, especially to the faculty and other students. The more information people know, the less mistruths will be spread about Greek life. It is hard to be negative when seeing us all work together for a good cause. An event where we show this is B+, where all recognized Greek organizations come together to raise money for breast cancer.

Mon Dec 7 , 2015
It’s your typical college dorm room. There is a mini fridge stocked with seltzer beside a mass-produced wooden desk covered in textbooks, a Johnny Cash poster clinging to a poorly painted white wall and an unmade bed. In the middle of it all is a giant yellow puppet that bares […] 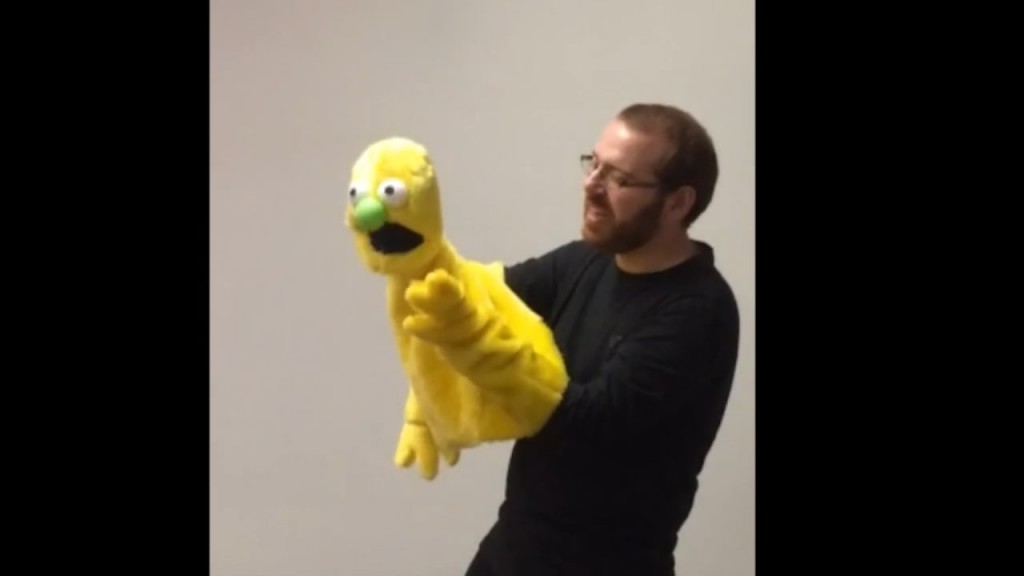