This past summer, Brett Cohen walked through the streets of Times Square with an entourage consisting of photographers, bodyguards and a camera crew. With his hair gelled and his shades on, his mission was to prank civilians into believing he was a celebrity—and it worked.

Locals and tourists alike claimed they had seen this fourth-year media management major in movies and heard his new single, neither of which were true. Cohen was just a student so fascinated by the ease with which today’s celebrities gain fame that he wanted some fame of his own.

The video of the prank was uploaded onto Youtube a while after the prank had been pulled, and just hours after it surfaced, it received millions of hits and positive feedback. The popularity Cohen received  exceeded his expectations, he said.

“I essentially got fame from faking fame,” Cohen said. “It shows that this culture is so obsessed with celebrities and being ‘in on it’ more than actually checking the credibility of what you’re doing.”

A heist that cost Cohen under $40, this project not only acted as a blatant social experiment and tribute to our culture, but has opened numerous doors for his career. Having appeared on “Good Morning America” and flown to Los Angeles twice over the summer, making headlines with his stunt, Cohen has recently recorded a song and will be shooting an accompanying music video to reinforce the notion that anyone can gain fame nowadays.

“I really just wanted people to like it,” Cohen said. “My advice would be not to wait until you are assigned a project. If you want to do something, go for it. The possibilities are endless.”

Cohen’s success story was among the six discussed at the Brilliantly Creative and Gainfully Employed panel hosted by the Communications and Media Department held in College Terrace on Wednesday, Nov. 14 from 6 to 8 p.m. Three recent graduates and three current students had the opportunity to share their experience finding employment and following their interests to where it led them.

Associate Professor of Communication and Media, Donna Flayhan, organized the event in an attempt to show current students that finding a job right after graduation isn’t as impossible as it seems. After proposing the panel idea to a class and receiving an overwhelmingly positive response, she decided to ask several students who had been involved in projects that provided opportunities to them and recent graduates whose internships had provided them with employment to address a wide-eyed crowd of current students and professors.

“I want students to be inspired from this panel,” Flayhan said. “Students inspire me with what they’re doing right now and they inspire me to keep teaching. I want them to live up to their own potential.”

Among the panel presenters was Nicole Brinkley, whose WORD for Teens book review blog has provided her with opportunities to intern at publishing companies, receive over 200 review copies of young adult literature every year and host blog tours and giveaways for publishers.

“My advice is a little different from a lot of people’s here,” Brinkley, a third-year English and public relations double-major, said during the panel. “Find something you love and do something with it.”

Having started her blog at age 13, Brinkley initially used it as an outlet to discuss books, not realizing until having met and interviewed New York Times Bestselling author Cassandra Clare, that her site was something big.

“It didn’t hit me until then that people actually read this and that I can do something with this,” she said.

Even though Brinkley gained recognition online, she sees no reason to separate her online self from her personal self, because the young adult world is very much about the people involved, she said. Although she runs Facebook and Twitter pages dedicated to reviewing books, she shares personal posts with her readers so they feel more connected with her. By that same token, she has to be careful about what she posts because it is being seen by thousands of fans.

“My site has the right balance of professional and silly,” she said. “It’s not just about the books, it’s about the people. You come for the books and you stay because everyone’s awesome.”

Students and alumni presented, talked and socialized after the panel, showing current students and professors that hard work pays off, and that ideas can become realities if they’re created.

“If students just took the time to live up to these stories, they’ll realize that they have potential,” Flayhan said. “If you take the time out from the day-to-day struggle to go to events like these, you’ll realize why you’re doing all this.” 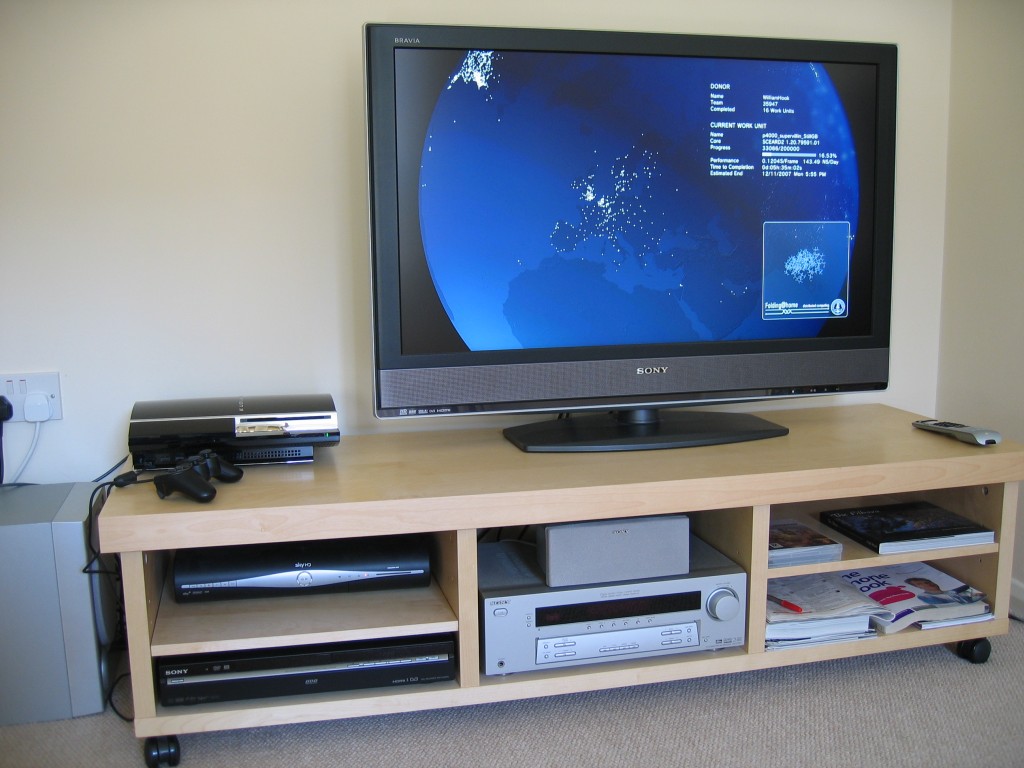