“They had really nice TV’s that were receiving standard definition,” Kuoyo said. “They were always watching football or hockey or basketball on their TV. Every time there was a score, they would not be able to see until they replayed it. The images came blurry when there are fast motions.”

Kuoyo said the only solution to this problem was to pursue the HD channels. As most TV’s are manufactured in a flatscreen, HDTV-style, Kuoyo said few students still have the bulkier boxy TV’s to which standard definition cater.

“It is guaranteed that in the next few years, everyone will have HDTV,” Kuoyo said. “As the world is progressing, I think it makes sense that we progress with it, so having HD will make us progress.”

Residence Life and Campus Auxiliary Services (CAS) had already started to discuss the option, but after Kuoyo approached them with his own proposal, he said the process sped up. Kuoyo said the HD TV channels could be available early next semester.

The school’s current cable provider, which has another four years left in their contract, estimated the cost of each additional channel to be about $3,400, allowing the campus to afford 16 channels. On top of those one-time fees, there will also be a $3,000 annual charge that will be absorbed into the current room fee structure, Kuoyo said.

CAS Executive Director Steve Deutsch said the budget came from a leftover, floating “cable account” of $50,000 that CAS had over 10 years ago, generated from room and board fees charged by the college.

“It is a long-term investment that many residents will benefit from, now and in the future,“ Kuoyo said.

First year undeclared student Caitlin O’Connor said that while, as a sports fan, the HD channels would benefit her game viewing, she isn’t concerned with the additional quality.

“The HD channels would not really make a difference to me, as I am content with being able to watch football games at all,” O’Connor said. “Sure, the games I’d be watching would be higher in quality, but I think New Paltz could certainly put it’s funding elsewhere.”

Third-year theater major Julia Fell said that since she barely has time to watch television while at school, she has little interest in HD channel options.

”I think that although HD is nice, it’s not necessary in the least and the school could be spending that money elsewhere,” Fell said. “I think that many students substitute internet viewing options for television because you can get what you want when you want, for the most part. I think that students are definitely still watching things, but not always on television.”

Wed Dec 12 , 2012
Hurricane Sandy devastated the East Coast on Oct. 29, 2012, but it may not have been the worst or last superstorm Americans will see for years to come, according to CNN.com. Sandy is just a taste of what future superstorms will be like, Princeton Professor Michael Oppenheimer said. In the […] 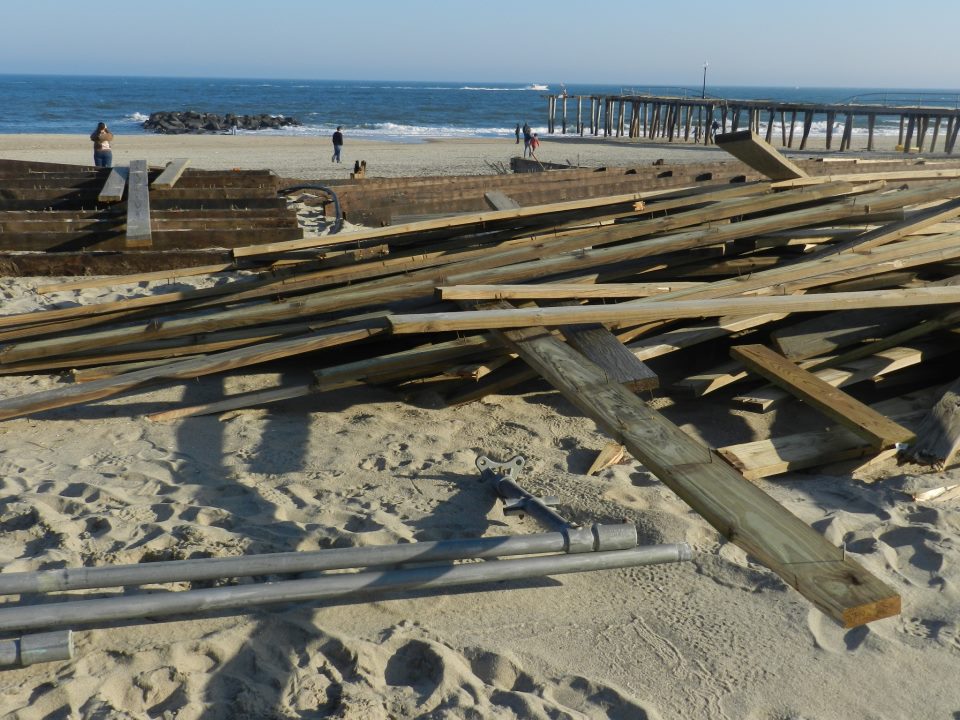