Democrat Jo Anne Simon handily won her bid for Brooklyn’s State Assembly District 52 Tuesday with 17,293 votes, around 70 percent of the vote, according to The Associated Press. The result is unsurprising, as Sikora essentially stopped running his campaign after losing the Democratic primary to Simon, and even stated in an Election Day tweet that people “should vote for [Jo Anne Simon].”

In a strange twist, Working Families Party flyers informed voters to vote for Jo Anne Simon, even though Sikora, a researcher for the CWA union, was listed as the candidate for the Working Families Line.

Simon, a lawyer and community activist, will replace longtime Democratic Assemblywoman Joan Millman on Jan. 7 of next year, marking the third-straight time District 52 will be represented by a woman, a tradition that has lasted 33 years.

Fri Nov 7 , 2014
Incumbent Tony Avella easily defeated the Green Party’s Paul Gilman on Nov. 4 in a landslide victory for the 11th Senate District in Queens. While the Green Party’s Gilman was hopeful during an interview with The Legislative Gazette last month, the incumbent easily held on to the seat, winning 92 percent of […] 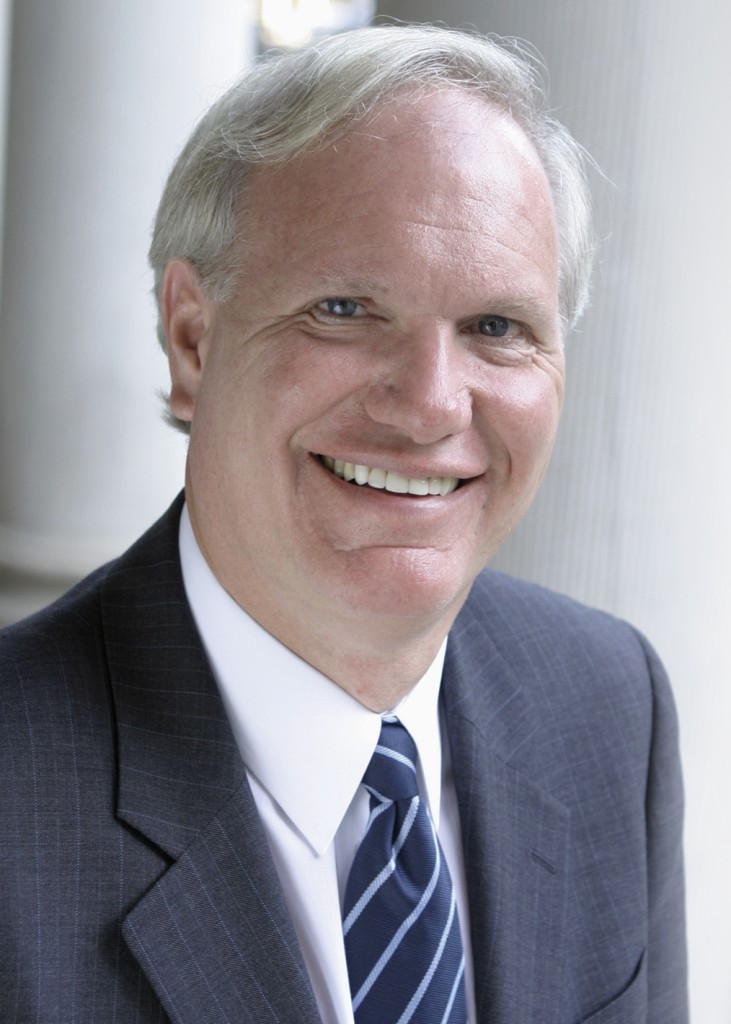