Snug Harbor was packed Feb. 23 with artists and barflies alike at its first ever Drawing Night Art Show. Starting at 11 p.m. every Wednesday, students, townies and the occasional pirate can come to Snugs to buy a beer, draw and get their second on the house.  Wednesday nights have been luring in a new, young, artsy crowd, eager to drink and draw for the past year that Snugs has hosted the event.

“This is the only place where weird people, kids from school our age, get together,” said Anthony Tino, a third-year BFA printmaker. “Here you can find hicks, old drunk guys and young college kids,” adds Elana Bernnard, fourth-year BFA painter.  “We like to come in here Friday nights and take over the jukebox because the atmosphere feels somewhere between Murphy’s and Bacchus.”

With scores of New Paltz night owls feverishly drawing at the bar, exchanging paper and pens, the collective vibe is soon obvious.  Over 100 drawings of all subjects from abstract landscapes to life-like animals, doodles and even a naked clown eating a pickle on a bun, plaster the walls of the tiny dive.  All of these are products of past drawing nights.

As a special treat for Snug Harbor patrons, ink-stained SUNY New Paltz printmaking students Paul John, Doug Eberhardt and Anthony Tino have set up a live printmaking station in the back.  “We got an e-mail from Dylan, the bartender, asking us to come in and do some live printmaking,” said Eberhart, BFA printmaker and President of the Printmaking Club.  “He’s always trying to have things for the community and people that like art. This night every week is really just for people that like art.”

An international visual artist with current exhibitions in Europe and the United States, bouncer/bartender Dylan McManus recommended Wednesday Drawing Nights to bring in more business during the week.  “I convinced them to let me start a night catered to all of the amazing young artistic talent we have in town,” he said.  McManus keeps all the drawings at his house and cycles their time on display.  “My overall favorite thing about Drawing Night is all the people that draw that say they haven’t done it since grade school,” he said.  “Those pieces are my over all favorites.” As the night progressed, more drawings were tacked to any open wall space. Snug Harbor silk screens began to show up on paper, clothes, people, walls, stools and even in the bathroom.  “If you’re going to vandalize, do it creatively,” said Eberhart.

The crowd, upwards of 50 strong, are capped at age 30.  The patrons, musicians, and even bartender are a fairly young crowd for the local bar.  “You walk in here and you never know what the fuck you’re going to see,” said Eileen Reardon, a recent SUNY New Paltz grad.  “I come for the staff and the scene. Here there are cool, hip things you’re not going to find anywhere else in town.”

Before night’s end, someone will go home with a tennis racket.  The aptly named Yard Sales, the live band, will auction off anything to the crowd during their breaks as the honky-tonk rock and roll backbeat for the late-night artists.  Vocalist and banjo player Taylor Davis, originally of South Carolina, is a regular musician at Snugs.  Beyond playing in two bands, Davis works for Getty Images and has his own flair for drawing.

“I designed the prints on the banjos,” said Davis.  “I’m also donating a piano to Snugs. When we get it in here, they’re going to silk screen it.” The band is scruffy.  They look like no one you could find further up on Main Street.  A perfect match for Snug Harbor.  “It’s my bar,” said Davis.  “It’s the local waterhole.”

As late night turns to early morning and Snugs begins to see its most crowded drawing night yet, artists abandon their paper and pens and begin to dance.  They boast of collaboration and stick tiny pieces of paper with poems, notes, observations, and admirations to the wall.  Where else are you going to find the passive acclimation, “Give birth to my [fourth] you beautiful, creepy painter at Snugs?”

“We keep a really small staff of night time workers that are all committed to making the bar be a hip underground alternative to the typical New Paltz night scene,” said McManus.  “It’s like Cheers with dreadlocks, vintage clothes, and a digital juke box.”

Thu Mar 3 , 2011
It’s perhaps hard to believe now, but, not long ago, it wasn’t the most unpopular thing to say the words “I am a New York Republican.” Just rewind to one year ago. In February, 2010, Gov. David Paterson, a Democrat, was floundering with one of the worst approval ratings of […] 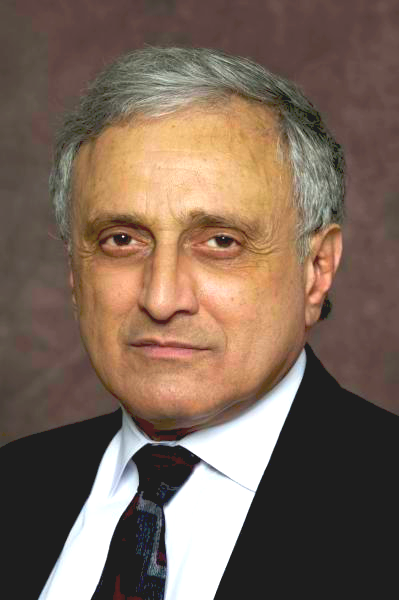