Michael Keaton, Jack Nicholson, Christian Bale and the late Heath Ledger are all actors who have been celebrated for their roles in the Batman film franchise.

For Jason O’Connell, a professional actor, these aren’t just actors who portrayed characters in a film series – they are his idols.

O’Connell, so moved and obsessed with the Batman films, wrote and performed a one-man-show titled “The Dork Knight.” The show, which O’Connell performed at Parker Theatre last Sunday, Nov. 11, is described by O’Connell as “a personal memoir that is dotted throughout with impersonations of different celebrities, specifically those that appeared in the Batman films.”

O’Connell said the long flirtation with the series began with  Burton’s first Batman film, which came out over 20 years ago.

“The first Tim Burton movie, that really solidified my lifetime love affair with ‘The Bat,’” O’Connell said. “…It kind of combined everything I loved and cared about in a very specific, formative, crucial moment in my life. From that moment on, for better or worse, and oh, good lord there was a lot of worse, the Batman movies became like touchstones in my life.”

This “lifetime love affair” that O’Connell still finds himself entangled in is the main feature of his one-man show.

The performance begins slowly, with an introduction by O’Connell. He attempts to explain to the audience the reason for his “relationship” with the Batman series.

“Batman has always had a very strong hold on me,” O’Connell said. “I think it’s because there’s just something very, very appealing that that man is the only truly iconic superhero without any powers. He is just a man. He is just a scared little boy who transformed himself with the sheer power of his will. Batman can be anybody . . . with a billion dollars. Well, $2.5 billion probably.”

Though O’Connell spends an hour and a half working his way from his Batman-infused youth to his adult infatuation with the newest depictions of the Batman story, the audience never ceased to laugh. O’Connell seamlessly provides detailed and sometimes intensely honest facts about his life, all the while going back and forth from his own recollections to moments where, if you closed your eyes and listened closely, you would think you were in the room with Nicholson and Bale.

Nevertheless, the impersonations were taken a step further. O’Connell didn’t just impersonate the characters of Nicholson’s terrifying Joker or  Bale’s raspy Batman, he spoke through them, as if for a moment on that darkly-lit stage, they were standing there speaking directly to him.

“Through the characters, through the impersonations, I could say some things that I couldn’t say in my own voice about myself,” O’Connell said. “It’s one thing to say, ‘I have some of these fears and these insecurities,’ and without context it’s like, ‘why are you telling me this?’ But to have a voice in your head speak to you, that was a different way to go.”

O’Connell’s profound ability to personify the characters was enough to make the audience go completely still, to take a breath from laughing and instead hang on to every word  the character was saying. When O’Connell took his skillfulness a step further and embodied the late Heath Ledger’s rendition of the psychotic Joker, you would have been able to hear a pin drop in the room.

Not only did O’Connell perfectly mimic Ledger’s almost childish voice as the Joker, he sat before the audience slightly hunched over, his tongue jutting out at random intervals to lick his lips while his eyes looked around the room as he spoke. O’Connell was the Joker. In that moment,  Ledger once again stood before the audience, performing his most memorable and gruesome character.

The show concluded with O’Connell skipping seamlessly between characters.  Bale’s Batman spoke while Ledger’s Joker stood on the sidelines waiting to speak the brutal truth. Nicholson’s Joker interrupted to add another realization as Keaton’s Batman watched the display. O’Connell used the characters speaking to him and to each other to tie everything back together in the final moments of the show. Each character had his turn, and in the end, O’Connell looked to the future and spoke of what would eventually come to pass. He spoke of his future daughter asking him if she could dress up as Batman for Halloween, and him telling her she can be anything she wants.

O’Connell hopes for his one man show, “Dork Knight,” to continue to grow and evolve, and one day to produce the show on a larger scale.

Tue Nov 20 , 2012
In anticipation of Black Friday, Wal-Mart, Sears, Kmart and Toys R Us have recently announced that they will be initiating the popular sales beginning on Thanksgiving at 8 p.m. this year. The National Retail Federation expects U.S. shoppers will spend $586.1 billion this holiday season, roughly 10 percent of that […] 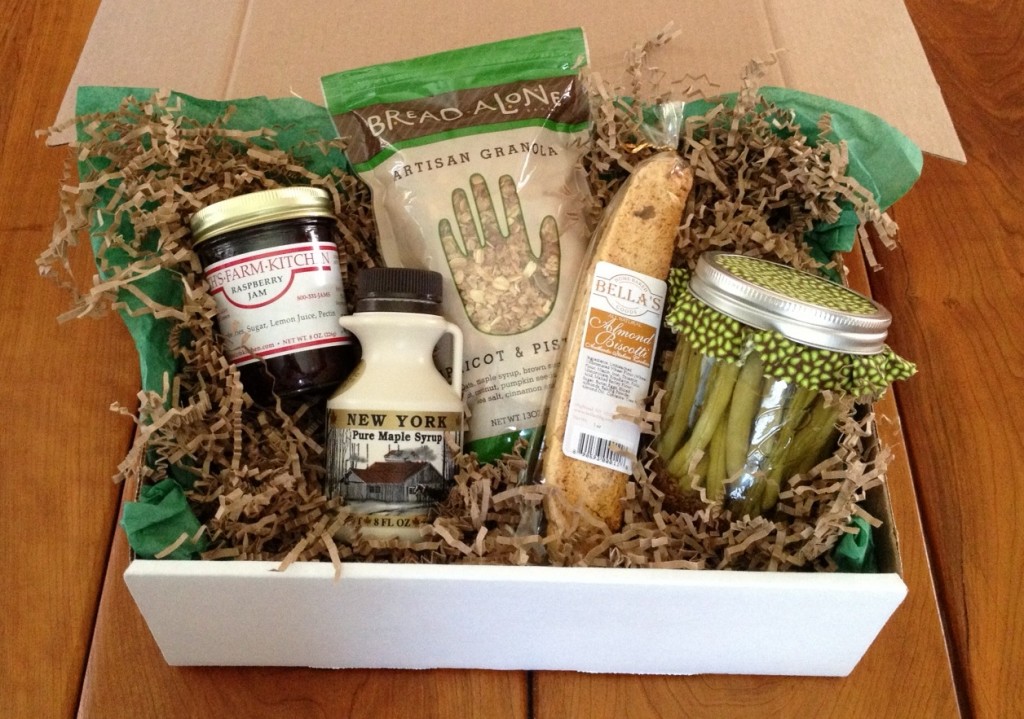