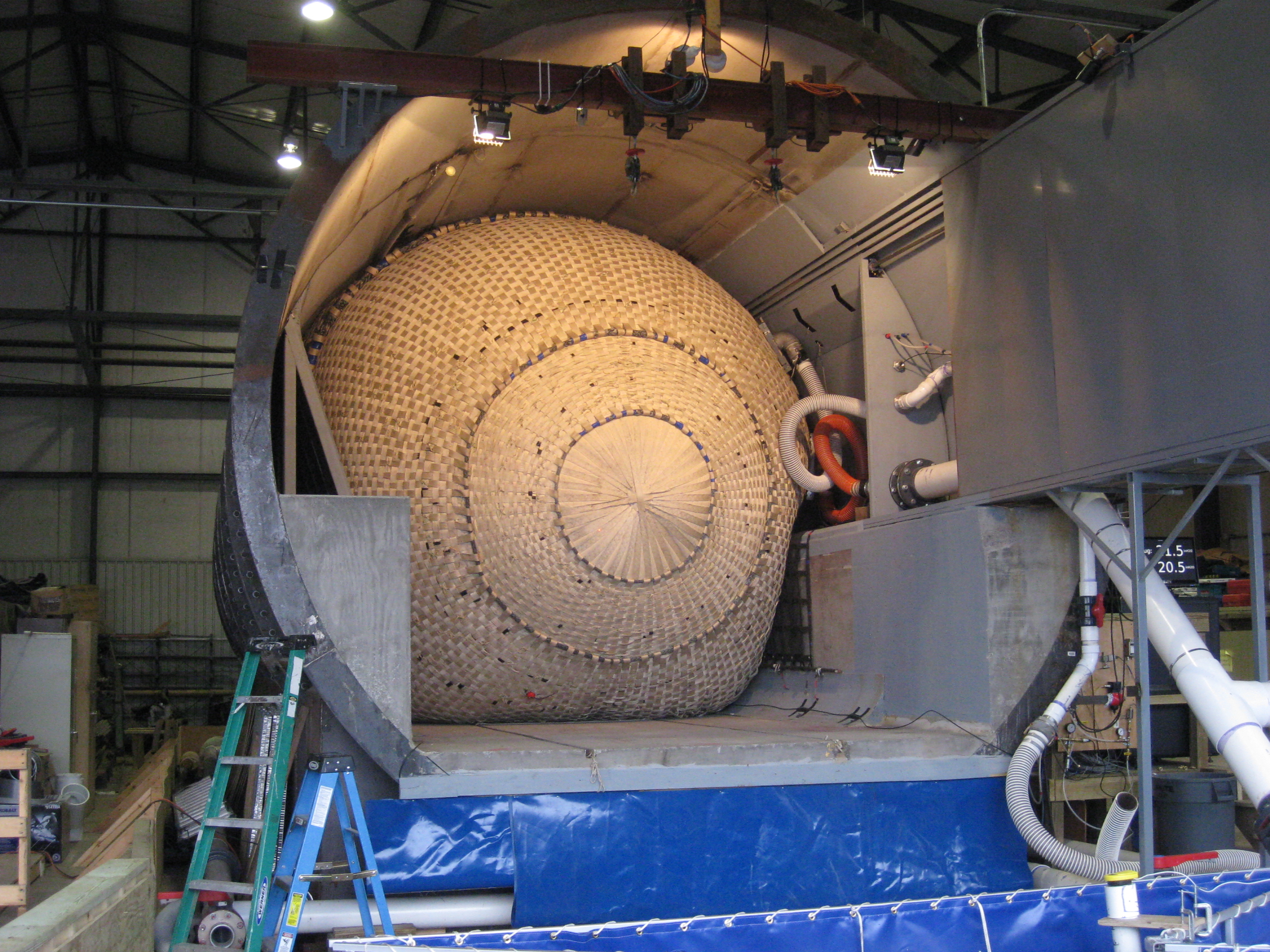 Johan Rohyo, a 24-year-old student from Sweden, has been living in New York City for the last month and a half participating in an internship with the European Chamber of Commerce in Times Square. For Rohyo, a typical day in the city involved waking up and taking the subway to […] 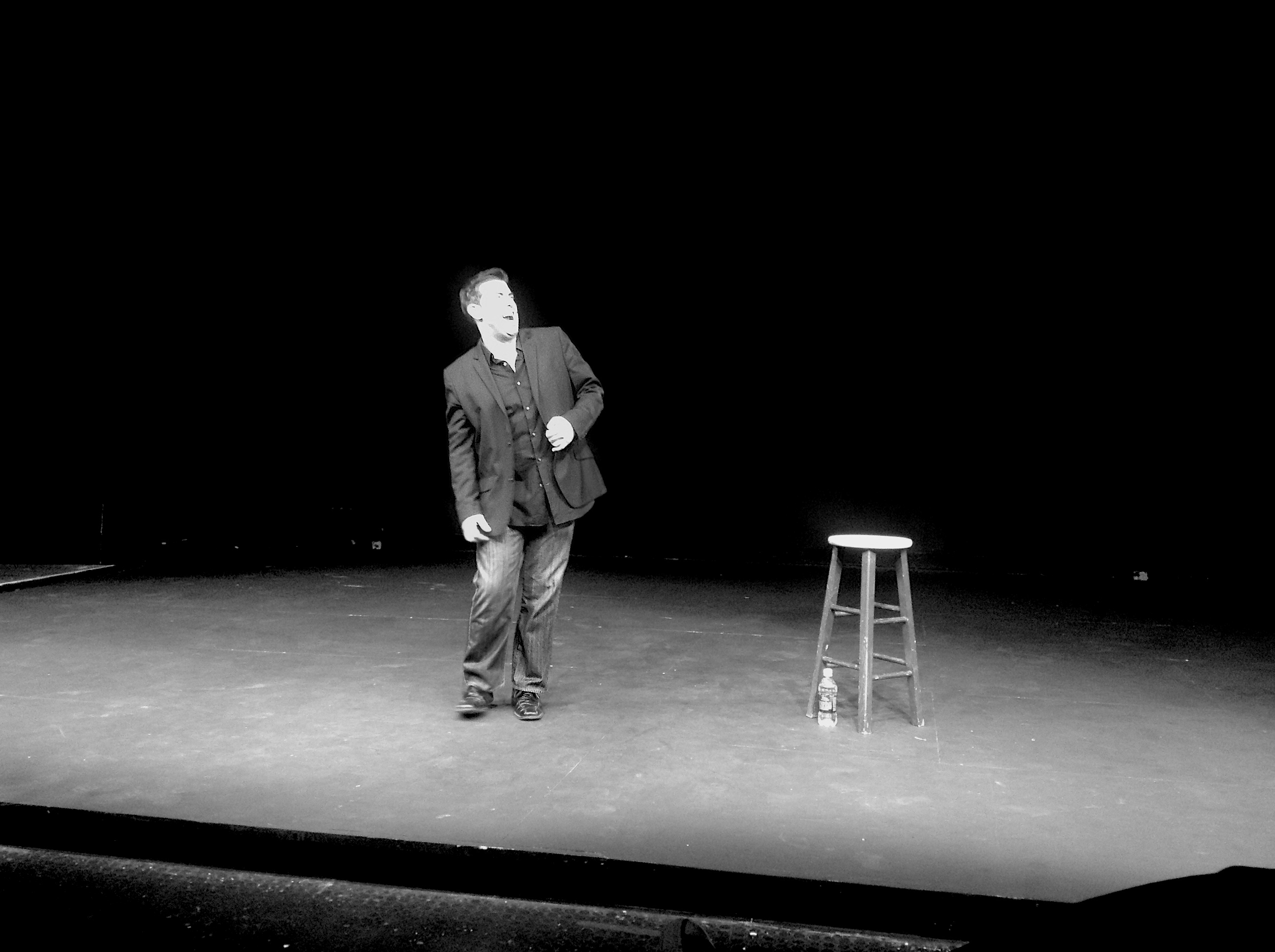 Michael Keaton, Jack Nicholson, Christian Bale and the late Heath Ledger are all actors who have been celebrated for their roles in the Batman film franchise. For Jason O’Connell, a professional actor, these aren’t just actors who portrayed characters in a film series – they are his idols. O’Connell, so […] 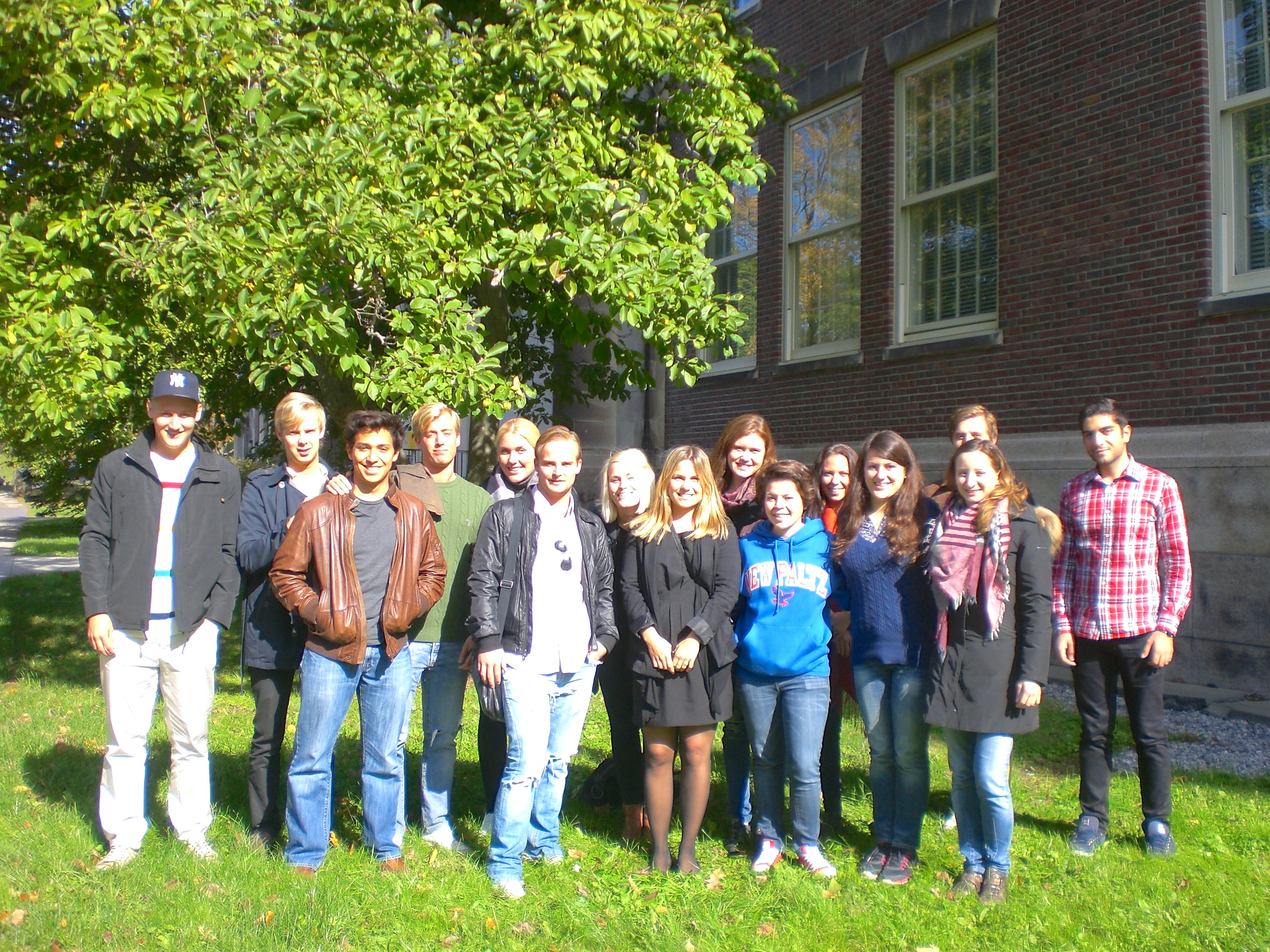 Italy, Mexico, Sweden. Three locations far away from New Paltz, and ones that might sound alluring to students wishing to get away from class or even just the weather. For 17 students on campus, despite the fact that these locations are called home, they chose to spend two months living […] 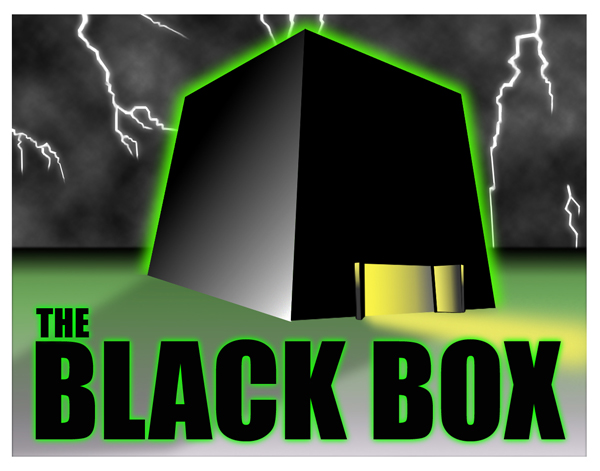 Many SUNY New Paltz students and faculty members are unaware of the existence of the Black Box Theatre. Black Box, located in the Smiley Art Building, produces two plays each academic year. These student-run productions give students a chance to direct, design and act in the plays. Black Box is not […] 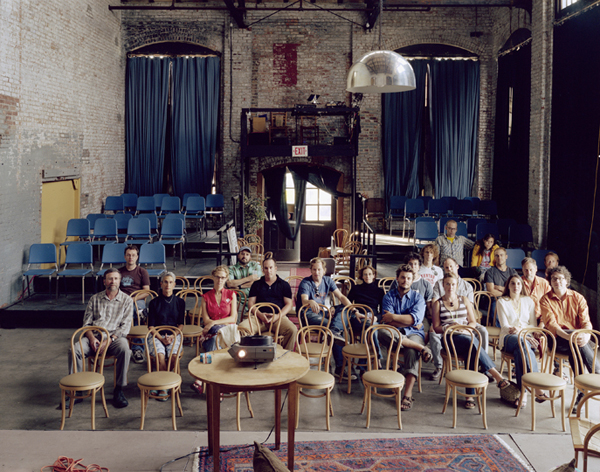 Tim Davis, a renowned photographer and poet, met with students, friends and faculty at SUNY New Paltz on Thursday, April 28 for an art lecture to talk about his work. Davis’s photography has been featured all over the world and he has won numerous awards, including the Leopold Godowsky Jr. […] 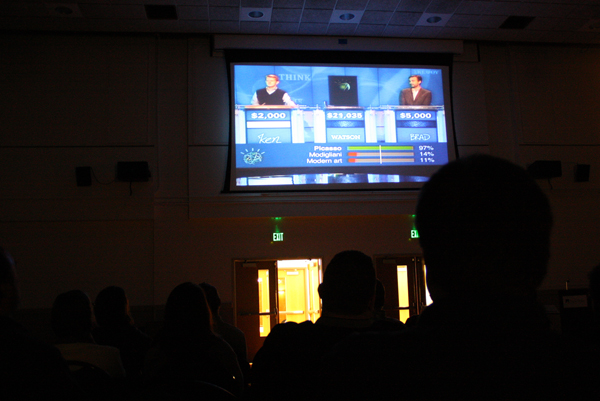