The Habitat for Humanity Club on the SUNY New Paltz campus was revived during the fall 2010 semester.

Communication among members of the original club faltered, causing Habitat for Humanity to become inactive at SUNY New Paltz.  Upon returning to school, Kevin Harvey, third-year public relations major, realized that the club had gone missing and decided to act.

Harvey had experience with Habitat for Humanity in the past, and he wanted to do more. He re-started the club on campus.

As of April 3, the club has raised $506 for the Newburgh affiliate, which met their goal of $500 for the semester. Habitat for Humanity at SUNY New Paltz has hosted events to gain donations at many local hot spots. Past events To date, the club has worked on three projects in Newburgh that help home owners in need of financial help. The volunteers work for free to help the owners finish their homes.

“We are only allowed to do four [projects] a semester,” Harvey said.

“The club is a great experience even if someone does it one time,” said Haley Bloom, second year student and vice president. “You go for a day and you’re changing someone’s life, essentially.”

Over spring break, the group traveled to Florida for a Habitat for Humanity project. They worked with students from Union College for three days. They stayed in Port Charlotte where the Habitat for Humanity center is located. The center is located in the middle of a very poor neighborhood. The students had to be cautious on their trip, but most of the people in the area were very welcoming of their help.

The club’s final project for the semester will occur on May 7. Students who are interested in Habitat for Humanity should join the club’s Facebook page at SUNY New Paltz Habitat for Humanity Club 2011. Club meetings take place every other Tuesday in the Student Union room 402 from 7:30 p.m. to 8 p.m.

Thu May 5 , 2011
Abby Duckor, a third-year Art History major, hurries to the Smiley Art Building. Pools of ice fracture beneath the heels of her well-worn cowboy boots. In room 114, she discards her long, black pea coat, fuzzy maroon hat and dark blue scarf onto a table. She smiles warmly at the […] 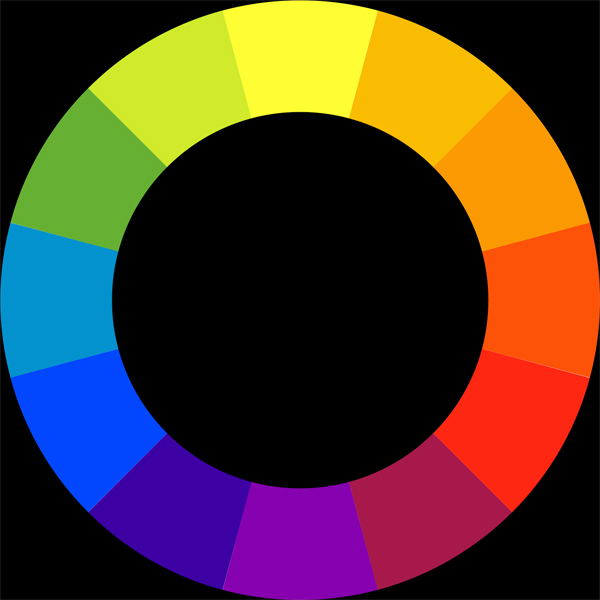