Each May, at the end of spring semester, SUNY New Paltz students focus on final grades, where they’re going to live next semester, and how they’re going to fit their belongings into a car, but they rarely think about what they take from the town of New Paltz.

Restaurants, bars, and shops heavily rely on two types of customers: tourists and students. While most students wouldn’t consider staying all summer in New Paltz, the residents and businesses argue that New Paltz doesn’t lose its charm when classes end.

“New Paltz is dead in the summer, I would never stay after school ends,” said Andre Rivera, a fourth-year communications major.

According to the 2010 United States Census, the Village of New Paltz is home to a population of 6,818 people, which includes the SUNY New Paltz campus as well as Southside and Windsor Court apartments, where most off-campus students reside.

Contrary to what many students think, and despite the overwhelming influence students have on the town’s population, New Paltz thrives in both the school year and in the summer.

Lake Minnewaska State Park Preserve and Mohonk Preserve attract hundreds of tourists every summer and invite them to not only hike and explore the landscape, but also to explore the wide spectrum of cuisine and shops right on Main Street.

Part of the reason New Paltz is able to remain successful without students is the tourism, which attracts New Paltz visitors to the more expensive restaurants that students don’t normally frequent, such as A Tavola and The Village Tearoom.

While the more upscale tourist attractions eagerly welcome summer, student-centered businesses count down the days until students move back onto campus.

“We definitely lose a significant amount of business over the summer; our target customers are all gone,” said Kenneth Verney, owner of Murphy’s Restaurant and Pub.

Murphy’s can expect 40 customers at most on a good summer night, but a successful night during the school year would bring in 100 customers.

“We get hit so badly over the summer, but during the school year, business doubles,” said Kelsey Thietje, second-year student and server at My Hero.

It is this balancing dynamic between students, tourists and locals that allows businesses like Murphy’s, My Hero, and the Village Tea Room to survive year-round, but not without the undercurrent of locals who supplement the slow season.

Video of the Week: Voting

Thu Oct 30 , 2014
This week we ask students about voting and the upcoming election. What New Paltz Students Have To Say About Voting from Erica Ascher on Vimeo.   More Videos of the Week: Mae Bonnaci asks students how they feel about parking on campus. Alex Perlman asks students what they’re doing for […] 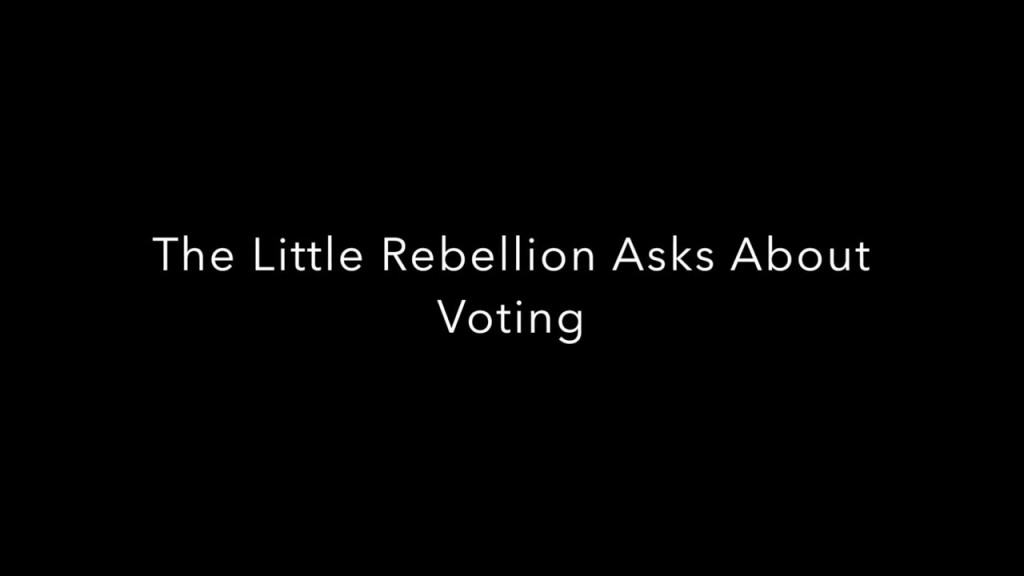