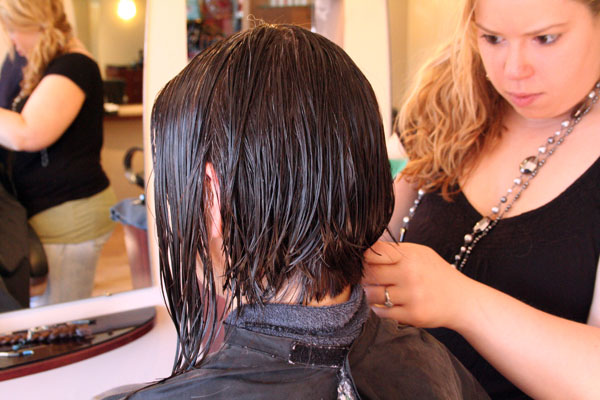 In the 1920s, women cut their hair short as an act of rebellion. In Disney’s Mulan,the protagonist clipped her tresses to pose as a male to join the Chinese army. In 2007, Britney Spears buzzed off her iconic platinum blonde locks in the midst of a mental breakdown. […] 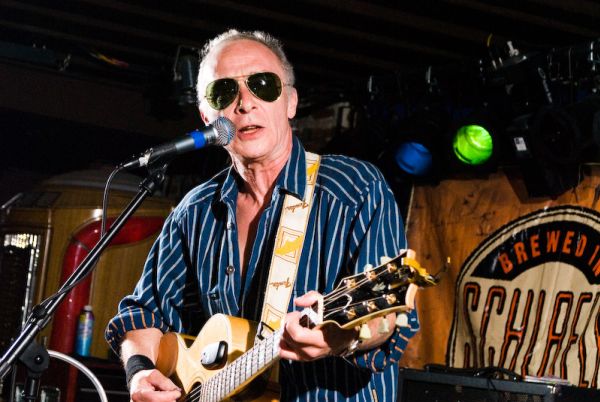 By next year, he may be remembered as the guy who got to stare down Megan Fox’s shirt in Judd Apatow’s upcoming movie This is 40. But, for the Arts Writing class he visited at SUNY New Paltz March 6, Graham Parker will be known as the eccentric British rocker […] 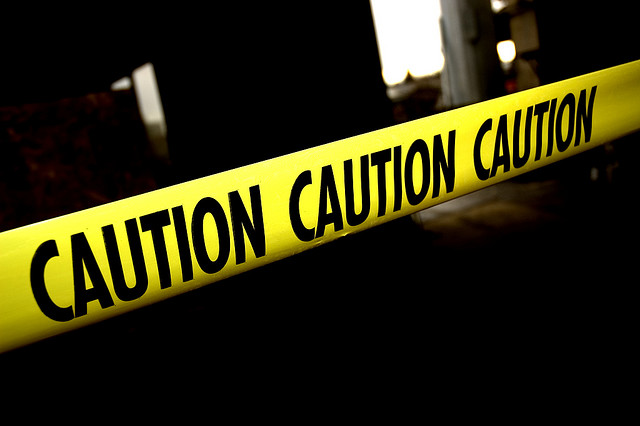 It is only one month into a new semester, but three crimes have already attracted campus-wide attention and concern. Wedged between logs of students’ drug possession and larceny arrests is the incident that occurred in Deyo Hall, the trespassing in Coykendall Science Building and the attempted sexual assault on Plattekill […] 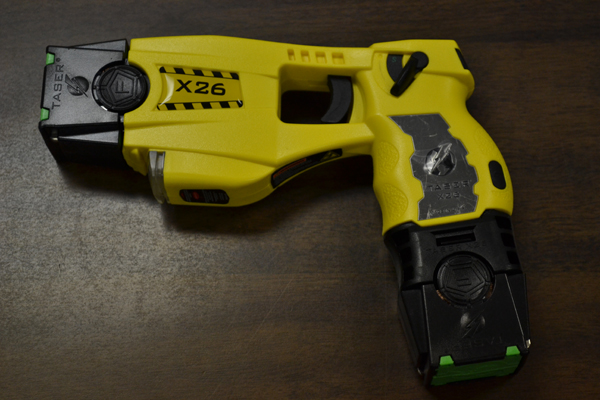 SUNY New Paltz first-year Isaac Doughty missed his court hearing at the Town of New Paltz Courthouse on Wed. Feb 9. following his arrest on early Tuesday morning. Doughty, a Deyo Hall resident, was arrested on charges of second-degree kidnapping, unlawful imprisonment and second-degree assault after holding his roommate and […] 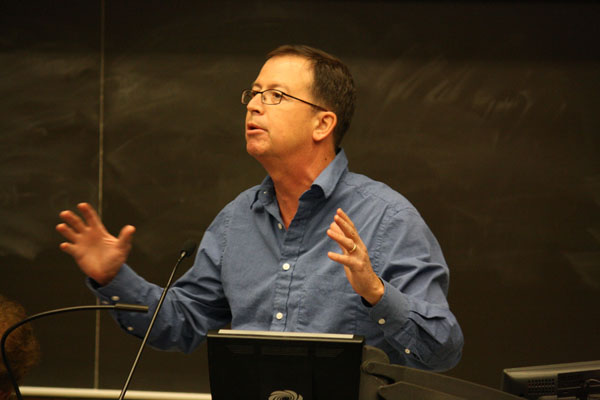 Over 100 people gathered in Lecture Center 102 on March 15 to hear a discussion on the recent  uprisings in Tunisia, Egypt and Libya, and how Americans can be inspired by them to make changes in their own governments. The panel members voiced concern over the lack of involvement […] 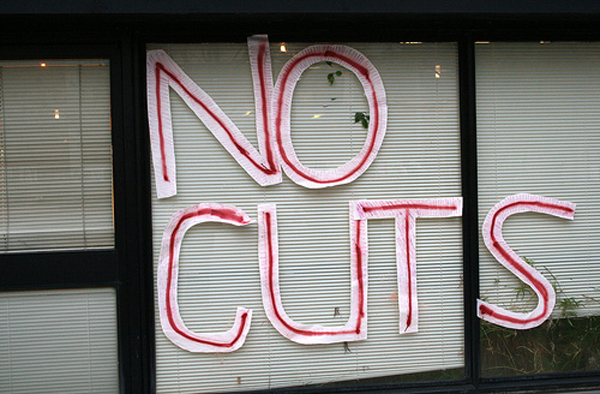 The Student Association at SUNY New Paltz is organizing a student walk-out and teach-in on Tuesday, March 8. The protest urges students to walk out of their classes and join demonstrations being held in the Student Union. “We are not walking out on our classes,” Caitlyn Ryan, vice president for […]