By next year, he may be remembered as the guy who got to stare down Megan Fox’s shirt in Judd Apatow’s upcoming movie This is 40. But, for the Arts Writing class he visited at SUNY New Paltz March 6, Graham Parker will be known as the eccentric British rocker who plays the guitar and the kazoo at the same time.

In Judd Apatow’s new movie, due out this December, Parker, 61, plays himself being signed with his old band, Graham Parker and the Rumour, to Paul Rudd’s character’s indie music label. When Apatow approached Parker to be in the movie, Parker reunited his band, which hasn’t played a show together in almost 30 years.

“Getting back together was like a Monty Python sketch, laughter from beginning to end,” Parker said.

He was inspired to start his first band at 12 by The Beatles, even though he didn’t know how to play guitar. His band played one concert in a garage for their friends where they charged 3 pennies admission and jumped on the table to play.

“We got the girls screaming, and I thought ‘that’s good,’” he said.

The Rolling Stones came along next and Parker loved their filthy long hair, which his parents hated. With all these fresh new styles of rock music Parker says, “the 60s had just been invented.”

During most of his teenage years, Parker says he was the prototypical skinhead with a military cut hair, straight legged Levi’s, Doc Martens, and red suspenders. This was his and his friends signature look. Parker began to listen to African-American soul artists, such as Otis Redding, and felt drawn to those sounds. From there he discovered Jamaican ska music and blues artists, such as Champion Jack Dupree, who he saw perform at the Wooden Bridge Club in Guildford, England.

When he was about 18 years old, Parker was offered a job at a tomato picking farm on Guernsey Island. Even after he was fired, he stayed on the island because of its emerging psychedelia music scene. What is known in the United States as a hippie, is known as a ‘freak’ in England, and Parker adapted this style as his own.

In his early 20’s, Parker says he never settled anywhere for too long. He lived in Paris, Morocco, Gibraltar and London. He discovered two of his favorite musicians during this time, Van Morrison and Bob Marley, who influenced his own music. When Parker returned to London, he put an advertisement in a music paper, The Melody Maker: “Guitarist looking for a band. Into Van Morrison, Stones, Marley, and Dylan.”

Noel Brown, a slide guitar player, was one of the many who answered his call. After jamming twice, Parker and Brown hit it off and began to bring more people into their act, such as bass player Paul Riley.

Riley introduced Parker to Dave Robinson, a pub band manager with an eight-track studio, and gave Parker the chance to record a few of his songs. Robinson sent over two demos to Charlie Gillett, a London-based disc jockey with a popular radio show called Honky Tonk. Gillett put them on the air and, almost immediately, Parker received a call from Nigel Grainge, an A&R representative from Phonogram Records.

Graham Parker and the Rumour signed with Phonogram Records shortly after that.

“It was an unconventional way to get started.” Parker said. Most musicians, Parker states, have a real tough time getting started.

After Graham Parker and the Rumour disbanded, Parker kept a strong solo career. He felt the band needed to be back together for Apatow’s This is 40 movie.

“The worst thing about filming was being up at 6 a.m. -like you’re going fishing, but it’s for makeup.” Parker said about the experience. “I made a living doing solo gigs and then Judd Apatow comes along and ruins it.” Parker added with a laugh.

Parker lives in the Hudson Valley and recorded a new album with the Rumour at Dreamland Studios in West Hurley recently. Many of those songs will be heard in the new movie, even if Parker’s Megan Fox scene gets cut.

Check out Parker performing “That’s What They All Say” to the class:
[soundcloud url=”http://api.soundcloud.com/tracks/39072469″ iframe=”true” /] 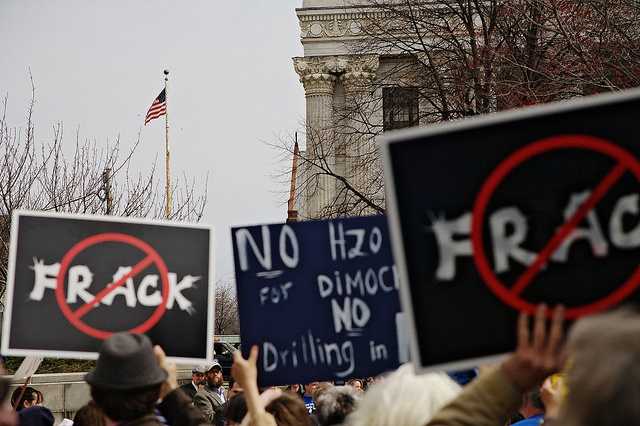