The story was published in partnership with The Legislative Gazette.

Out of 490,458 active registered voters in the district, the New York State Board of Elections determined that 266,360 total votes were cast.

A total of 167,041 active registered voters from parts of Dutchess County voted in favor of Ryan who won with 51.15 percent of the vote over Schmitt’s 47.32 percent. There were a total of 95,208 votes cast from this region.

“After a hard-fought campaign the people of our district made their choice and I respect their decision. I wish the best for Pat Ryan and hope he will do great things for our Hudson Valley families,” said Schmitt, who called Ryan last night to concede.

Do you want to work in the Hudson Valley film industry? Here’s how.

Mon Nov 14 , 2022
In recent years, Hollywood has been pouring money, time and resources into the Hudson Valley. The New York Times reported that in the late 2010s, Hollywood spent over $100 million toward building a large production studio at a former IBM complex in Ulster. And over the first three quarters of […] 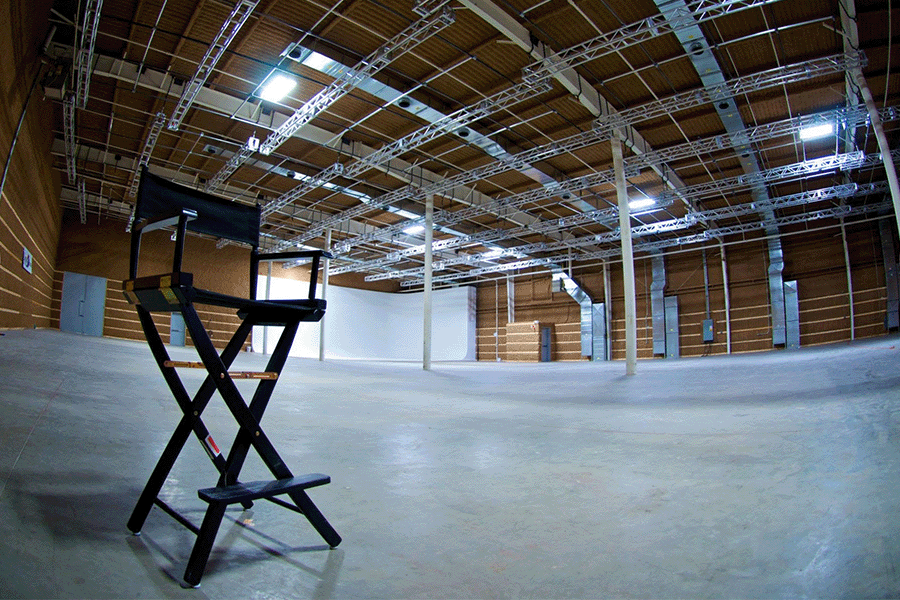