In its first major legislative act of 2015, the State Senate passed an eight-point Women’s Equality Agenda on Jan. 12 that does not include the much-debated measure to re-codify state abortion laws.

The action has drawn strong reactions from stakeholders in the abortion debate.

Sen. Brad Hoylman, D-Manhattan, called the move a “cynical ploy by the Senate GOP” to provide political cover to anti-choice lawmakers. Senate Minority Leader Andrea Stewart-Cousins, D-Yonkers, said the passage of the eight bills “is clearly a political ploy by the Senate Republicans. To once again reject the full Women’s Equality Act is deeply disturbing.
“Let us remember that the final point is simply codifying current federal law into New York state law and saying anything to the contrary is a deliberate distraction from their extremist anti-choice views,” Stewart-Cousins said.

The Rev. Jason McGuire, executive director of New Yorkers for Constitutional Freedoms, said his group of evangelical Christian voters were pleased to see the Senate pass the eight non-controversial equality bills as its first action of the legislative session.

“There is simply no valid reason that the Assembly majority’s reckless pro-abortion extremism should continue to obstruct the progress of important advances on human trafficking and sexual harassment,” McGuire said. “The women of New York deserve better.”

Assemblyman Brian Kolb, the Republican leader in the Assembly, held an early morning press conference on Jan. 13 urging Democrats to put up a similar package for a vote soon.

The eight bills comprising the Senate’s Women’s Equality Agenda were passed in 2013 and 2014, but were not acted upon by the Assembly, which has been pushing for an omnibus bill that does include a provision moving state abortion laws from the penal code to the health code.

“These are issues that attract support from both sides of the aisle and cross ideological boundaries,” said Savino. “Pay equity is long overdue and this bill ensures that the hardworking women of New York have the chance to earn the same wages as their male counterparts.”

Under current law, people working at businesses with fewer than four employees cannot file a harassment complaint with the state because small employers are exempt from the law that prohibits harassment.

More than 60 percent of the state’s private employers have fewer than four employees.

“This legislation is necessary to bring previously exempted small businesses in line with all others to ensure protection under the law for all employees,” Valesky said.

Bill S.3, sponsored by Sen. Betty Little, R-Queensbury, would allow “reasonable” attorney fees to be awarded to a plaintiff by a court in sex-discrimination cases.

Under existing law, attorney’s fees for sex discrimination cases involving employment, credit and lending are not available even after the plaintiff proves discrimination at trial. As a result, many who are discriminated against and cannot afford to hire an attorney never seek redress.

“In these types of employment discrimination cases, the plaintiff can win but still lose financially because attorney fees cannot be awarded by the court,” Little said. “That serves as a deterrent for women who have been wronged, but lack the resources to make a legal challenge.”

“Changing the law would help protect some of our most deserving New Yorkers — single mothers with low incomes,” Little said. “I think we all agree that nothing is more important for our future than the upbringing of children. This law would send a clear message in support of that endeavor.”

Legislation (S.5) sponsored by Sen. Joe Robach, R-Greece, would make it illegal to discriminate against domestic violence victims and provides the victims with the option of a civil action if discrimination occurs.

One-point-three million women are victims of assault by an intimate partner each year, noted Senate Republicans, many of whom are forced to stay with or return to their abusive partners because of a lack of available housing or when they are refused housing.

Robach called it “critically important” that victims of domestic abuse and their children are able to find housing after living with an abusive partner.

“This legislation will end discrimination in the housing marketplace and give domestic violence victims the protections they need from their abuser,” Robach said.

Bill S.6, sponsored by Sen. Catharine Young, R-Olean, creates a pilot program allowing temporary orders of protection to be filed electronically and also requires the Office of Court Administration to review and update its policies and services to make sure the services available to all crime victims are adequate and appropriate.

Lanza said thousands of people in New York are “bought and sold like property” each year.

“Human trafficking, a modern version of the slave trade, is a devastating human rights violation occurring in our own backyards,” Lanza said.

The bill would also strengthen the investigative tools used to build a case against traffickers.

The bill eliminates the term “prostitute” from the Penal Law. Nowhere else in the state’s Penal Law are individuals identified by the crime they allegedly committed, Senate Republicans noted, and the term stigmatizes victims of sex trafficking.

Bill S.8, sponsored by Sen. Kemp Hannon, R-Garden City, would require employers to provide reasonable accommodations to employees with pregnancy-related medical conditions. Under the bill, a pregnancy-related condition would be treated as a temporary disability and employers would be required to perform a reasonable accommodation analysis for employees with conditions related to pregnancy and childbirth.

Hannnon said pregnant women are currently forced to choose between their health and jobs, when “both could be maintained with modest adjustments.”

“For someone who is a retail clerk, being asked to work four-to eight-hour shifts without being given a stool is something that should not be allowed to continue. It is simply abhorrent that women today are still being denied equal treatment in the workplace.”

“It is a new year and it is time to put progress over politics by passing effective measures that provide women with the protections they need and the opportunities they deserve,” said Senate Republican conference leader Dean Skelos, R-Rockville Centre. “Women need the politics to end so that New York can enact a Women’s Equality Agenda without further delay.”

“Protecting and empowering the women of New York state is not just our responsibility, but our priority,” said Senate Coalition Co-Leader Jeff Klein, D-Bronx. “Politics has no place when it comes to ensuring a fair, safe and secure workplace and home.” 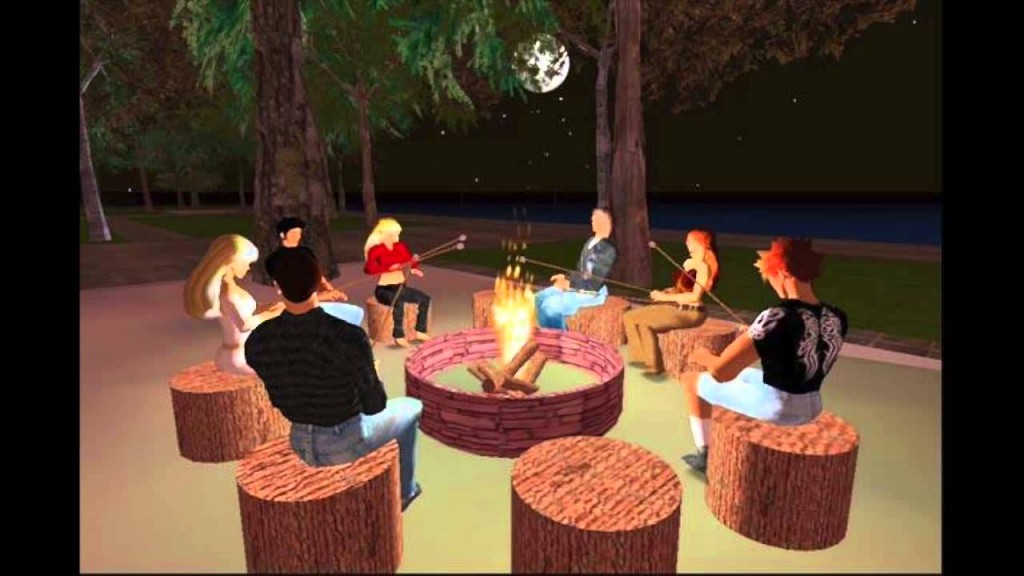