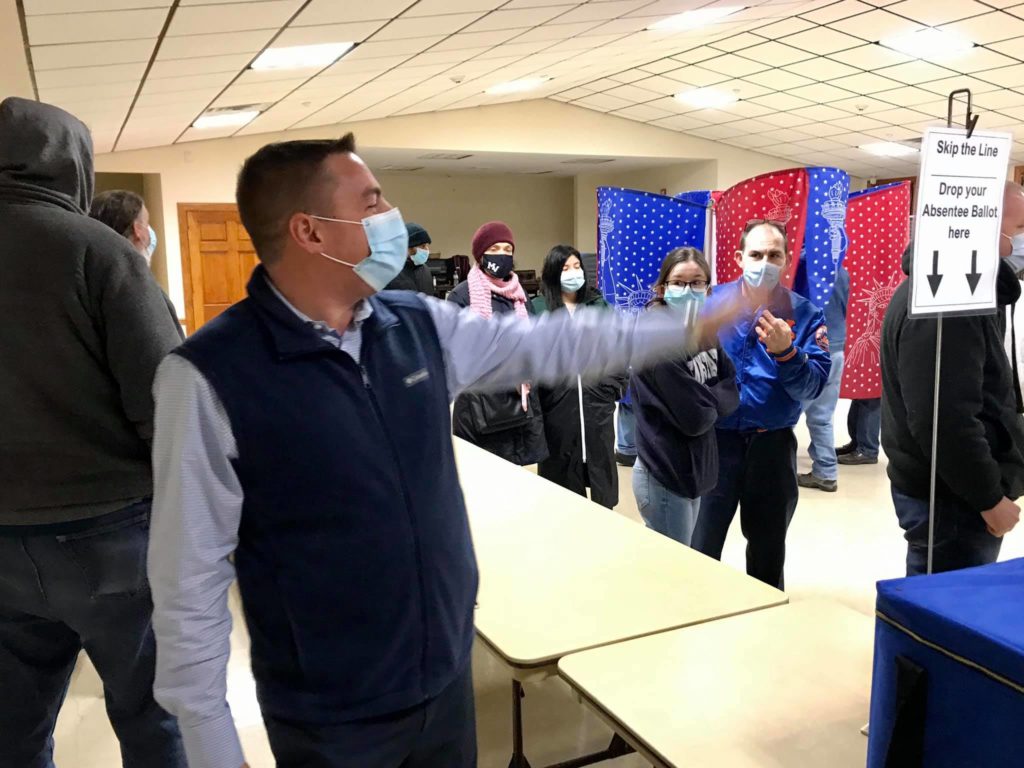 Republished with permission from the Legislative Gazette Sen. Jen Metzger on Tuesday conceded the race for the 42nd State Senate District following a prolonged count of mail-in ballots in the Hudson Valey and Catskills. Three weeks after Election Day, most of the approximately 30,000 absentee and affidavit ballots have been […]

Republished with permission from The Legislative Gazette. George Amedore Jr., New York Senator of the 46th District, has held office since 2014 but will not seek re-election this year. As a result, three candidates are on the ballot in a battle to occupy the vacant seat: Richard Amedure, Michelle Hinchey, […] 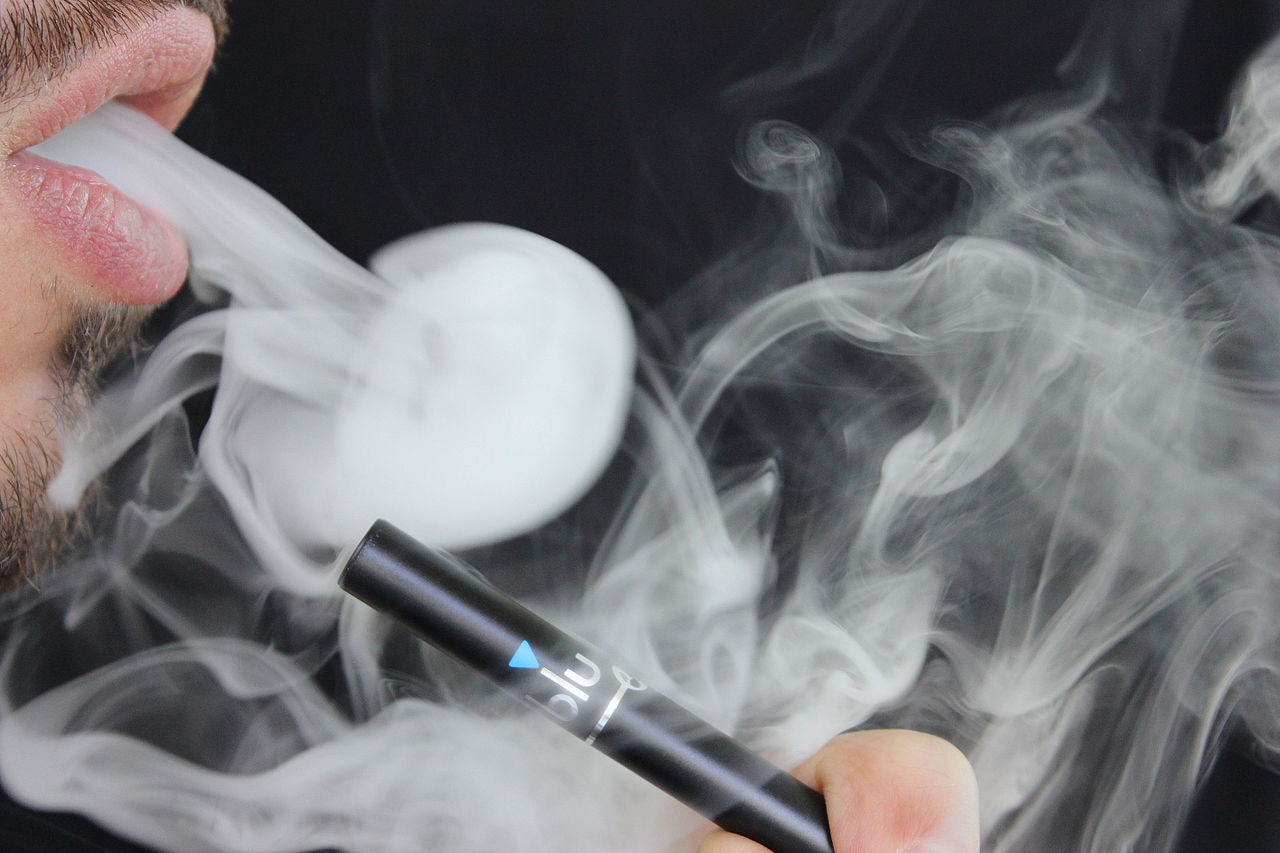 Photo by Lindsey Fox There has been a monumental increase in electronic cigarette usage among youth in the United States. In New York State, the use of vapes and e-cigarettes is not only a trend among people between ages 16 to 25, but a symbol of their lifestyle. For many […] 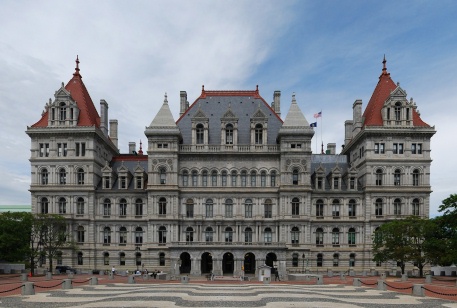 Package excludes abortion re-codification, angering some Dems From Legislative Gazette By James Gormley In its first major legislative act of 2015, the State Senate passed an eight-point Women’s Equality Agenda on Jan. 12 that does not include the much-debated measure to re-codify state abortion laws. The eight bill package — […] 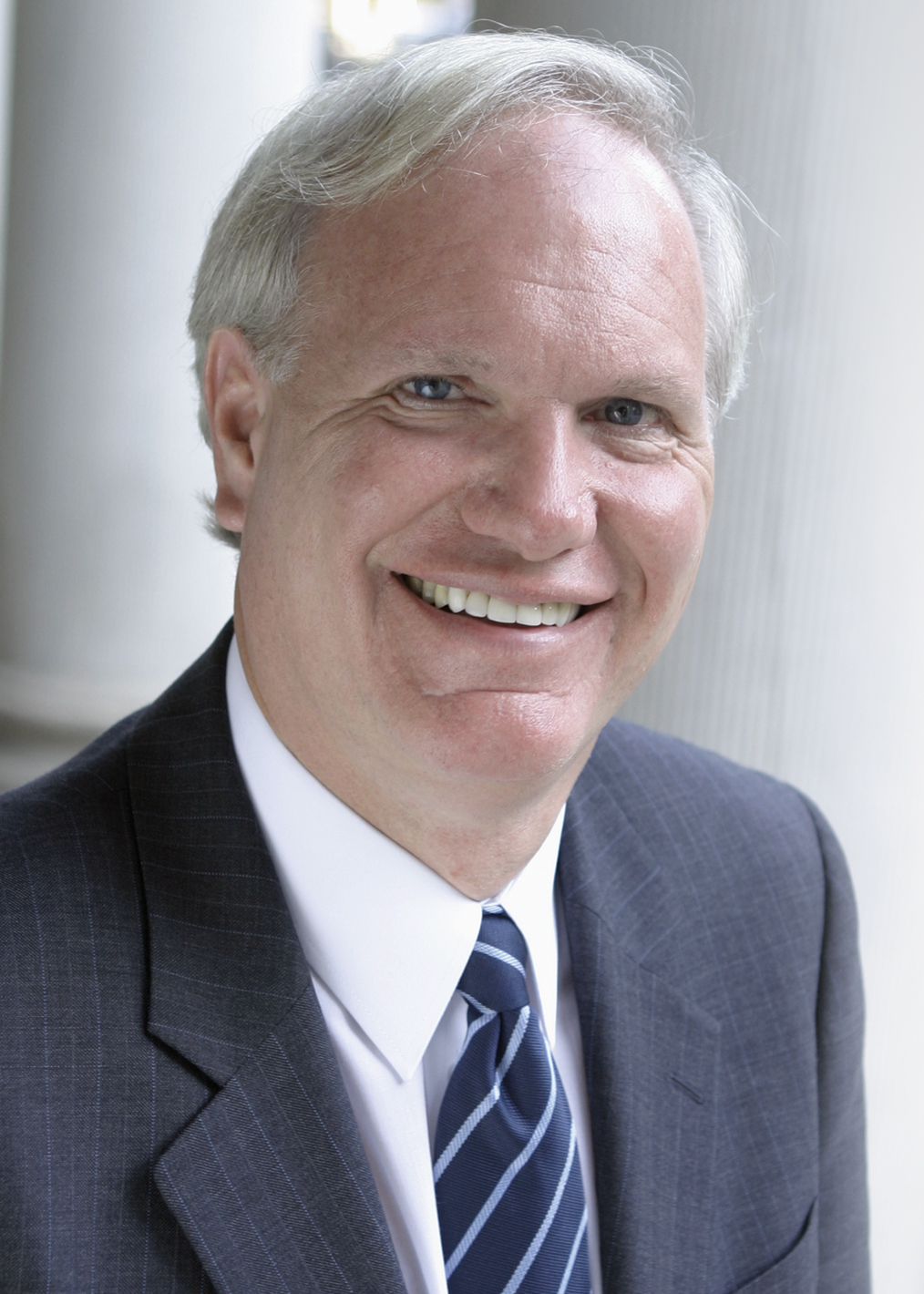 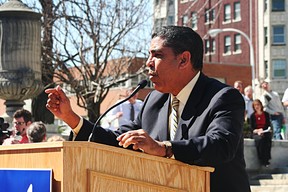 April 15, 2013 As an act of solidarity, the Senate Latino Conference voted against the Education, Labor and Family Assistance (ELFA) budget bill package because it failed to include the DREAM Act. The New York state DREAM Act would make undocumented students who have earned a high school diploma or […] 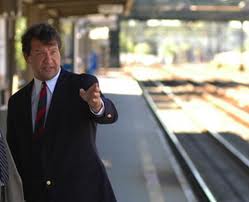 A well-known Westchester assemblyman has retained a critical senate seat for New York Democrats seeking the first Democratic Senate Majority in the state Legislature since 2009. George Latimer, D-Rye, has defeated Republican challenger and Westchester businessman Bob Cohen in a close race for the 37th Senate District. With 81 percent […] 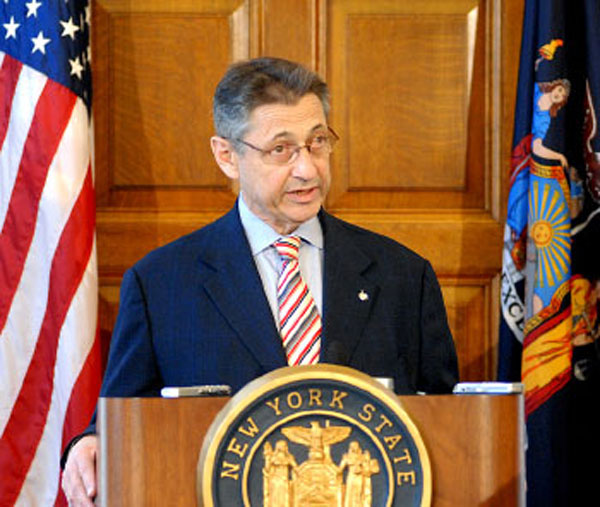 As New York Gov. Andrew Cuomo defends his proposed state budget for the coming fiscal year, a debate is brewing over whether the governor should extend an income tax increase, dubbed the “millionaire’s tax,” on the wealthiest New Yorkers. This tax hike, which, despite its name, would affect individuals earning […]