The first state to legalize the use of medical marijuana was California in 1996. Alaska, Oregon and Washington followed suit, passing legislation in 1998, and then with Hawaii in 2000. This summer, the New Jersey Compassionate Use Medical Marijuana Act will go into effect making medicinal marijuana usage legal in New Jersey.

“There has been medical marijuana legislation in the New York state Legislature for over a decade that hasn’t gotten anywhere without Republican support,” said Evan Nison, initiative coordinator of National Organization for the Reform of Marijuana Laws-New Jersey (NORML-NJ) and co-founder and director of N.Y. Patients First.

Individuals such as Assemblyman Richard Gottfried (D-Manhattan) and Sen. Tom Duane (D-Manhattan) have been pushing this initiative for years within the state Senate, but have yet to witness any significant improvement.

New York native Jason Stern, founder of Greener Colorado Enterprises, said the ability to grow and distribute medical marijuana has not only improved his patient’s quality of life, but his own as well.

“My growing operation helps me financially to get through school,” Stern said. “I currently have a tax I.D. number and must document when I am selling, and pay taxes on these sales. I also provide my patients with care that significantly improve their lifestyles and help with their sickness.”

Aside from aiding people with serious medical illnesses, the proposed provision could potentially generate millions in licensing revenue for our struggling financial state. And the benefits don’t stop there.

“Industrial hemp would be a huge cash crop as well as helping our environment, ” Nison said.  “I think legalization would help dramatically with the Mexican Cartel problem, and I also think people will have more respect for the law period. When there is a law almost everyone ignores, it breeds mistrust for the law and government as a whole, and for good reason.”

The justification section of the bill states THC, the active ingredient in marijuana, has been approved for medical use by the Federal Food and Drug Administration and the Drug Enforcement Agency since 1986 in synthetic pill form. But consuming it in natural form, which many physicians say is more effective, continues to be illegal.

Supporters of the bill said its passage has been delayed because of a stigma surrounding marijuana, but they feel this kind of legislation could end that.

However, some suggest the cultivation, use and distribution of medical marijuana should and will be tightly regulated by the state. Numerous individuals involved in the business support regulations.

“I would advise that the law makes commercial growing license be expensive, and mandatory because I don’t believe it is right to have a grow house in a neighborhood in which young children are present,” Stern said.

For more information about the New Jersey Compassionate Use Medical Marijuana Act, log on to www.cmmnj.org.

The 14 States with Legal Medical Marijuana on Dipity.

Fri Apr 23 , 2010
“Attention professors of New Paltz: you really need to stop calling upon me when my hand is neither raised nor has it twitched since you walked in. I know that this stolid face of mine that you see looking in your general area through the obscurity of tapering eyelids looks like […] 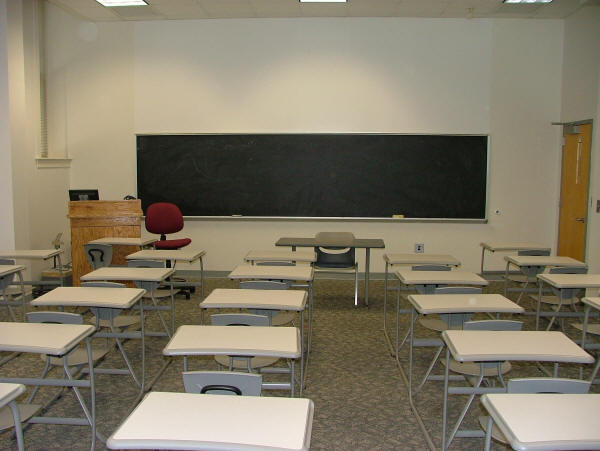