Serino, a native of Dutchess County, is running for her fourth term after being elected to the Senate seat in 2014. With experience from a range of careers, Serino takes pride in the small childcare business she ran prior to her election. Standing behind issues in support of families, she has been vocal in her legislation on issues of education and job creation.

Opponent Smythe is on her second run for a Senate seat, and like Serino, is a small business owner. Smythe prioritizes quality education for all income levels, dismantling institutional racism and creating jobs in her rhetoric.

Smythe and Serino went head to head in the 2018 State Senate race where Smythe lost by just 688 votes. This election cycle we can expect the race to be just as close.

Smythe has been hosting virtual events to allow for conversation with those in her community. Serino denied Smythe’s challenge to a public debate prior to the start of early voting. The pair have not participated in a debate against one another since 2018.

Smythe has centered her rhetoric for her run this year around some of the nation’s most immediate and pressing issues such as educational reform, job growth and economic recovery, racial injustice and the climate crisis. In a phone interview, Smythe detailed her stances on these issues and how they affect the communities she has come to know.

When asked about educational reform, Smythe states the “issue is inequitable funding” based on property values. Lower-income families have less access to quality education. Smythe believes fixing this issue begins with a “move towards a more progressive tax” that will build a  “foundation of offering a quality education to all students.”

Many have expressed concern for the quality of education amidst a global pandemic. With schools in Dutchess County reopening or providing a mix of in-person and online classes, Smythe points out “education is better when it can be done in person.”

“In the middle of a pandemic, finding a way to balance that is what we are struggling with.”

But finding balance is not always equitable either. Smythe worries the “ability to access virtual school is an issue in rural areas like Red Hook,” where she resides. However, she remains hopeful that in-person education and the reopening of schools will be successful. “We are learning about what works and doesn’t work for this virus.”

Smythe has also taken interest with recent legislation concerning the current climate change crisis. She recently called out Serino on her vote against last year’s Climate Leadership and Community Protection Act. Smythe supports this act as it “set goals for reducing carbon emissions and investing significantly in disadvantaged communities.”

For Smythe however, the passing of this act is only the first step.“What is important now is doing what we need to do to achieve those goals.” Part of that includes “giving incentives for businesses and homes for people to invest in renewable energy.”

“We need to shift our energy generation away from fossil fuels and toward renewable energy.”

Smythe’s vision centers around economic growth in the wake of the COVID-19 pandemic. “We need to create good paying jobs as quickly as we can.” She emphasizes that providing jobs in the field of renewable and solar energy will benefit the economy and support the shift to clean energy.

“We need to invest in green technology, solar farms, water infrastructure. All of that will create jobs.”

More than this, Smythe envisions an economy where those without jobs are given ample opportunities to prepare and apply for them. In office, she would push for programs allowing those who are unemployed to acquire the education and skills needed to jumpstart a successful career.

“I want to look at the jobs that we have in this area and make sure we have good strong programs that enable people to qualify for those jobs.”

Smythe also commented on this year’s rise of the Black Lives Matter movement. She attended a protest earlier this year in Pleasant Valley which turned violent when counter protestors and protestors clashed in the streets.

Smythe states, “The only way we are going to come through stronger is if we work together and acknowledge the issues that are there.” She believes through bettering our education on Black issues and ensuring we understand our “true history” we can work to dismantle structural racism in our communities.

On racial issues such as redlining, disproportionate populations of Black and brown people in the criminal justice system, access to proper banking relationships, mortgages and education, Smythe states “We have a lot of work to do and to say it is too much is not who we are.”

Serino did not respond to a request for comment. She has been out campaigning, visiting small businesses in the region, and interacting with community members and groups. She has recently been seen visiting Red Hook, Hyde Park and Poughkeepsie.

Serino’s rhetoric often takes opposition to Smythe’s. However, voters were torn between the two business owners when they last went head to head. With Smythe’s narrow loss in the previous election, the two will fuel a close race for representation of the 41st District in November.

Lauren Mulvey is a senior at SUNY New Paltz studying journalism and digital media production. She has worked as assistant editor at The Legislative Gazette, a writing tutor and researcher with SUNY New Paltz’s Center for Student Success and composition program. Raised in the Mid-Hudson Valley, she enjoys time outdoors and traveling.

Mon Nov 2 , 2020
Republished with permission from the Legislative Gazette. Among the numerous issues faced this year, the unjust treatment of people who are Black and Black indigenous people of color (BIPOC) by law enforcement has been heavily discussed. While demands for police reform have spanned decades, this year has resulted in Americans […] 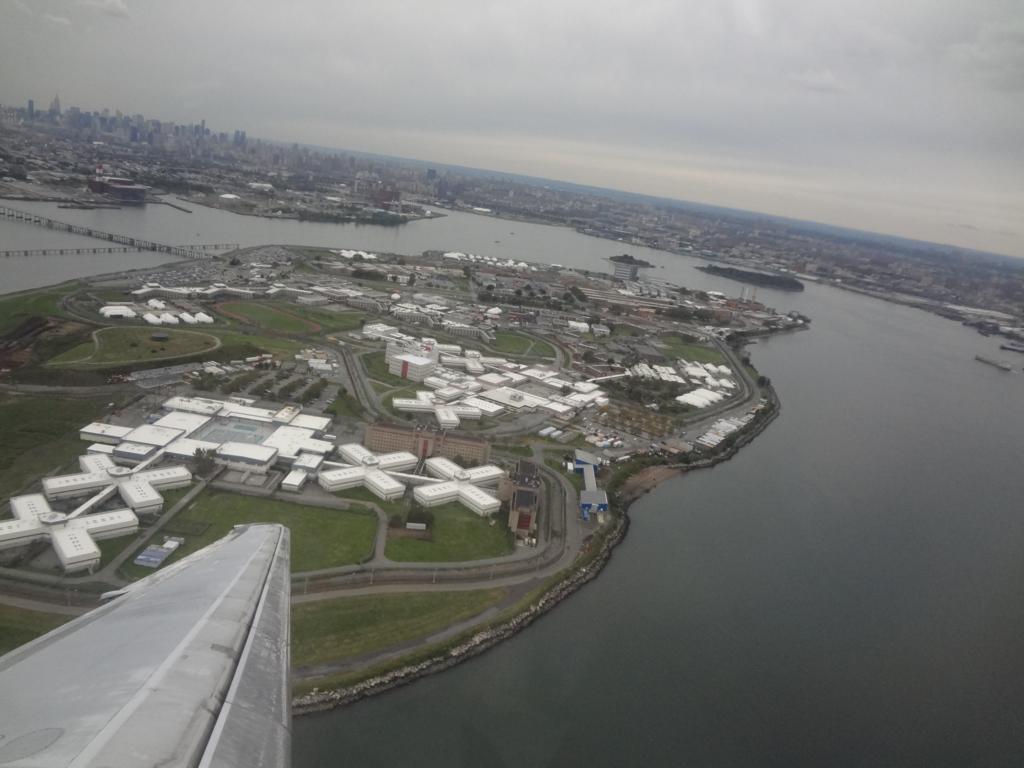