The cramped, low-ceiling mail room in the Digital Media & Journalism and Communications department is considered a safe house used by conservative women in support of Donald Trump, who speak in hushed tones about the end of the election cycle.

For the majority of liberally minded SUNY New Paltz students, the idea of women supporting Trump seems like fantasy. Despite his comments and portrayal in the media, he does in fact does have female supporters on campus.

Female conservative Republicans might be a rare breed at SUNY New Paltz, but they certainly exist, and speaking their minds can be a risky proposition. Some fear a backlash in their career, like Dr. Kathryn Kurtz.

“I usually whisper, because I’m afraid of being fired by an administration,” said Kurtz, an adjunct professor at New Paltz who teaches journalism. “In general, being a conservative Republican is not allowed.”

For her, the fear of supporting Trump also lies in the possibility of upsetting her students, who she believes are primarily liberal. Although she described the students at New Paltz she’s worked with as “open to conservative thinking” and “engaged in debate,” she still feels uneasy fully disclosing her opinions.

Kurtz’s colleague Deanna Lorenzo, secretary of the Digital Media & Journalism and Communications departments, has a similar opinion. She said she feels disappointed that there are fewer people on campus who support her beliefs, but like Kurtz, remains quiet about them.

Lorenzo, 65, expresses her relief at finding someone on campus who agrees with her “moral principles” concerning the upcoming 2016 election. She said “Everyone’s political opinions are their own, and I don’t want to effect the good relationships I have.”

It’s not just female faculty members who support Trump that worry. A 22-year-old digital media major said that avoiding expressing opinions in class is vital because getting poor grades from left-leaning professors is a possibility in the student’s eyes.One professor broke out into a chant for Bernie Sanders during class and others made comments that were politically offensive.

“I grew up in really conservative area.” The student said that “getting in trouble” for their conservative perspective is a fear in the classroom.

The discomfort at admitting a conservative stance at a left-leaning school is common, according to Dr. Kathleen Dowley, a professor of political science at New Paltz. In her opinion, this election cycle has garnered the least enthusiasm from both parties, with fewer signs, buttons and campaign paraphernalia.

Dowley said that statistically, many women who are voting for Trump care deeply about partisanship and the issues they find important like the pro-life movement. “Women are concerned about voting pro-life judges to the supreme court.” She also said that conservative women might not find Hilary Clinton relatable because of her name and privilege.

“The problem is that it’s this woman,” Dowley said when asked about Clinton’s image in the eyes of many women. “She’s seen as a flawed candidate, and part of that is because they don’t like that she was a first lady, and that she has name recognition.”

For several conservative women, what Dowley said rings true. Lorenzo finds Clinton to be insincere and dislikes her pro-abortion stance, while both Kurtz and the digital media student feel that Clinton is trying to slander Trump’s campaign through the media. But at the end of the day, what they care about most is a candidate that is honest.

“It’s definitely a reality show, but Trump is not afraid to speak his mind and show opinions,” the student said. “He’ll just say what he wants, and I think he would be a better representative, because Clinton shies away from that.”

Mon Nov 14 , 2016
By Delilah Perez With the presidential election approaching, many organizations on campus are assisting students in promotion of their vote. NYPIRG, alongside many fraternities and sororities, has voiced its opinion on the importance of voting on Nov. 8. “It is our duty as citizens to vote,” said Anne Flamio, project leader […] 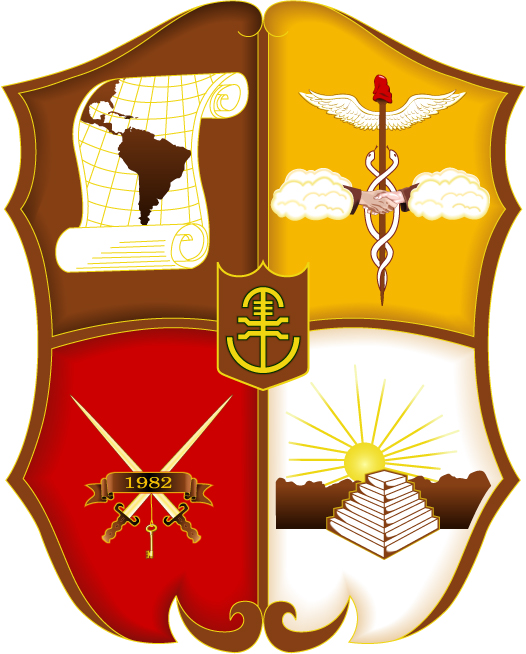