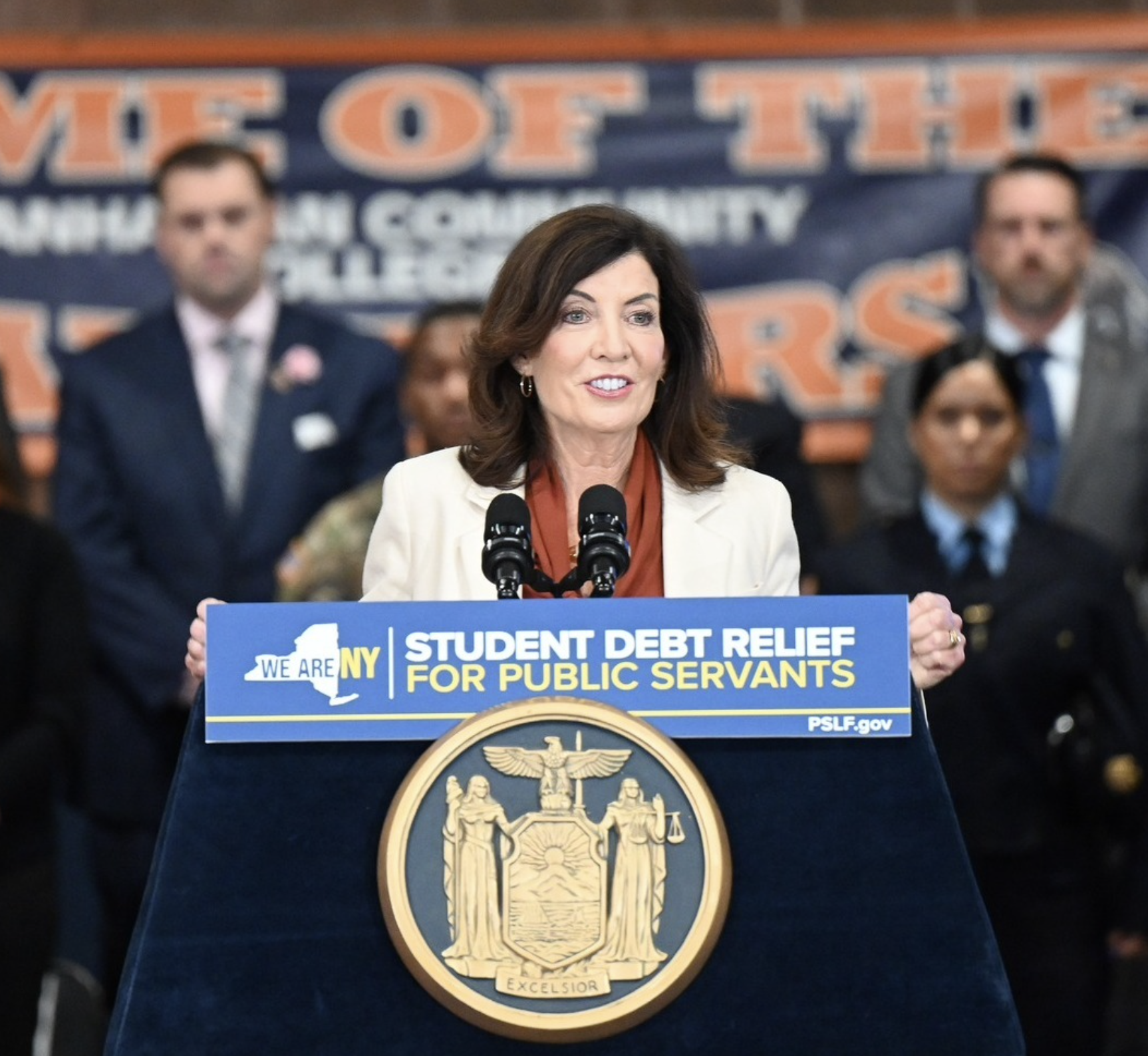 This story has been republished with permission from The Legislative Gazette

Hochul currently leads Zeldin 52%-41%, down from 54%-37% in September, according to a new Siena College Poll of likely New York state voters released Oct.18.

The race for attorney general has also tightened, as Letitia James, the incumbent Democrat, now leads Republican Michael Henry 51%-40%, down from 53%-37% in September.

The newest Siena poll was conducted Oct. 12-14 by telephone calls to 707 self-identified likely voters in New York state. It has an overall margin of error of 4.9 percentage points.

“Over the last three weeks, Zeldin has narrowed the deficit from 17 points to 11 points in trying to become the first Republican in 20 years to win statewide,” said Siena College pollster Steven Greenberg. “However, with three weeks to go, Hochul maintains the upper hand, based on the 84%-10% support she gets from Democrats, who represent half of the state’s enrolled voters.”

But there is good news for Zeldin, Greenberg said. “He has further solidified his Republican support, 81%-12%, up from 77%-17%, and has increased his lead among independents from three points to nine points; 49%-40%.”

Hochul has an overwhelming 92%-2% lead with Black voters and a 56%-38% lead with Latinos, while white voters are virtually evenly divided after favoring Hochul by 10 points in September.

The governor also maintains a commanding lead in New York City, 70%-23%, but her five-point lead in the downstate suburbs in September has shrunk by a point this month. Further upstate, Zeldin’s lead is four points, up from one point in September, Greenberg said.

Greenberg pointed out some structural advantages for Hochul: Two-thirds of Democrats continue to view her favorably, and she’s only underwater with Independents by five points currently, compared to 15 points last month.

However, she has lost some of the modest gains she made with Republicans last month, when 23% viewed her favorably. Republicans now view Hochul unfavorably 15%-77%.

“Not surprisingly, Zeldin has become more well known to voters as the campaign has heated up,” Greenberg said. “However, one in five voters still doesn’t have an opinion about him, and among those who do, he remains slightly underwater.

“While Democrats are bullish on the direction of the state, Republicans overwhelmingly, and Independents by a wide margin, are not,” he added. “That works to Zeldin’s advantage, as does the fact that the issues most important to voters — at least as of three weeks ago — play more into the messaging of the Zeldin campaign rather than the Hochul campaign.”

Even so, Zeldin must still overcome a wide enrollment disadvantage, given that the majority of New York voters are Democrats. Greenberg said the GOP challenger must “attract more than 10% of Democrats and 49% of Independents to be successful in New York.”

Thu Oct 27 , 2022
Touring is an emotional roller coaster of highs and lows. See how a young musician faces the challenges of the road while fully embracing his craft. Macky (Mckinley) Spider Bowman, 20, is the drummer for The Bobby Lees, an up-and-coming band born right here in the Hudson Valley that has […] 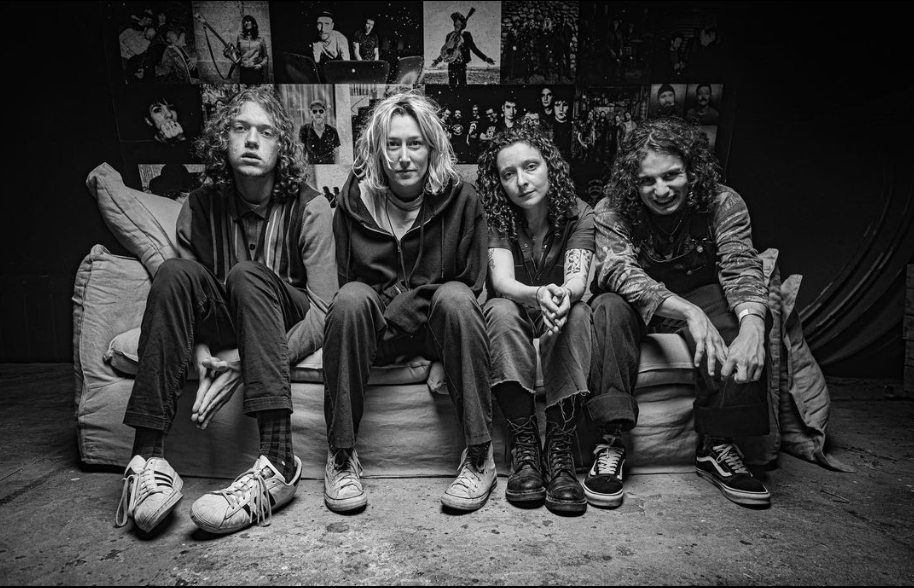