Many SUNY New Paltz students cast their votes for the first time in the 2016 presidential election. To capture their reactions to the campaigns, candidates and meaning of their vote, students from Prof. Lisa Phillips’ Feature Writing class and Prof. Rachel Somerstein’s Journalism 1 class went to local polling places. Here’s what voters had to say.

Voters Say Political Polarization has had an Impact

Thu Nov 10 , 2016
By Madeleine de Caño NEW PALTZ – This year’s presidential campaign has proven to be one of the most divided in United States history, with candidates Donald Trump and Hillary Clinton positioning their platforms in direct opposition. The New York Times’ Farah Stockman calls it “dangerous polarization,” as the candidates’ extremism […] 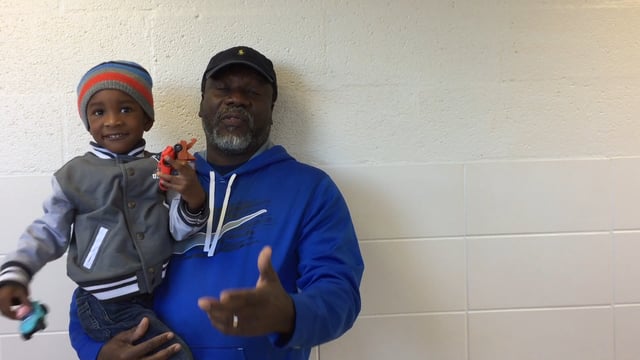