When retired SUNY New Paltz facilities worker Albert Asendorf and his family moved to their home on Route 44 55 in Gardiner in 1957, the tree in their front yard was a mere 6 feet tall.

Over the past 58 years, however, it has done a lot of growing – so much that the now 78-foot tall Norway Spruce has earned a new home for the 2015 holiday season: Rockefeller Center.

On Wednesday, Nov. 4, Rockefeller Center officials, hoards of reporters and community members alike descended upon the home of Asendorf and his long-time partner Nancy Puchalski to watch the tree be cut down and hauled off to 30 Rockefeller Plaza. Though it has spent many Christmases outside the home, Asendorf said the 80-year-old tree has never before been decorated – a factor that is quickly set to change as it will soon don 45,000 multi-colored lights and 25,000 gleaming Swarovski crystals by the end of the month.

The couple’s relationship with Rockefeller Center began over the summer when Asendorf submitted photos of the tree online “as more of a joke than anything.”

“It is such a beautiful tree that we decided to reach out to see if Rockefeller Center was interested,” Asendorf said.

And they sure were. Just a few months later, the head gardener showed up at their door – and from then on out, they visited frequently to ensure the tree remained healthy until cutting day.

The day the tree came down was an emotional one for the couple, as over the years the tree has become a known staple for four generations of the family – many of whom reside in separate homes on the same property.

At the tree cutting, Gardiner resident Cathie Naclerio said she and her husband had been following every detail of the occasion, noting that it has become a hot topic of conversation for the small Hudson Valley town. Naclerio said the community excitement over the tree was clear.

“We had a little boy in front of us in the crowd when it was getting cut down – and he was just mesmerized,” she said. “The fact that this is a New York tree is really a big deal.”

The tree from Gardiner is only the sixth Rockefeller Christmas tree in 58 years from New York. In past years, trees have been donated from New Jersey, Vermont, Connecticut, Ohio and Pennsylvania.

Following its cutting, workers loaded up the nearly 10-ton tree onto a flatbed trailer to begin its journey to midtown Manhattan. It arrived in the city two days later and was hoisted up onto its position over the plaza, which will serve host to the thousands of visitors that travel there each holiday season to view the tree. But just because the tree is a big-name now does not mean this is goodbye for the Gardiner couple.

The two will sit front and center, along with their family, when the tree is illuminated in the Dec. 2 tree lighting celebration. The two-hour ceremony will be nationally televised on NBC from 8 to 9 p.m.

“There are decades of family memories with this tree,” Asendorf said. “I think it is safe to say seeing the tree lit at Rockefeller Center will be the highlight.”

History of Christmas at Rockefeller Center:

Looking to see it in person?

My name is Kristen Warfield, I am from Walden, New York and I will be graduating from SUNY New Paltz in December of 2016. I love makeup, antiques and squealing at the cuteness of every dog that catches my eye.

Mon Nov 16 , 2015
Going through a breakup in college is almost never easy. You have to read three chapters of that novel for English, study for your math test and still get out of bed for that 8 a.m. class. While the day drags and your thoughts are seemingly consumed by everything about […] 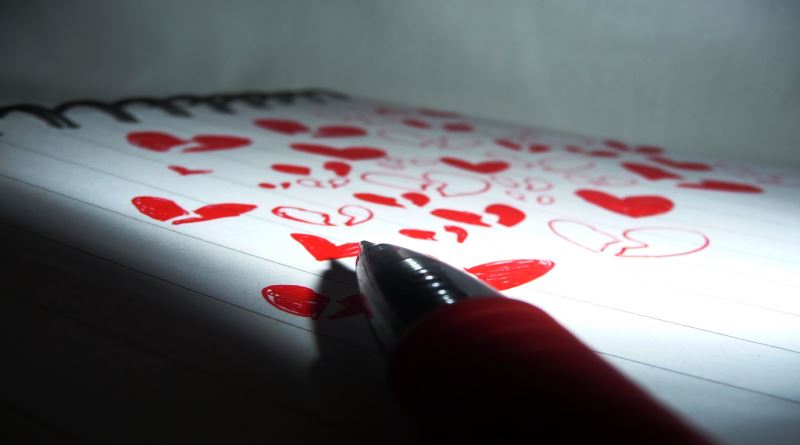