Look for work in a field you’re passionate about, work harder than you’ve ever worked, and believe in the power of your own personal brand.

Those were some of the career tips given by media executive Barry Katz, whose keynote speech kicked off Media and Journalism Week, which runs until May 1.

Barry Katz is the senior vice president and general manager of NEP Studios and is responsible for the overall management and operation of nine independent television studios in New York City, playing a key role in sales, client management, staff development, and studio design and build.

“This year we invited Barry Katz, who had previously visited New Paltz last year during a personal branding seminar our student organization and department hosted.  He was incredibly gracious and generous with his time, so we invited him to be our keynote,” said Professor Gregory Bray the adviser to the Journalism and Media Society.

Katz’s presentation also touched on career trajectories in these fields, and how to best position oneself for gainful employment post-graduation. But before submerging yourself in the job market, he stressed the importance of choosing a job that you are passionate about.

“If you’re interested in fashion, don’t look for a job in the food network. My older daughter who was in the business for a short period of time, got a job in news and came home crying every night because she hated it. But then she found something that was more her passion, selling wedding dresses and she loves it,” Katz said.

He also stressed that those who put in more effort in their work will be rewarded. Staying in the office while everyone else has signed out on Friday nights was one of the examples that he cited.

“Two hikers come to a clearing, they see a mama bear to the right and a baby bear to the left. They freeze knowing that if they advance that mama bear is going to attack to protect her baby,” Katz said. “As they are standing there for a while, one of the guys starts putting on his running shoes. His buddy looks at him and says, ‘are you nuts you can’t outrun that bear!’ He replies, ‘Oh I don’t have to outrun that bear I just have to outrun you!’ Sometimes a little more effort is all that counts. Think of yourself as your name incorporated. It is important to go out there and say, ‘ believe in myself, I believe in the product. The product is you.’”

All Media and Journalism events are open to the students, faculty and general public and are free; there will be refreshments at every event. Anyone who is pursuing a career in these areas, or who just has a general interest to learn about how media is made is encouraged to take part.

Our second screening will take place on Tuesday on 6pm in Lecture Center Room 102. The film ‘Bordering on Treason’ is a documentary that focuses on photo journalist and journalism professor Lorna Tychostup’s visits to Iraq shortly after the U.S. invasion in 2003. Her work, deemed “bordering on treason”by Fox News, takes a human look at the Iraqi people during the war.

Finally, join the Media and Journalism Society for The Little Rebellion Launch Party at the College Terrace on Thursday May 1 at 6 p.m. Come celebrate our multi-media news publication created by students in the journalism program and advanced editing class. There will be games, prizes and lots of food.

Four Easy Ways to Limit Your Intake of Caffeine

Mon Apr 28 , 2014
Staying bright-eyed and bushy-tailed for an action-packed day in college can be difficult, so it seems only natural to start the day off right … with caffeine. But if you tend to get agitated at others before your morning fix, or you get headaches when you go without that afternoon […] 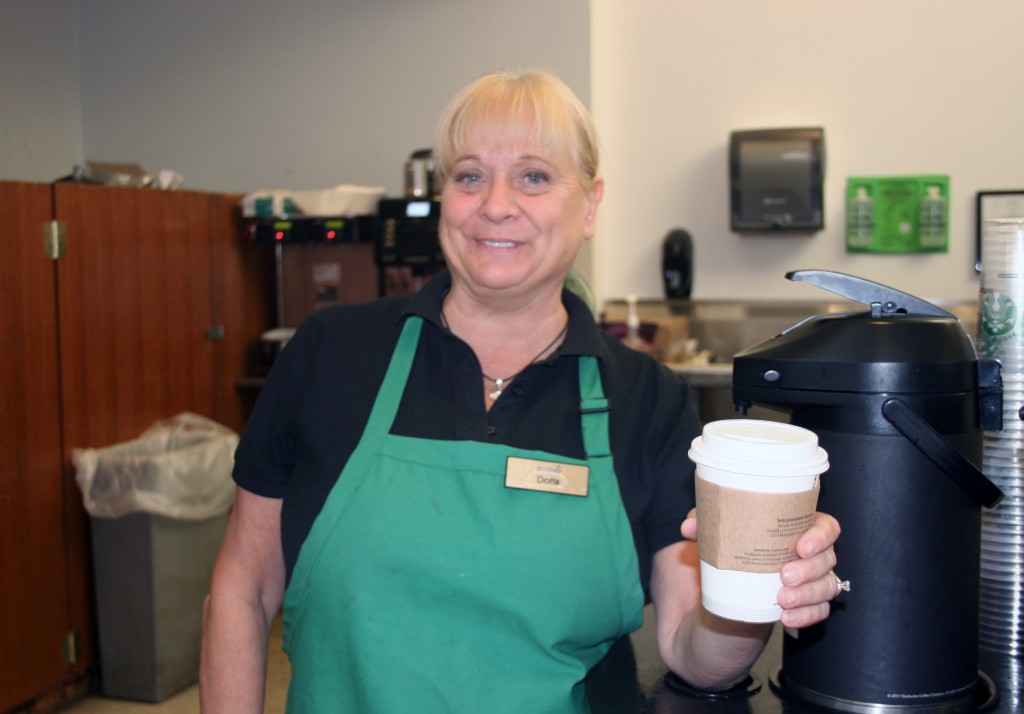