During a cabinet meeting on Wednesday, Cuomo said he and his administration will be launching a statewide campaign called “Enough is Enough” to push for the passage of the governor’s legislation that combats sexual assault on college campuses.

In 2012, colleges reported nearly 5,000 forcible sex offenses, according to the U.S. Department of Education.

Lt. Gov. Kathy Hochul is planning a statewide tour to bring the “Enough is Enough” message to college campuses, meeting with members of the student body, faculty and administration as well as law enforcement and advocates for survivors of rape and sexual assault.

The governor also wants to implement a new amnesty policy that would encourage students to report incidents of sexual assault by granting immunity for campus policy violations, such as drug and alcohol use. The belief among experts is that many cases of assault go unreported because students fear punishment for being at parties or in situations where drugs and alcohol are present.

According to SUNY New Paltz student Natalia Foreman, a graduate assistant for Student Activities and Union Services, the Title IX training she received was “very detailed and helpful.” If a student were to confide in her, she said she would be obligated to report the incident to her supervisor. It is then the student’s decision whether they take further steps. She believes amnesty, as it is proposed by the governor, will “be helpful” for victims because they sometimes tend to “blame themselves.”

“Considering the new policy, I feel like I would report anything that I didn’t consent to or felt uncomfortable with because I’m not going to get in trouble,” said Maeve Dougherty, a junior who currently lives off-campus.

Alexis Polokoff, a 19-year-old junior, said “A lot of people are worried about underage drinking,” which she believes prevents some victims from reporting cases of assault. She said “this initiative would help prioritize students’ immediate health.”

The plan unveiled last week also mandates a victim’s bill of rights which campuses will be required to distribute to all students in order to specifically inform sexual violence victims of their legal rights and how they may access appropriate resources.

Even for those not directly affected by sexual assault, the change is being greeted as a welcome policy shift in SUNY New Paltz.

“I think sexual assault on this campus definitely happens, but I personally haven’t experienced it,” said Theresa Orr, a sophomore. “Overall, I feel like this is a safe campus, but I feel like that when an incident does occur, it is just swept under the rug. I feel like everyone needs to be more educated, because it is a very large problem in our society, and people just don’t know much about it.”

The Bill of Rights clearly states that students are given the right to know they can report sexual assaults to outside law enforcement, including the State Police. The governor suggested that sexual assault cases are underreported and campuses often hold some of the blame for that.

The State Police investigates more than 3,000 sexual assaults across the state each year.

“If I was sexually assaulted, it would take weeks for me to report it,” said 20-year-old Jenny Patel who is a lab proctor and a business major. “I would need support and I wouldn’t know what to do.”

SUNY campuses have already adopted these regulations and Cuomo wants to extend them to all private colleges and apply the new rules for all 1.2 million college students in New York.

Several students questioned about the governor’s plan were not familiar with the new policies implemented in the SUNY system last December. But many agreed generally with the need for reforms to protect students from assault.

“People aren’t aware that they have resources to go to,” said Alexa Vitale, 20, a business major and member of the lacrosse team. “That [can be] a problem if something were to happen to you.”

Others talked about the stigma that goes with sexual assault and the need to provide more support for victims, a key goal in the governor’s initiatives.

“I know a lot of people who have been victims of sexual harassment but never sought help because of the stigma behind it,” said Drew Abbott, a junior.

Fewer than 5 percent of rapes of college women are reported to law enforcement, according to the National Institute of Justice.

Students on the New Paltz campus say they generally feel safe, but welcome the new policies as added protections.

“New Paltz wouldn’t put up with sexual harassment,” said Andy Kost, a 20-year-old psychology major. She does not believe sexual violence is a significant issue on the New Paltz campus, saying the “bubble” of New Paltz is a relatively safe environment. More than 90 percent of college rapes are committed by just 3 percent of college men, according to the Rape, Abuse and Incest National Network

“New York must take a stand to combat the culture of sexual violence in higher education,” Cuomo said “This is a call to action for everyone who believes students should be protected by their college or university, and New York should be a leader in the fight against sexual violence on college campuses.”

New York State Police Superintendent Joseph D’Amico announced a dedicated hotline for reporting sexual assaults on college and university campuses: 1-844-845-7269. The hotline went live at 11 a.m. on Wednesday. Specially-trained members will be on-call 24 hours a day to respond to sexual assault calls throughout the State. Over the next several weeks, State Police will also develop response protocols and training courses to share with campus partners.

Village of New Paltz Student Tenants Concerned With Their Landlords

Tue Mar 24 , 2015
Kristin scratched. Her roommate scratched. Legs, arms, neck, back, the tiny red bites were all over and the culprits were nowhere to be seen.  But they were there. They were still there. After three extermination attempts the fleas in Kristin Walsh’s apartment would not go away. They came when mice […] 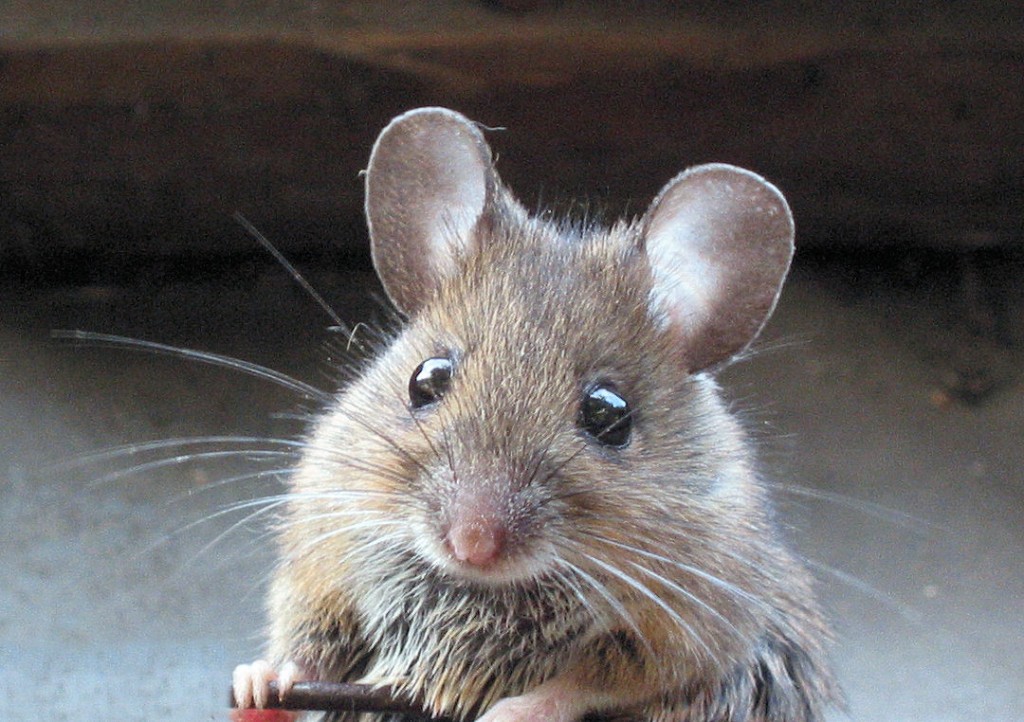