This story was originally published by The Legislative Gazette.

The most recent Siena College poll finds strong support among likely state voters for a proposal to borrow $4.2 billion for environmental protection and clean energy projects.

Siena College pollsters asked, “On the ballot this year is a proposal to authorize the sale of up to $4.2 billion of state bonds to fund environmental protection and clean energy projects. Will you vote yes or no on the environmental bond act, or do you not intend to vote on that?”

The Environmental Bond Act has support among independent voters also, by a margin of 47 to 32 percent.

In terms of political views, the poll also showed strong liberal support with 90% of voters saying “yes” and 0% saying “no.”

The Environmental Bond Act, which promises environmental justice projects to reverse years of pollution in minority communities, has strong support among Black and Latino voters, with 70% and 64% support, respectively.

At least 35% of the total funding in the bond act must be spent in disadvantaged communities, with a goal of reaching 40%.

The Siena poll was conducted Oct. 12-14, by telephone calls in English to 707 self-identified likely voters in New York state. It has an overall margin of error of 4.9 percentage points.

The Environmental Bond Act will be on the back of the ballot for all New York voters on Nov. 8.

Voters can find their polling place at the state Board of Elections website.

Early voting for the General Election will take place from Oct. 29 to Nov. 6.

Katey Johnson is a 23-year-old student attending SUNY New Paltz. She is currently a junior, majoring in journalism, and she aspires to be an entertainment journalist one day. Katey attended Bergen Community College from 2016 to 2019 and was the news editor at the student newspaper for a semester. Prior to that, she was a contributing writer. Katey also interned at the Bergen Record in 2019. She loves music, writing and hiking.

Becoming an E-Board Member Is Easy!

Mon Nov 7 , 2022
As the semester reaches the midpoint and the workload increases, you may be finding yourself struggling to figure out how to handle the additional workload while staying involved in the campus community and maintaining a social life. For most students, this is the moment where they’re beginning to realize which […] 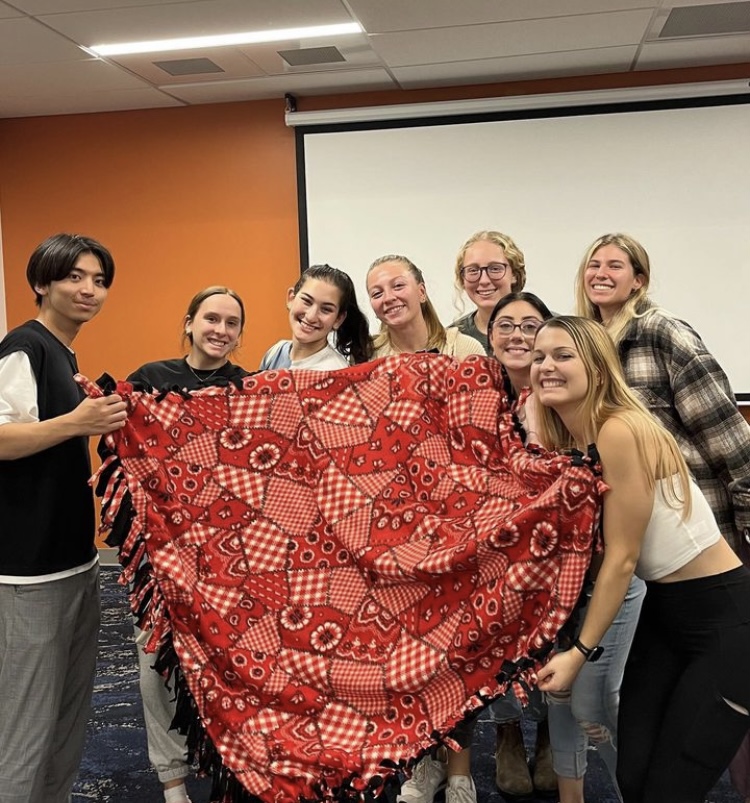