Although not quite as technical as the Starship Enterprise, over 70 people crowded into a SUNY New Paltz conference room to get a closer look at Google Glass, a wearable glasses-like computer presented by a leading Google Developer Expert (GDE) on April 17.

GDE Allen Firstenberg gave a talk titled ‘OK, Learn About Glass,’ in the Resnick Engineering Hall, brandishing a bright blue Google Glass of his own. He described the technology as “there when you want it, out of the way when you don’t,” noting that the device is on stand-by most of the time.

Firstenberg is recognized by Google as one of the leaders in the developer community for Google+ and Google Glass and is a Glass Explorer and Pioneer, according to the Mid-Hudson Section of IEEE Computer Society Seminar.

He was introduced to the crowd by the chair of the Electrical and Computer Engineering Department at New Paltz, Baback Izadi. Izadi said Firstenberg has been instrumental in creating websites and mobile apps for companies and organizations from the American Booksellers Association to the National Science Foundation.

Firstenberg is one of the initial people testing how practical Glass is in the real world. He said after using it for a year, he has heard a lot of myths of what Google Glass actually does.

“Most of the time you look at it for just five seconds,” he said. “It supplements life, it doesn’t replace it.”

Firstenberg described the Google Glass as ultra-personal, as only the user sees notifications since the screen appears on the right of the user’s peripheral vision. The technology includes audio, a camera and a microphone to record and for voice commands, as well as capabilities for GPS, Bluetooth, video chat and Google Now.

Google Glass may seem like a gadget from Star Trek, but it does not come without its flaws.

With 16‑gigabytes of internal memory, 12‑gigabytes available after the addition of apps, Glass does not have unlimited storage. Users are limited to 10 contacts, and must say their contact’s first and last name in order to communicate, Firstenberg said.

He said battery life for Google Glass can range anywhere from 30 minutes to eight hours, depending on how much the video feature is used and the Speech to text feature’s accuracy is “wildly variable.”

However, since the primary draw to the device is speed, certain other features are not available including camera zoom, and basic screen mirroring.

“Glass is very much, do it, get it done, move on with life,” Firstenberg said. “It becomes second nature to use Glass.”

“The presentation was insightful and made me excited to see where Google will go with wearables,” Fishman said.

Although many in the audience were eager to learn about this new technology, not everybody was on board to boldly go where no man has gone before.

Art professor Tom Blake voiced his concerns about the lack of privacy to the crowd.

“I don’t want anybody tracking my movements and keeping track of me and then selling that information to a third party,” Blake said. “I don’t want that.”

Firstenberg agreed with Blake and said the location information on Glass requires specific permission from the user.

Firstenberg said wearables like Google Glass are the future, and apps will soon be insignificant, replaced by voice commands.

It’s not science fiction after all. 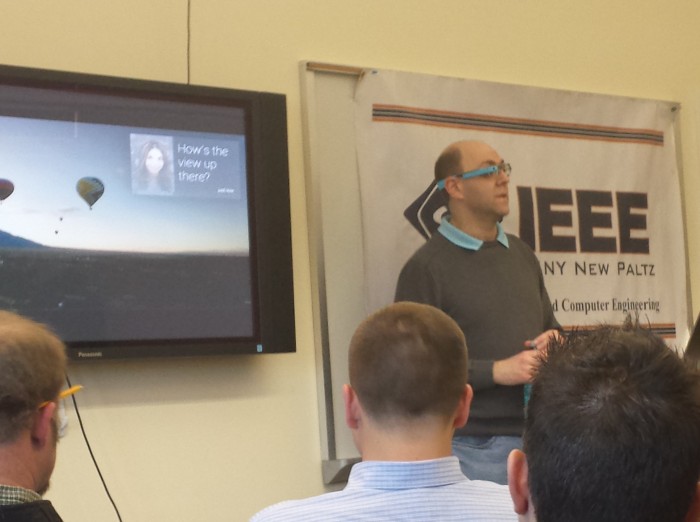 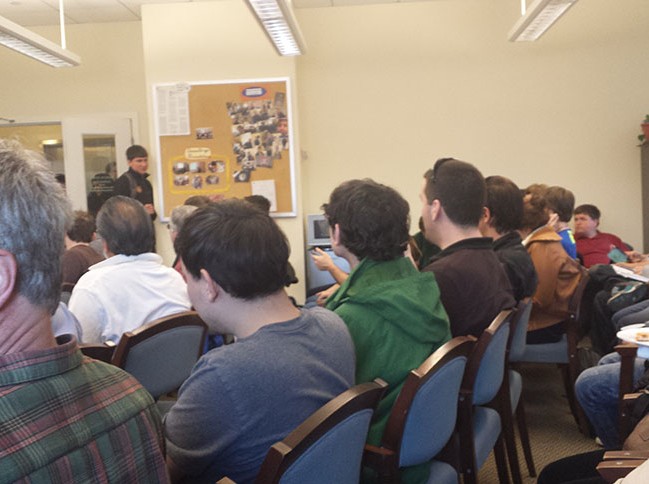 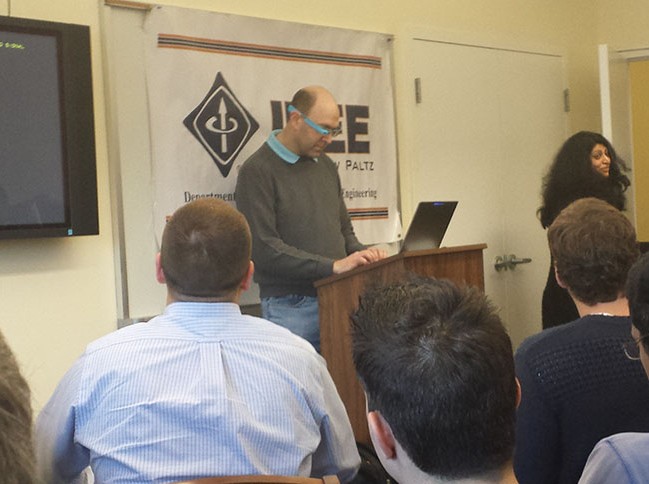 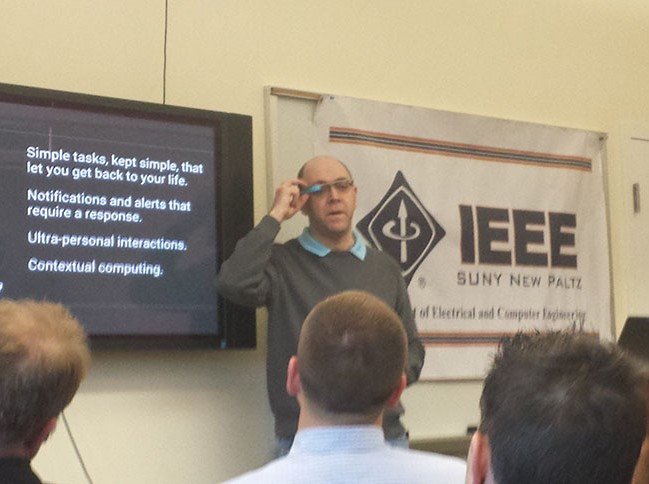 Unframed Artists Gallery Gets In Tune With Local Musicians & Artists

Thu Apr 24 , 2014
Tucked away in the woods of Huguenot Street there is a place where art is accepted in all forms and expressed by all of its visitors. The eight-year-old Unframed Artists Gallery provides a haven for art and all of its enthusiasts. For the first time, live music, dance and other […] 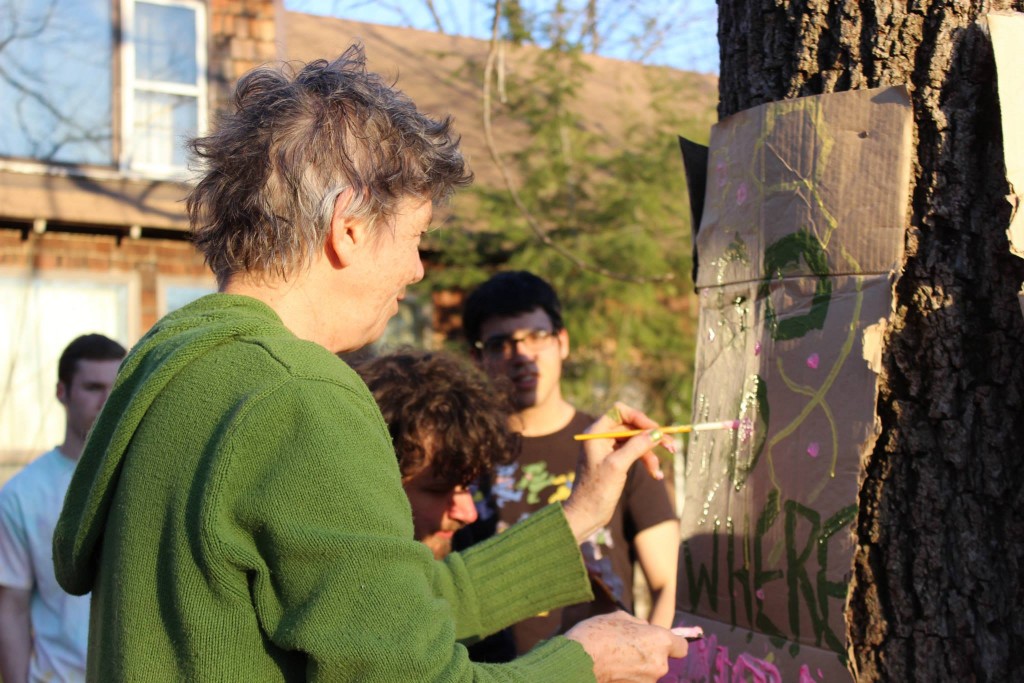