Protesters marched down Main Street in New Paltz holding signs that said,  “Attempted Rape Is A Crime” and “KavaNOPE #TIMESUP.”

Some of the protesters wore Handmaid’s outfits that are featured in the popular television show, “The Handmaid’s Tale.”  In the show, “Handmaids” are forced into sexual servitude.

The protest was directed at a Supreme Court nominee Judge Brett Kavanaugh, who is facing public sexual assault allegations. Three women from Kavanaugh’s past have  accused him of sexual misconduct, and Democrats on the Senate Judiciary Committee have suggested President Donald Trump to rescind the nomination for Kavanaugh.

Resisterhood, the women’s activist group that organized Monday’s march, says that Kavanaugh is a threat to human rights and should not serve on the nation’s highest court.

“Kavanaugh is just not fit to serve, period,” said Michele Zipp, a member of Resisterhood who helped organize the march.  “We’re appointing somebody who’s going to serve on the Supreme Court for a long time, a lifetime appointment, and it could affect things for so many years, so there’s no need to rush with this. We need to gather all the facts and find out everything that we can find out and investigate this thoroughly.”

Trump questioned why these accusations didn’t come out sooner, but Zipp said that this type of questioning is victim blaming.

“We need to listen to the victims when they are ready to come out and talk about it,” she said.  “The fact that our president said something like that really speaks volumes about who he is as a person.”

The office of Anthony Delgado, a Democratic candidate running for New York’s 19th Congressional District, has voiced support for the women who have come forward.

“The allegations against Judge Kavanaugh must be taken seriously,” said Delgado’s official spokesperson.  “Any attempts at silencing his accusers in a cloud of political cynicism are disparaging towards all women and survivors. They deserve an opportunity to speak out and be heard.  We must reserve any judgement and listen.”

Meanwhile, John Faso, the Republican incumbent and Delgado’s opponent, could not be reached for questioning on the subject.

Capturing Moments Worth a Thousand Words

Mon Oct 15 , 2018
Students in Professor Lisa Phillips’ Feature Writing Class were assigned to profile people at the forefront of change: Bryan Sison, a photography enthusiast at SUNY New Paltz, creates thought-provoking images on his Students of New Paltz Instagram page. It had just rained, the wind was picking up and a few […] 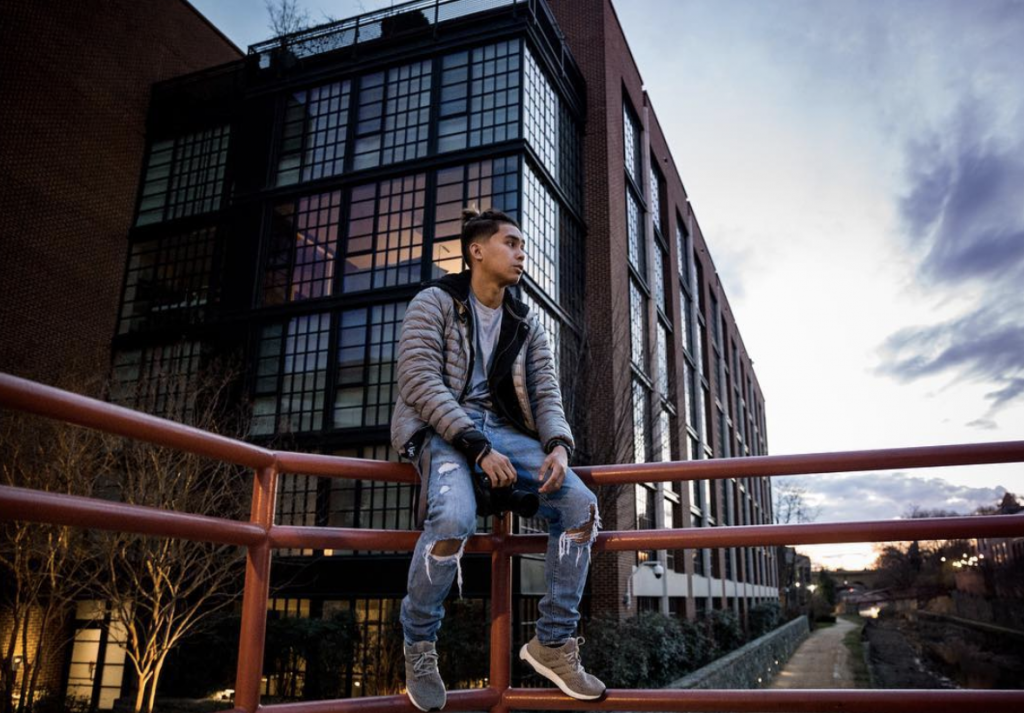