More than 600 costumed participants jumped into the frigid waters of Sharpe Reservation on Saturday, Feb. 22 for the 16th Annual Fishkill Polar Plunge.

Plungers wore a variety of colorful costumes from Teenage Mutant Ninja Turtles to mermaids. They took the plunge to raise money for the Hudson Valley region of Special Olympics New York.

Teams with names like The Point Plungers, from The U.S. Military Academy, and the Frosted Flakes had matching outfits and jumped in groups as many as three at a time. The boldest among them went all the way under.

Despite the warmer than usual air temperature, the waist deep water was measured to be an icy 32 degrees, according to Fishkill Polar Plunge founder Chris Hamel.  It showed in the plunger’s faces as they scrambled for the shore.

“Getting out is the worst part, once the air hits you…” said Evans’s team mate Theresa Miller. 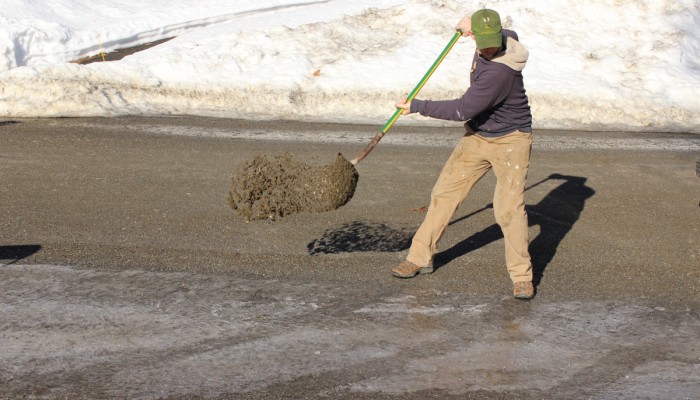 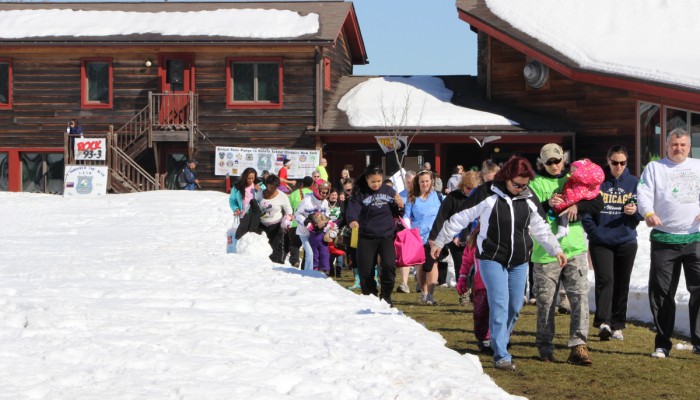 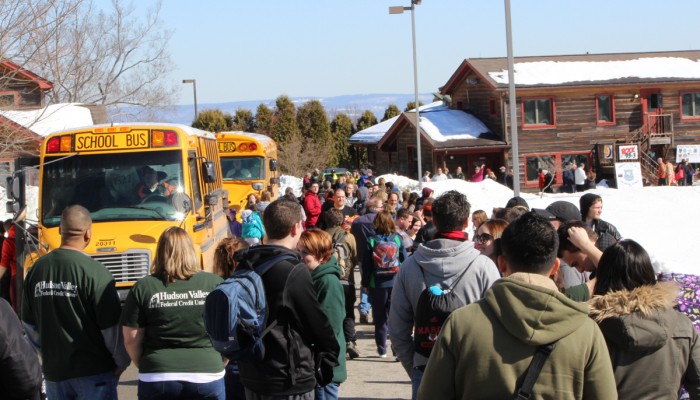 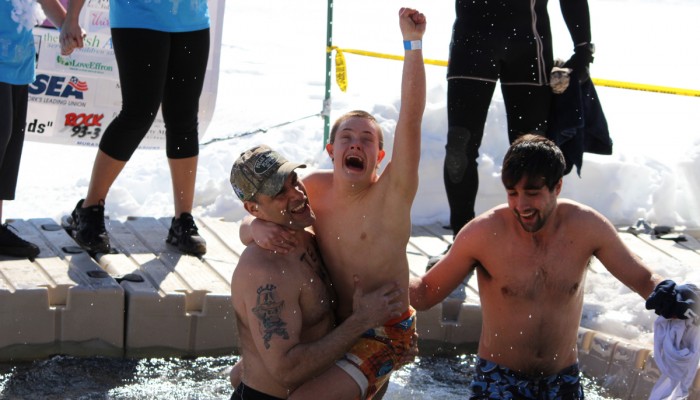 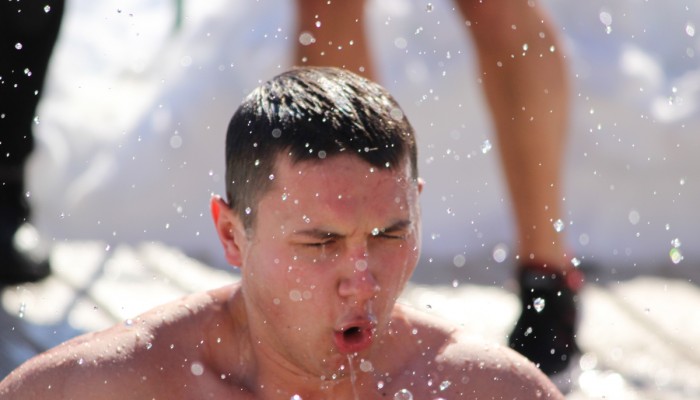 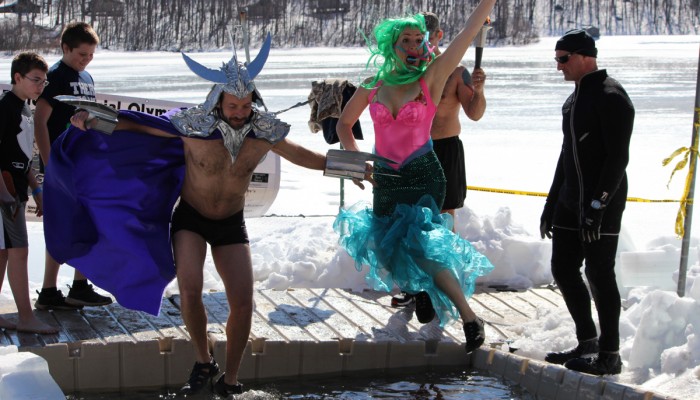 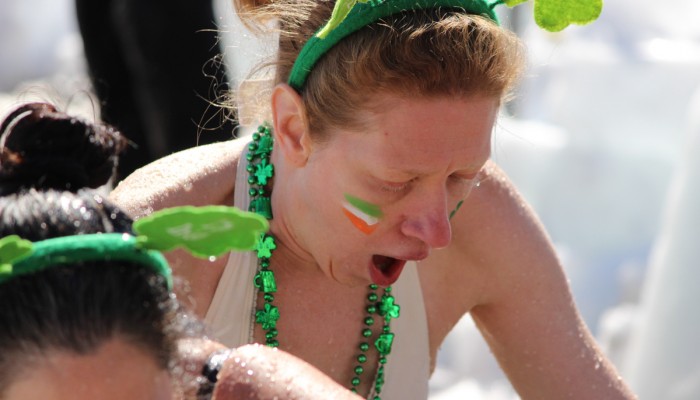 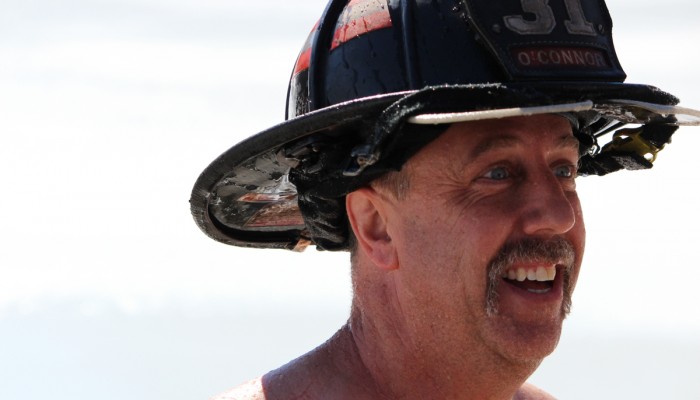 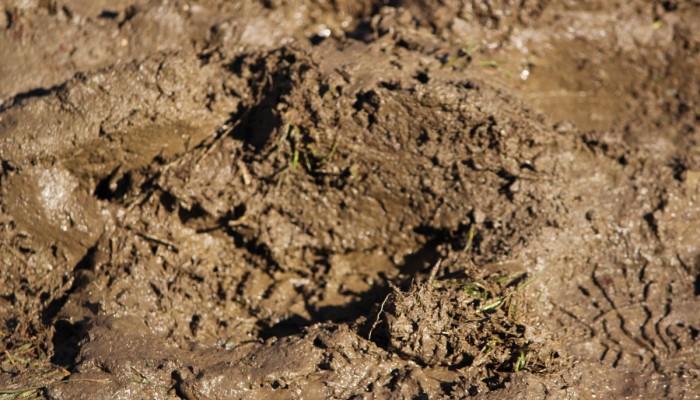 Members of Paw Patrol have been plunging since the event’s third year.

This year marked the largest turnout yet, beating last year by over 100 participants, according to Director of Development for the Hudson Valley region Teresa Gilli.

Fundraising events like the plunge are crucial so Special Olympic events can be cost free to the athletes and their families.

Hamel explained, “The athletes are why we do this.” 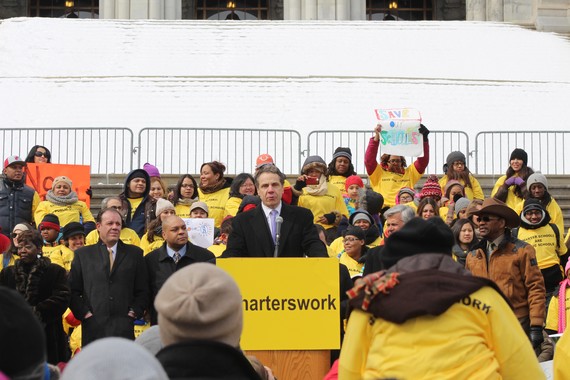