The event featured two nights of poetry by performers from different schools, and the third night consisted of performances by finalists to pick a winner, according to Katy Brady, a co-organizer of the event.  The poetry slam is a tribute to the late Dr. Margaret Wade-Lewis, former English and Black Studies professor.

“Last year’s [second annual Wade-Lewis Poetry Slam] was super long. There were too many poets all at once and it felt like the audience would need a break,” said Brady, explaining why the organization was extended from two to three nights. Teams from Yale, Dartmouth, Wesleyan, Oneonta, Clark, University of Pennsylvania, Bergen, Middlebury, and SUNY Geneseo competed.

“These schools were invited due to the slam teams’ networking in previous years,” Brady said.

The winners were determined by a group of randomly selected judges from the audience who didn’t know any of the performers. Judges ranked the performances on a one to 10 scale, 10 being the best.

“Judges often didn’t really know what they were doing, they were too concerned with not offending anyone’s feelings,” Erin Connolly, a New Paltz first-year student, said.

Brady described a phenomenon in poetry competitions called “score creep,” which she said occurred at the competition. “Score creep” is when, as the performances progress, judges start to give higher and higher scores without noticing it.

The performers pitched poetry ranging from topics such as marriage equality and domestic abuse to faith and spirituality.

The Invitational also included featured performances by many lyrical groups on campus, including Urban Lyrics, the Sexy Pitches and the local rap group One Way.

Urban Lyrics featured a piece entitled “Margret’s H20,” which was a tribute to the influence that Wade-Lewis was on the students who performed it. The piece was performed by poets under the stage names of Bam, Brute, Kraun and Brooklish, according to Danit Ianovici, the president of Urban Lyrics.

“I hope they understood that Dr. Margaret Wade-Lewis was an extremely prominent figure in the lives of many of our students and it was necessary for us to stress that,” Ianovici said. One Way, a group featuring artists Mike Krau and Nick Taldi, was invited to perform at the slam for the first time this year.

“They were able to perform in front of a different crowd and hopefully turn new people into fans,” Mike Epstein, One Way’s manager, said.

Performance artists from the event expressed interest in collaborating more between the groups and people from the New Paltz community.

“I definitely want members of Urban Lyrics to try out for the team next year… They certain have a lot of enthusiastic supporters and I think we should all be great friends,” Brady said.

The winner was announced at the end of the third night, after all the sub-totals of the event were calculated. The Dartmouth Soul Scribe team was the winner of the Wade-Lewis poetry slam.

“I think it would be nice for [Wade-Lewis] to see so many people coming out for her honor, [and] to see her legacy live on,” Brady said. 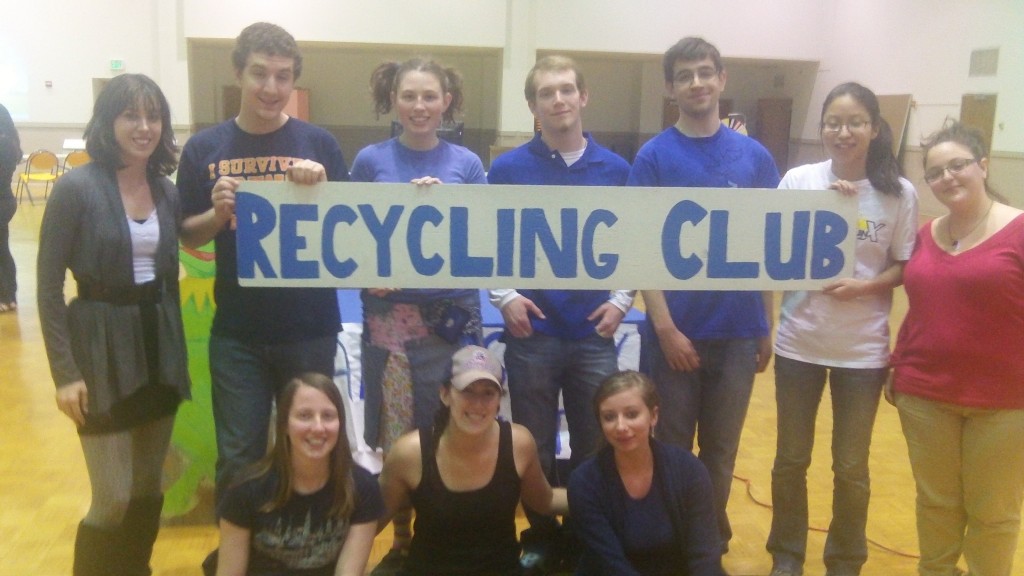