This article first appeared in The New Paltz Oracle

A recent study from The Benjamin Center for Public Policy Initiatives has found that volunteering, both in terms of the number of volunteers and the amount of time they spend volunteering, is flourishing in Ulster County despite a decline on the national level.

The national percentage marked a 13 year low since the BLS began tracking volunteerism in 2002. Volunteers in the county registered an annual median of 133 hours, double the national median and nearly four times the statewide median.

A number of potential causes behind the decline of volunteerism are explored in the study, including a shift over time in the ideas of what constitutes volunteering as well as the financial stresses nonprofit organizations are experiencing. The United States ranked fifth in volunteerism globally in 2015.

“I think the people who choose to live in Ulster County are very engaged,” he said. “What I’ve seen in the village and town [of New Paltz] is that they make space available for free for local volunteer groups. The municipalities make it as easy as possible for people to start and maintain these groups. Volunteerism builds on itself; once people start realizing that their voice isn’t just wasted, that their input is taken seriously by municipal leaders, they’re more likely to volunteer.”

“I think it’s very demanding work,” she said. “It’s very time consuming and the training is significant. That’s people’s fear, that it’s going to be all consuming. People shy away, but if they knew more they would not be so reluctant.”

My name is Brandon Doerrer and I’m from Newburgh, New York. I’m a third-year double major in journalism and philosophy and a news copy editor for The New Paltz Oracle who aspires to one day become a video game journalist.

Mon May 1 , 2017
Let’s face it, getting a good cup of coffee is pricey. So how do you get a semi-palatable brew without breaking the bank? If you follow Lifehacker and Forbes, you’ve probably started making your own coffee at home. Fortunately, there are plenty of brewing methods for students to choose from. […] 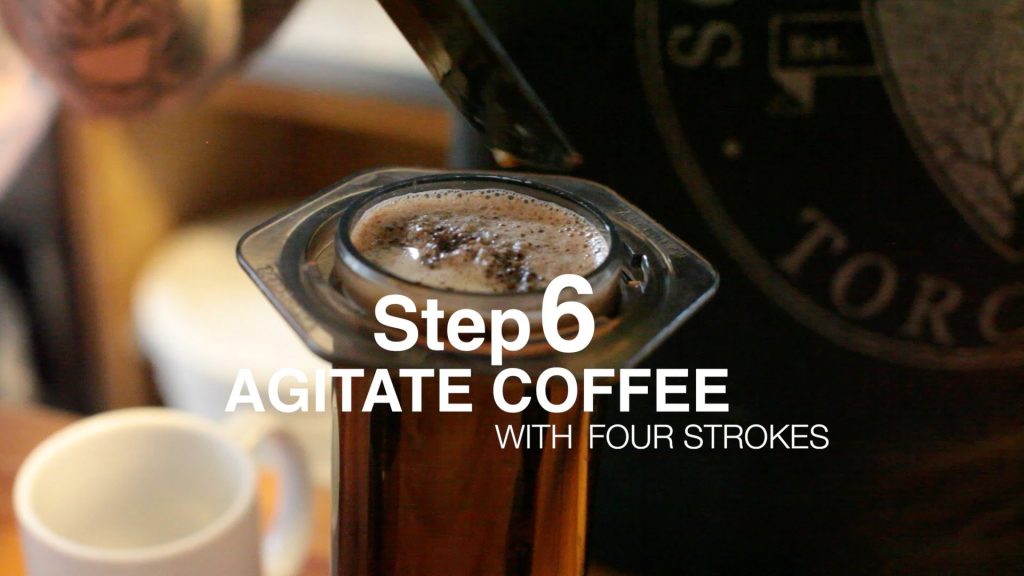