A bill introduced by Sen. Greg Ball, R-Patterson, which would prevent some sex offenders from using a computer or accessing the Internet while in prison, was short one vote from a unanimous passing last week.

Fifty-six of the 57 senators present for the March 25 session voted in favor of the bill (S.2559) that would restrict convicted felony sex offenders or violent sex offenders from using the Internet or any social media-networking site during the duration of their detention.

Those convicted of sexual offenses would be affected by the bill if they used a computer or the Internet to plan or execute the crime.

Sen. Bill Perkins, D-Harlem, was the only senator to vote against the bill, which would also prohibit convicted felony sex offenders and violent sex offenders from using a computer unless supervised.

Under the legislation, convicted offenders would be prohibited from accessing the Internet for any purpose other than performing research or “other tasks associated with” the convicted person’s legal defense. The exemptions also include education programs or classes that have been preapproved.

Ball introduced the legislation after a Dutchess County mother wrote a letter to the senator in August 2011 about the sexual assault of her 11-year-old daughter. In January of 2007, the woman’s daughter was abducted and held for 30 hours while being sexually assaulted before the FBI was able to rescue her.

According to a press release from Ball’s office, years after the crime the mother found out that the same man that sexually assaulted her daughter had a social media profile and was “looking to connect with other children.” The prisoner’s account, which included his prison address and picture, had him listed as interested in children.

According to the bill’s language, a commercial social networking website is defined as “any business, organization or other entity operating a website that permits persons under 18 years of age to be registered users for the purpose of establishing personal relationship with other users, where person under 18 years of age may create web pages or profiles available to the public or to other users, engage in direct of real time communication with other users.”

This would include chat rooms and websites with instant messaging.

The justification behind this bill explains, “with the advancement of technology, sexual predators have expanded their ability to contact and deceive their victims. The use of email, chat rooms and more recently social media, has given these sexual predators easy access to hundreds of thousand people … An offender should not be given the use of a tool that helped them commit the crime in which they are in detention for.”

The mother who contacted Ball was quoted in a press release saying, “I can’t express how important this is for our family. We have contacted many other elected officials to help with this and Sen. Ball has been the only one that responded. It means so much to my family to know that this man is going to pay for his crime.”

“This common sense bill will keep these sick individuals off social media websites and out of contact with our children,” said Ball.

(*Republished with permission from The Legislative Gazette, by Josefa Velasquez) 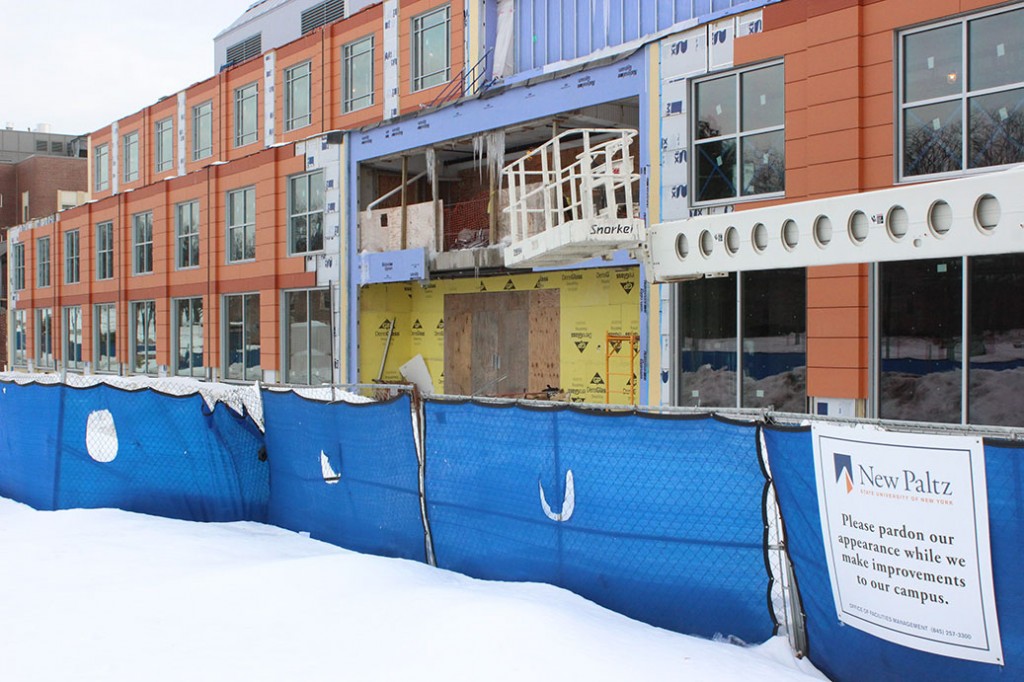