Hundreds of SUNY Educational Opportunity Program students traveled to Albany to convince legislators to increase funding for the program.

Gov. Andrew Cuomo’s Executive Budget proposal would cut $1.3 million from the EOP’s budget, according to supporters of the program.

“He calls his proposals an Opportunity Agenda, and he cuts the Educational Opportunity Programs?” questions United University Professions President Frederick Kowal, who spoke to the students before testifying at a legislative hearing on higher education funding.

EOP students have a graduation rate higher than the national average. A total of 60,000 EOP students graduated from SUNY schools since the program’s inception.

Last year, more than 30,000 students applied for 2,500 slots. If the proposed budget cut remains, available slots would decrease more than 600 for the next academic year.

“[Legislators] want to hear from you,” Kowal advised students before they dispersed. “The Legislature wants to fund EOP. Our problem is not the Legislature.”

Kowal said the governor is “the problem,” that Cuomo is the one who needs convincing. Kowal called the governor’s decision to cut the budget “despicable” and “cynical.”

At the press conference, Assemblywoman Latoya Joyner, D-Bronx, a former EOP student at SUNY Stony Brook,said she would fight for additional EOP funding.

“You won’t need much convincing from me,” said Joyner. “If it was not for EOP I truly would not be standing here today.”

Joyner urged students to share their stories in their meetings with legislators to have the greatest impact.

Students were advised to think of the meetings as advocating rather than lobbying.

“[The students] understand the importance of meeting with legislators and [the legislators] understanding they’re real people and not just another kid on the list,” said Grace Maxon-Clarke, Academic Planning Counselor at SUNY Oswego.

“I believe that it’s this program that enabled me to do the things I’ve done,” Santos said.

She stressed the importance of students continuing the legacy of EOP and coming “full circle,” meaning graduating, becoming successful and returning to share their success because of EOP.

Tue Feb 24 , 2015
In a project for Professor Lisa Phillips’ fall 2014 Digital Storytelling class, Jaydree Scott, Kelly Seiz and Nathaniel Sheidlower take a close look at the skateboarding scene on campus. Five featured skaters shed light on the sense of community involved in skateboarding at SUNY New Paltz and beyond. Watch them […] 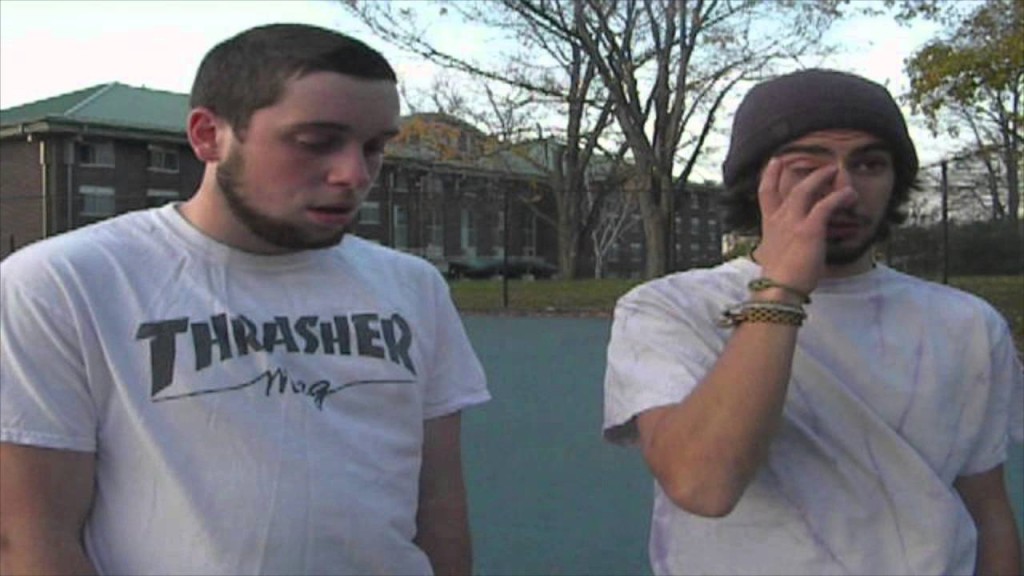