Planning for the Park Point housing project pours into its seventh year, facing continued opposition from local government and taxpayers.

Park Point is a proposed $56 million housing project which is currently set to take up 50 acres of land on Route 32, adjacent to the south end of the SUNY New Paltz campus. [Click here for more on Park Point]

A total of 42 acres will be occupied by a 13 building complex–10 units of which will be allocated to students, two for taxpaying residents, and a residential clubhouse.

Eight acres will be leased to JAM, Inc. of New Paltz for the purpose of constructing a wastewater treatment plant to accommodate the facility.

While the SUNY New Paltz administration stands firmly behind the project, Park Point faces a multitude of opponents: town and county government officials, landlords, students, environmentalists, and school board officials.

More than 400 people attended the hearing held by the Ulster County Industrial Development Agency (UCIDA) on Jan. 28, which guaged public opinion on the payment in-lieu of taxes (PILOT) agreement proposed by Wilmorite, the for-profit corporation responsible for the housing complex.

“But for the PILOT, this project will not be built,” said Kevin Wilmont, Wilmorite’s vice president of finance.

The PILOT agreement would function as a tax break for Wilmorite, an incentive for positive economic impact in the region.

New Paltz Town Supervisor Susan Zimet spoke on behalf of the town board, which found that Park Point did not meet the requirements for a PILOT. She expressed the board’s concern that cost for the taxpayers would eclipse the projected benefits of the project.

SUNY New Paltz President Donald Christian believes the project will help the college remain an attractive choice for prospective students, as it will accommodate both transfer and international students.

With the decision of the UCIDA board approaching and threats from Wilmorite to pull out, the future of the project is uncertain.

Thu Feb 20 , 2014
Evan O’Brien holds up a cookie, examining it as if he were searching for imperfections on a Van Gogh. “ People need to be granted permission to take a cookie,” O’Brien said, handing a customer at a recent Thursday farmer’s market, his most popular cookie- a classic chocolate chip. “I tell those […] 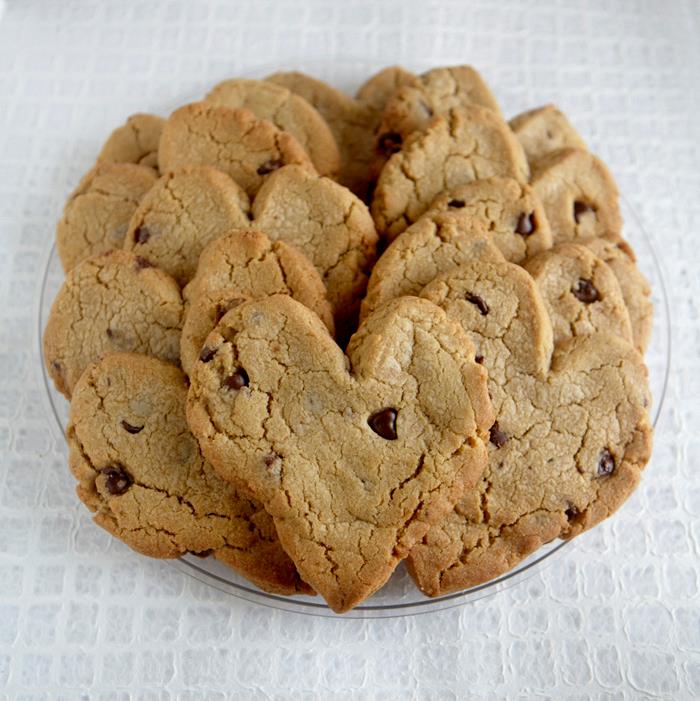