Michelle Walsh, owner of the Mudd Puddle Cafe, got into her car in a panic and headed over to the Rite Aid on Main Street one Friday morning to purchase a pay-back money card for the coffee shop’s electric bill.

Little did she know, she was about to fall victim to a Nigerian phone scam.

“They got me on the perfect day,” Walsh said.

It all started when Walsh received a telephone call from a “Central Hudson Employee” who told her that if she didn’t pay her $500 bill immediately, the business’ services would be shut off.

As a restaurant owner with loyal customers who frequent all day long, she knew the business couldn’t afford to have the electric shut off and decided to just buy the required card.

“I told them I would do whatever they wanted me to do,” Walsh said. “I just didn’t want them to shut off the electricity.”

After she purchased the pay-back card, Walsh called the number back and read off the 14-digit serial number to the perpetrator. They then had Michelle’s $500.

The money card allows the funds to be claimed right away– no trip to a bank required. Anyone with the serial number can drain the card of it’s fund, according to an NYPD crime alert sent out in December 2013.

Similar scams have been reported throughout the country.

Charles A. Freni, senior vice president of customer services for Central Hudson urges customers to be “vigilant in protecting their account information” and to report any incidents to the local authorities.

Walsh, who considers herself aware of the current price increases continued to question her expensive bill and called the number back.

“Sometimes they [Central Hudson] estimate when they can’t get out to read the meters due to bad weather,” Walsh said. “I was very concerned and wanted them to reread the meter, but they said no.”

When Walsh called the number back a final time to complain about the service she had received on the phone, which she still thought was Central Hudson at the time, the perpetrator continued to tell her that their manager was in a “meeting.”

This is when Walsh started to raise suspicions.

“They pretended to help me and apologized,” he said. “They were great actors.”

It wasn’t until Walsh called the real Central Hudson to check up on her account that she discovered she was a pawn in a scam conducted all the way from Nigeria.

What made the scam so believable? Walsh had been in contact with Central Hudson throughout the month inquiring about her expensive electric bills, due to this years skyrocketing prices.

The number of days with temperatures below 20 degrees in the Hudson Valley was twice as much as it was in 2013 this year. This extreme weather caused a higher demand for energy, on top of higher supply prices and a 123 percent increase in the market supply price of electric from January to March, according to Central Hudson.

“Combined with higher usage, energy bills rose considerably, not only for our region but throughout much of the northeast, Mid-Atlantic and Mid-West; and not only for electricity and natural gas, but also other heating fuels, including fuel oil and propane,” said John Maserjian, director of media relations at Central Hudson.

The Mudd Puddle isn’t the only business forced to eat the cost of high energy. Down the road at Super Suds Laundromat & Cleaners, owner Joe Fasolino can relate.

“I’ve been here for 13 years and I’ve never seen the prices this high,” Fasolino said.

This year, Fasolino has installed more efficient lighting in attempt to combat the cost.

Unlike the scammers, the real Central Hudson has made efforts at their end help customers get through this financial setback.

“We are offering bill payment extensions and arrangements to businesses and residents to help with this temporary price spike,” Meserjian said.

Thu Apr 17 , 2014
While we were all frustrated and freezing through the long and bitter cold winter, local apple farmers were dancing in their orchards. Despite the shoveling, shivering, and slipping we all experienced in the copious amounts of snow that seemed to just never stop piling up this winter, the bone-chilling temperatures […] 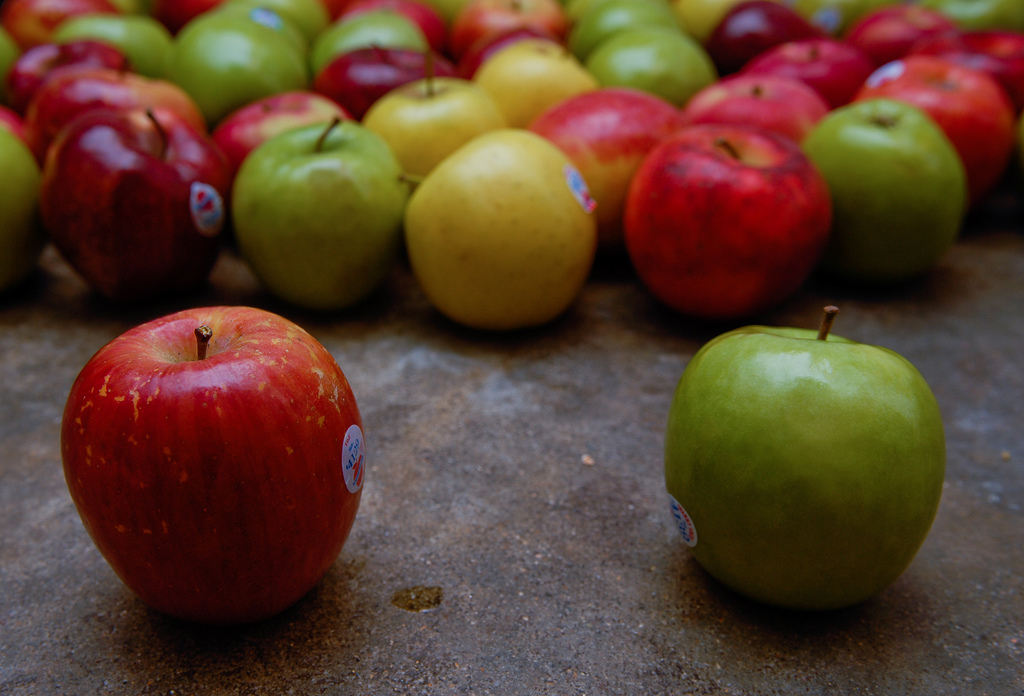