Every day, people use technology without a second thought as to how it works. Turn on an X-Box and play a video game, look outside to the twinkling Christmas lights on display in December. The average person doesn’t think about the inner workings of these everyday occurrences, but the SUNY New Paltz Robotics Lab does.

The Robotics Lab, a new club founded in the fall semester, is breaking new ground. A mix of computer science and engineering students get together on Wednesday nights to not only think about the way technology is created, but to actually create it themselves.

The students worked on a multitude of projects during their first semester as a club. The projects included a “Hack O’ Lantern,” an electrical car, and simulated robot fighting.

A unique advantage of the club is that its members have different levels of expertise and experience with computers, gaming, robotics and technology in general said Frank Carey, a graduate student and teaching assistant at SUNY New Paltz who acts as the club’s faculty advisor.

“People are smarter in different areas,” said Carey. “They all feed off of each other and learn from one another by combining their skill sets and working together.”

The “Hack-O-Lantern” and the electrical car were programmed using the same technology but for different purposes. The “Hack O’ Lantern” is a plastic jack o lantern that has been programmed to have light up eyes and play Chopin’s funeral march.

The electrical car has been programmed to sense its surrounding environment so it can move around seamlessly without bumping into other objects or falling off of the edges of tables.

The students working on these projects are programming Arduino circuit boards, which can be used to develop interactive objects.

By taking inputs from a variety of sensors, the boards can be programmed to control lights, motors, and other physical outputs.

Other students in the Robotics Lab are working on video game-like software that creates simulated robot fighting through a robo-code program. Students are able to write in the types of attacks or defenses they want their robots to have and then fight them against other simulated robots.

“We want to have a big simulation robot tournament,” fourth-year computer science major Kevin Dougherty said. “We are going to import them onto one computer and battle each other.”

The SUNY New Paltz Robotics Lab offers an outlet for many of the involved students to explore robotic technology.

Carey explained that in the current job market there is a vast interest in robotics technology.

“The job market is looking for people with the abilities to create and program this kind of robotic technology,” said Carey. “The club aims to give students those skills.”

The Robotics Lab meets every Thursdays 5 to 7 p.m. in Resnick 109. For more information, email Frank Carey at fcarey@gmail.com.

Simulated Robot Fighting from The Little Rebellion on Vimeo. 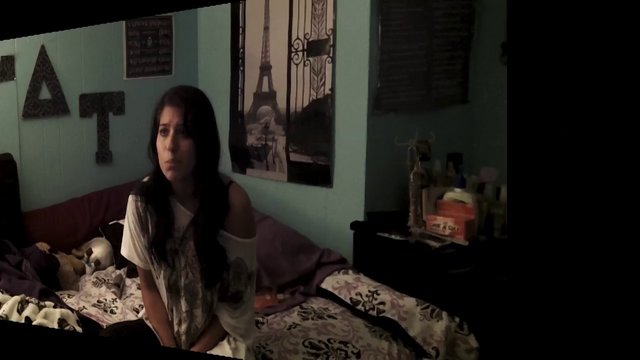