No Way! News is real news you may not have heard….

Los Angeles chef kills his wife, cooks her body and proceeds to jump off an 80 foot cliff.

NHL canceled the rest of the 2012 preseason Thursday.

Anti-government protests in Madrid result in rioting. This video shows some more of the action and violence.

Baby found on side of the road in Afghanistan. Now adopted by Afghan couple.

Wed Oct 3 , 2012
Zack Mcgrath from Kimberly Ruth’s Journalism 1 class asks students who they will be rooting for in the MLB playoffs. UPDATE: Since the video was made the Oakland Athletics and New York Yankees won their respective divisions. 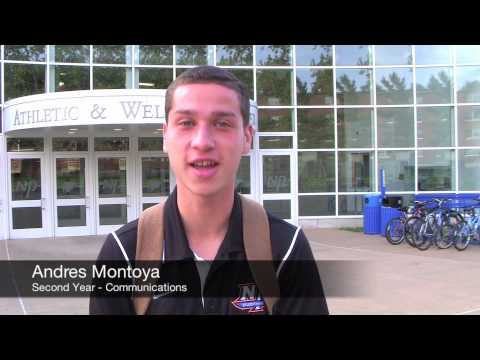